In a curious twist of serendipity, two Redditors recently discovered that between them they had captured the same phenomenon several times. Namely this phenomena were the unabashed siestas of a well-groomed dog and his feathery friend. The photos, taken several years ago, show the dynamic-duo catching z’s across the streets of the French capital. Happily curled up against each other it seems bird and beast are fast friends. Most likely they’re getting a bit of shuteye on the Champs-Élysées right now. 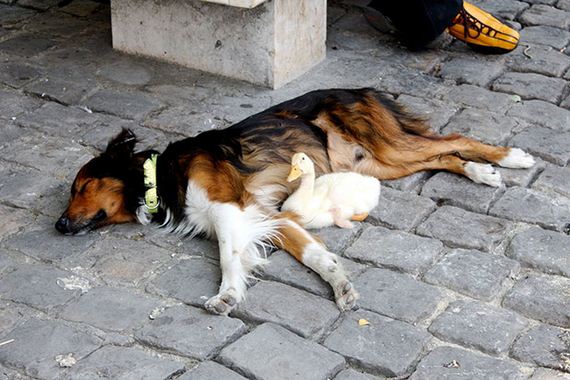 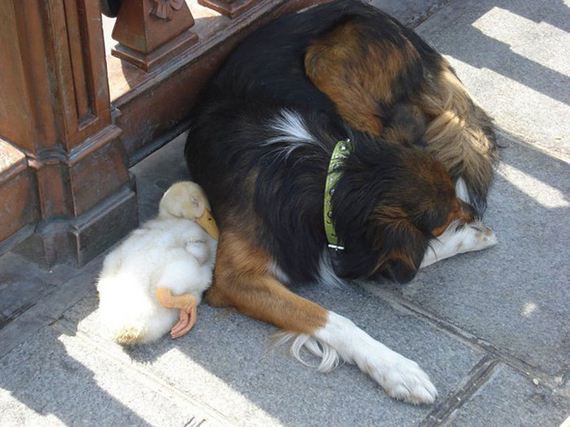 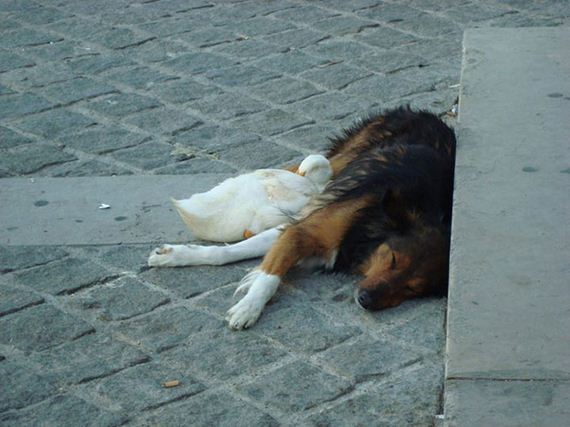 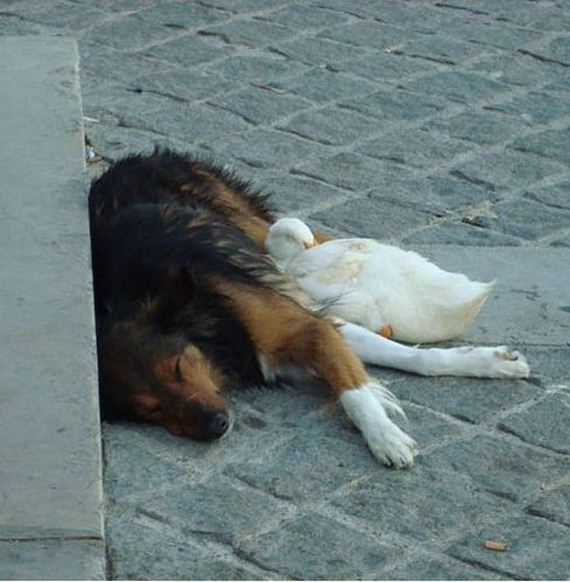 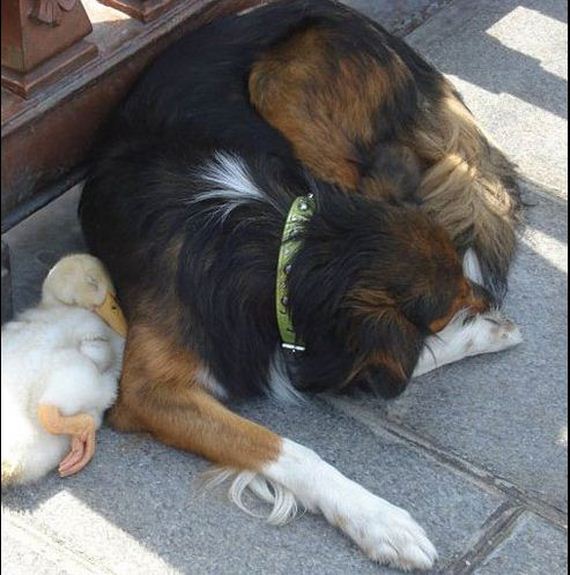