Volunteers at Juliana’s Animal Sanctuary were outside feeding the chickens when a tiny black puppy wandered up to them. They immediately scooped the little one up and set out to search the property.

The little puppy got them to check the property. That’s when they stumbled upon a bag. 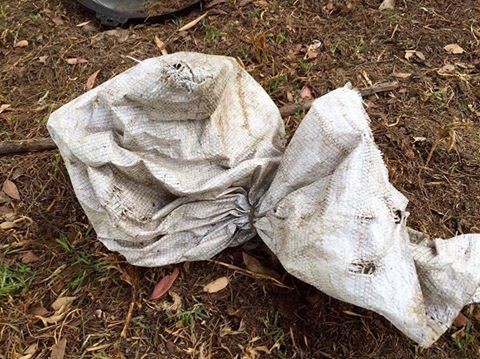 They opened the bag to discover three more puppies in horrible condition. They were starving and covered in fleas. 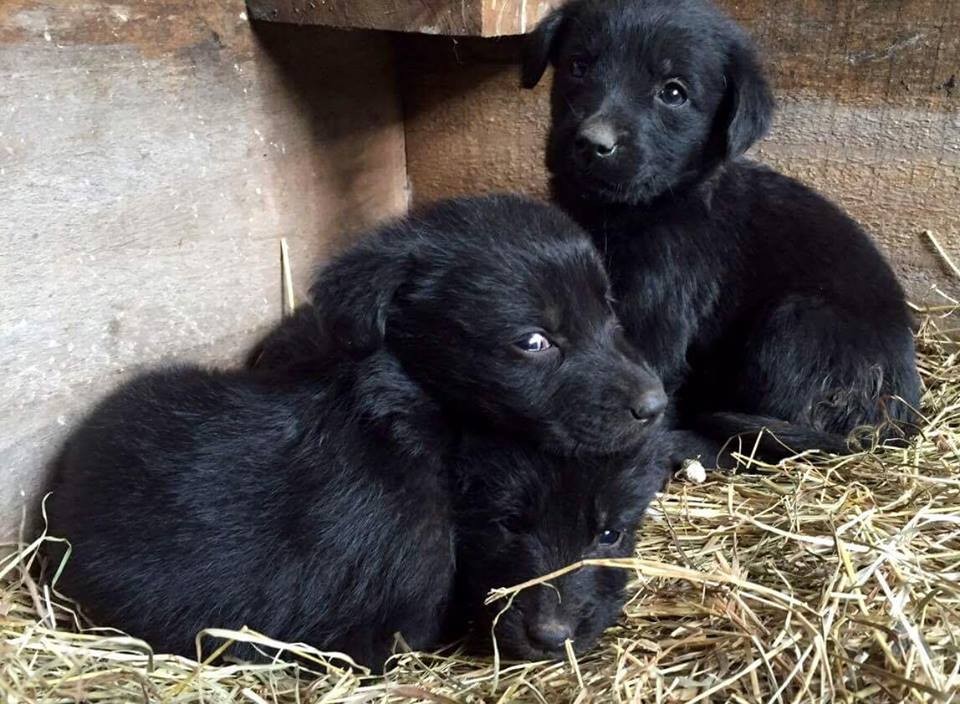 The five-week-old puppies were separated from their mother and left to die. But thanks to the amazing escape of the one pup, they were found in time. 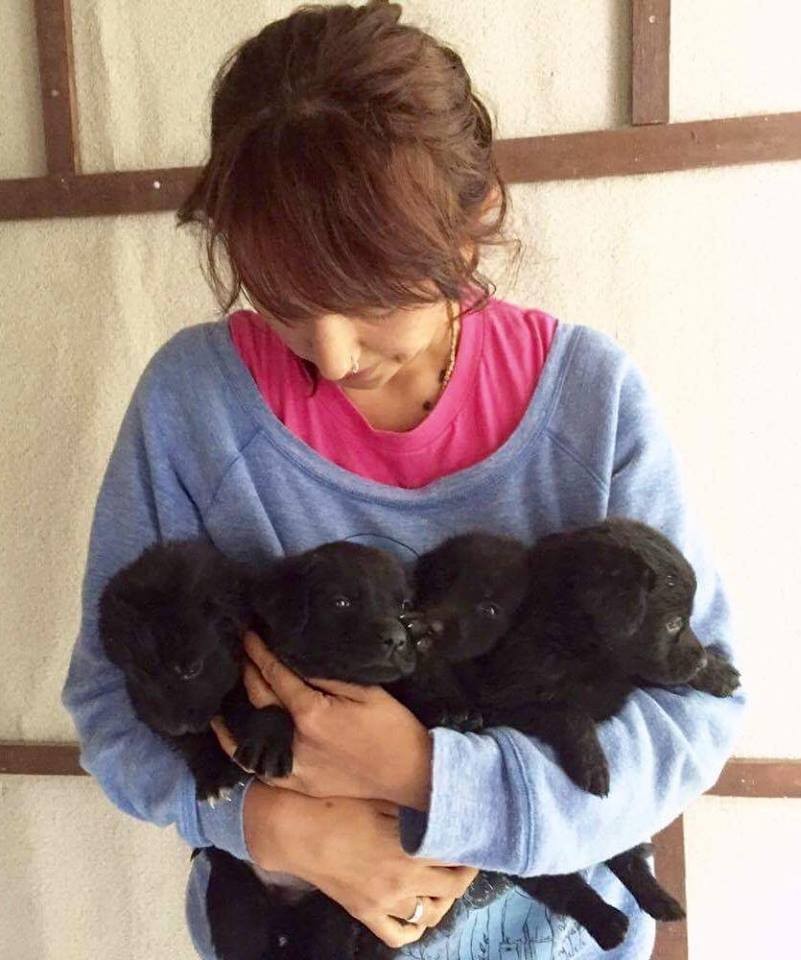 The puppies were rushed to the vet where they received shots and heartworm treatment. 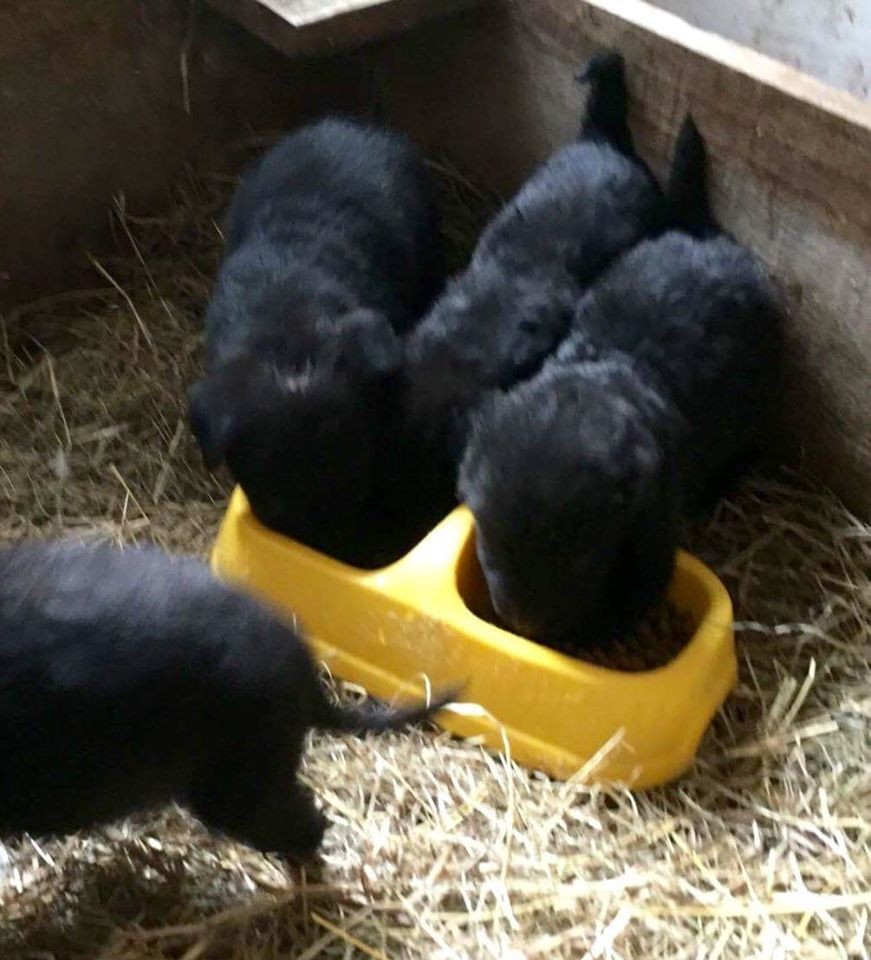 But the puppies were healthy for the most part. As for where they came from? Juliana believes someone local tossed them out. 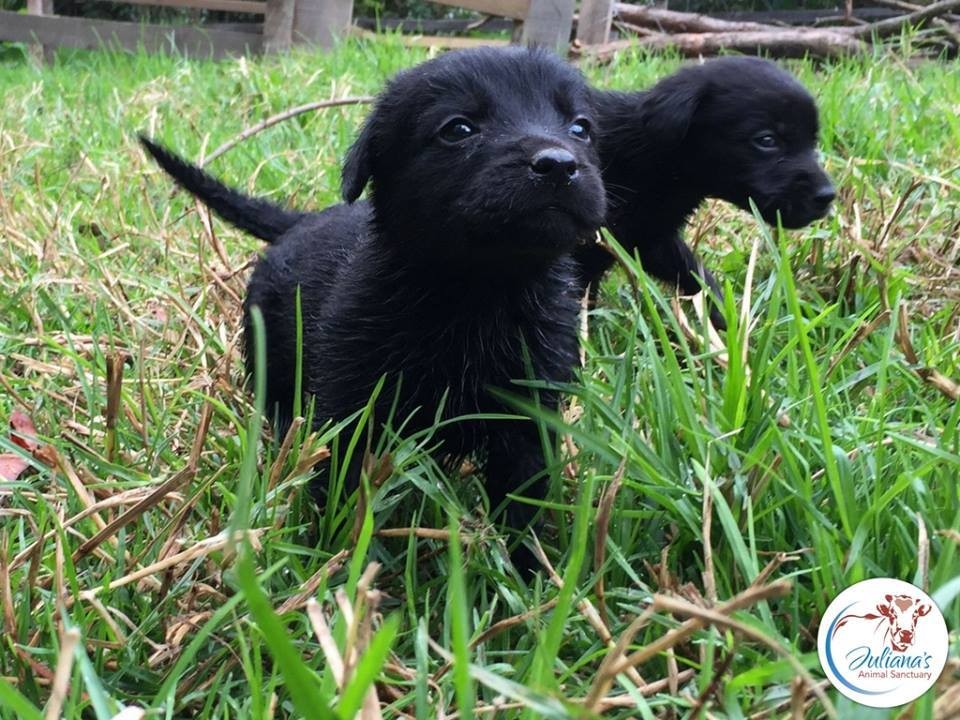 The goal was to get them completely healthy before putting them up for adoption. In the meantime, they’d be in good hands! 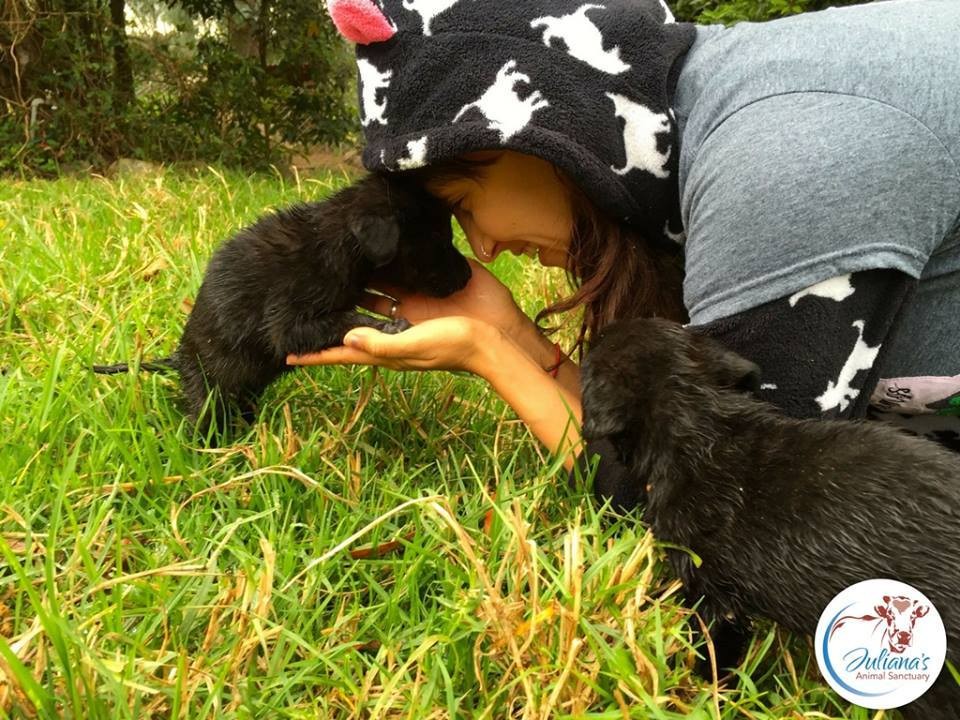 Juliana knew the adoption process would be difficult because of the overwhelming amount of strays in the Bogota area. 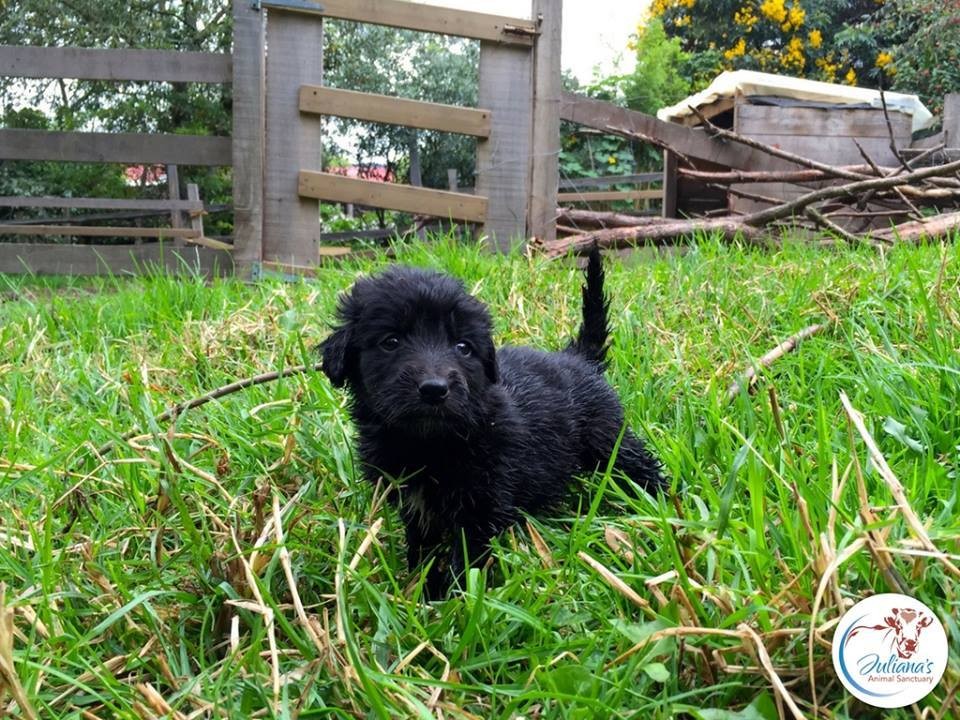 So if they never found homes, they’d always have the sanctuary as a place to call their own. 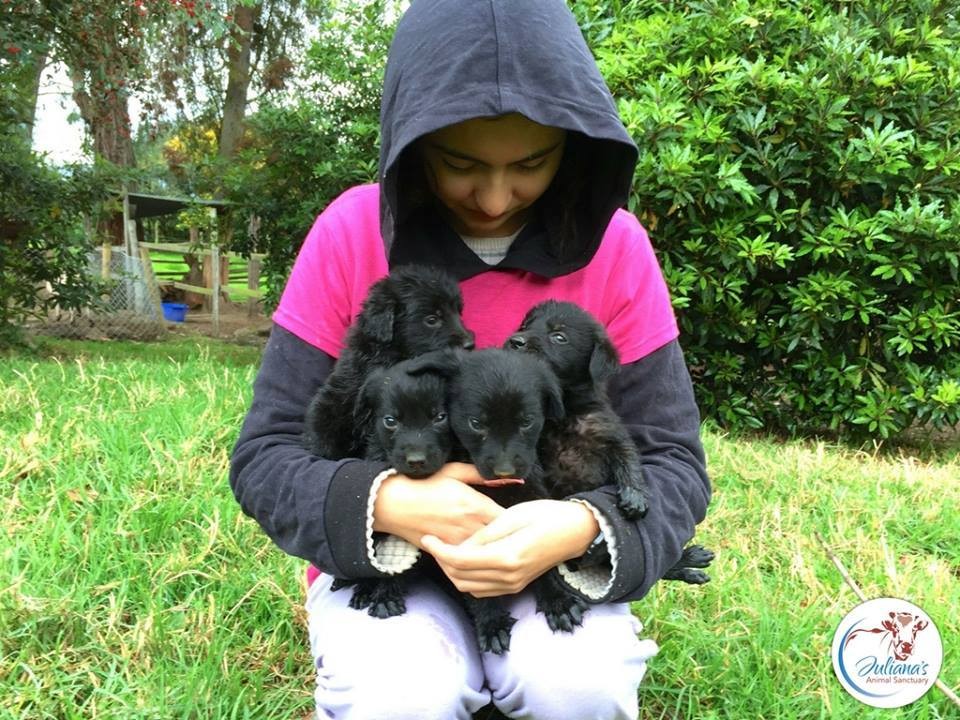 The dogs had a long way to go in terms of learning to trust. For the longest time, they just sat there in fear shaking. 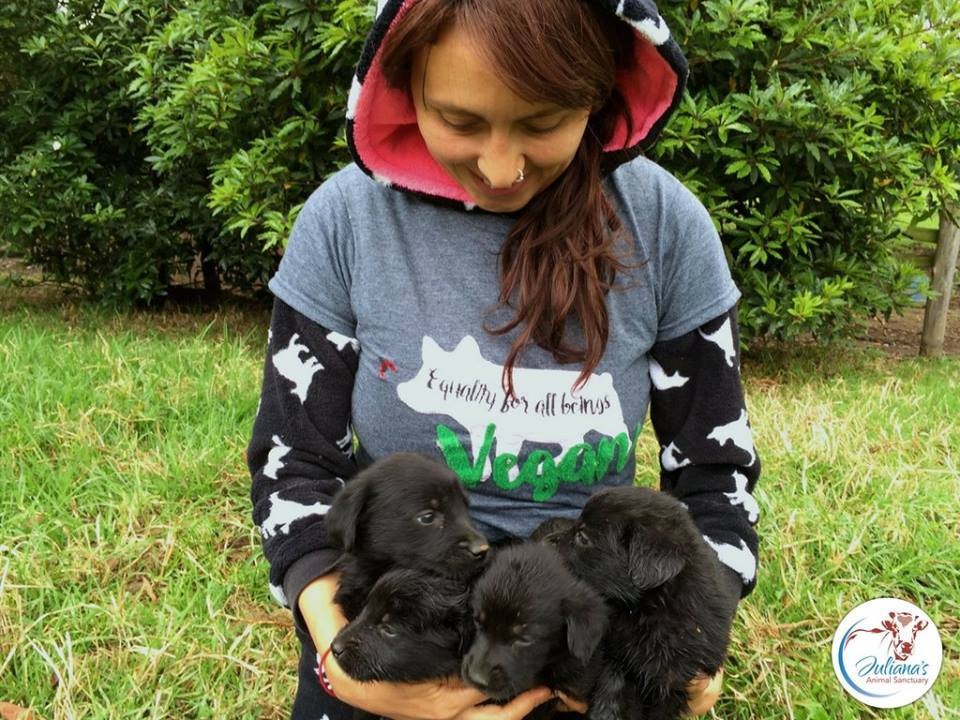 But always confident in the sanctuary’s process, Juliana was sure she’d get them to where they need to be in life. Amazing rescue and work as always!