When Baltimore City Animal Control were alerted to a call in the Broadway East neighborhood, two dogs had been reported living in an alleyway junkyard filled with trash piled nearly to the roof. Living in the filth and chaos were a Labrador retriever male mix and a smaller golden pup – soon to be dubbed Joe and Goldilocks by their rescuers. 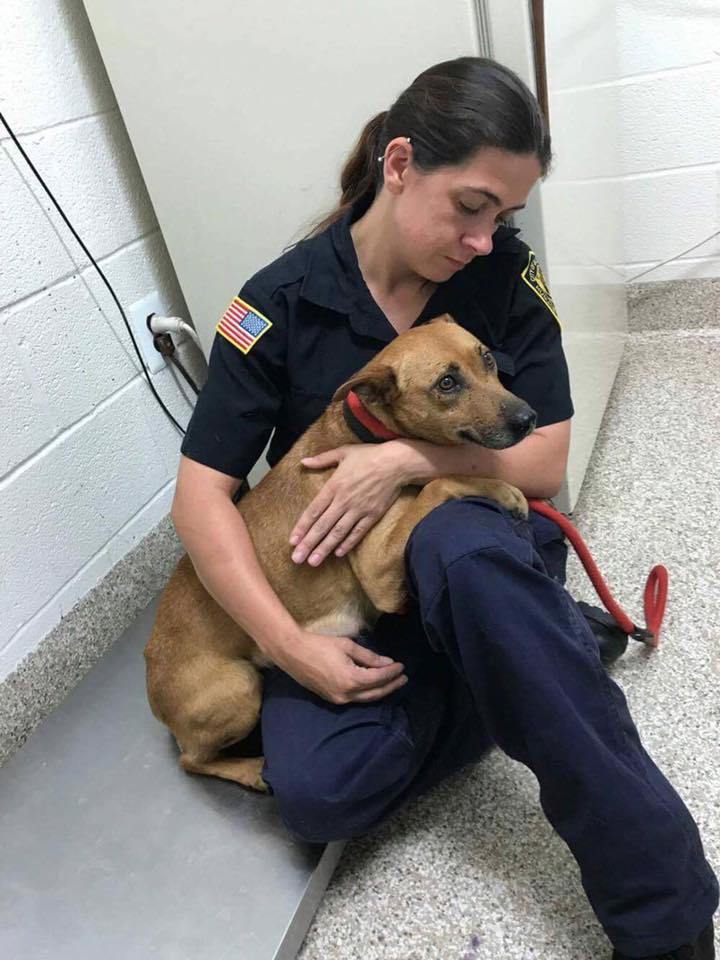 According to BARCS Animal Shelter, the dogs had been surviving and sleeping amidst the trash. Their owner had reportedly died, but no one ever came to rescue the dogs. And when it came time to transport the two dogs to the safety of the shelter, Goldilocks hesitated and slowly approached her rescuers as if she had been trying to lead them to a particular spot. The rescue officers climbed through the piles of debris, and within minutes found the dog’s puppies – three of them, and they were no more than a few weeks old. 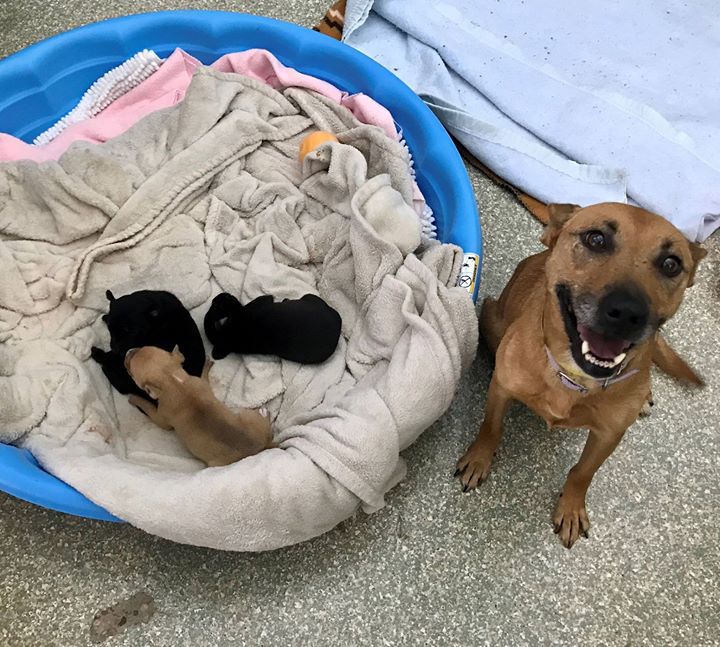 The staff at BARCS knew a shelter was no place for a mom and her babies and reached out to Maureen Sosa, the intake director of  Humane Rescue Alliance.

“I really wanted to help some of our local partners even though we were also helping out-of-area organizations Sosa stated on the organization’s Facebook page. “We had the space, so I wanted to fill it up!” 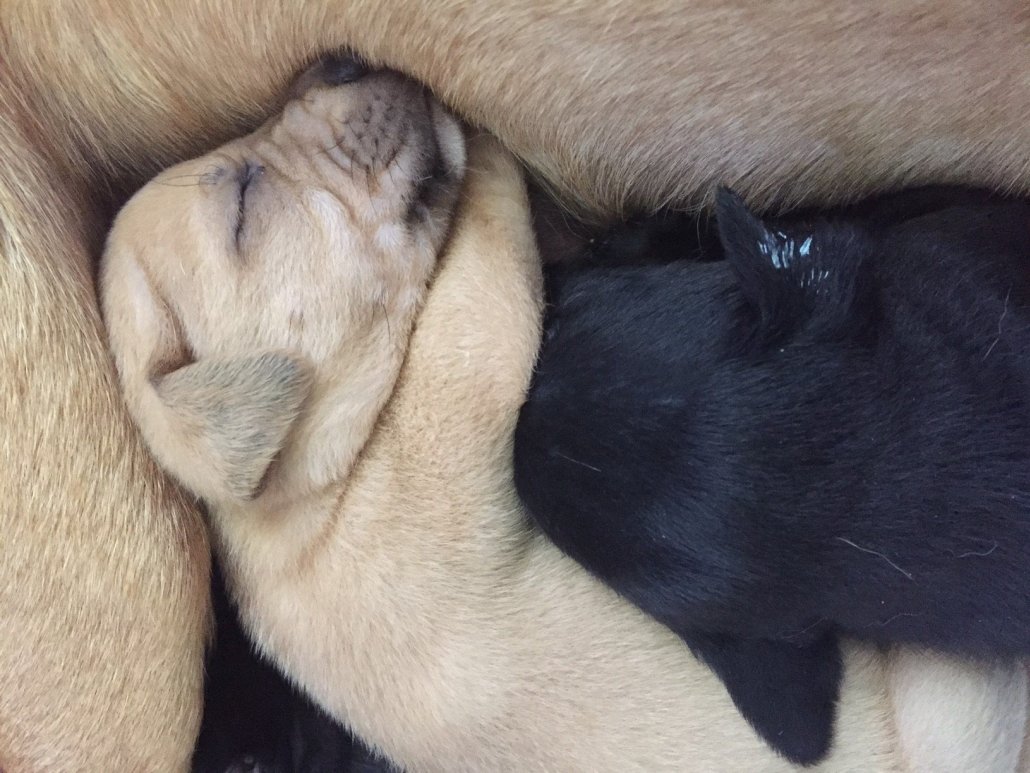 Check out the junkyard photos courtesy of BARCS and Humane Rescue Alliance.

Joe is available for adoption through BARCS.