A bank took over a home and evicted the owners, and in the basement they found an aggressive pit bull. Thankfully, New York Bully Crew was called in to rescue the dog instead of a shelter or dog warden being contacted. 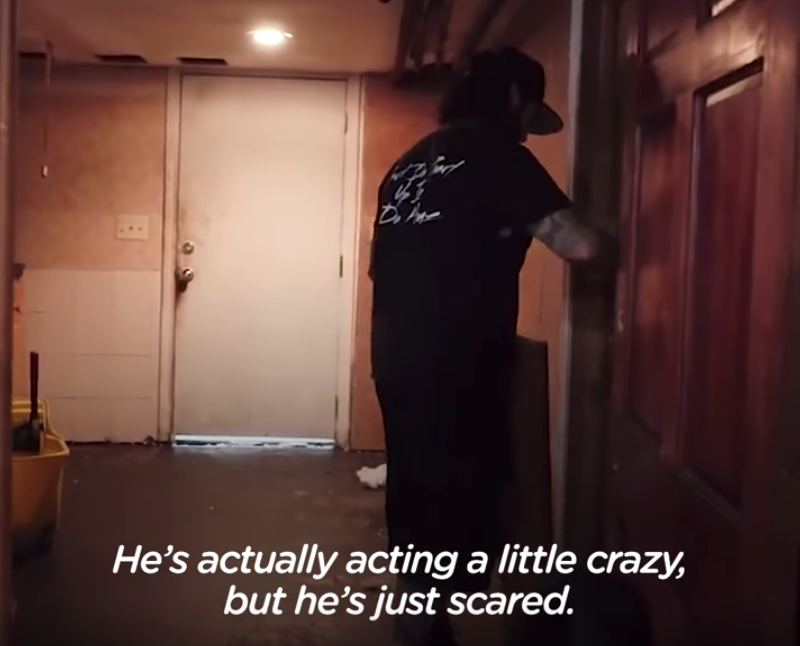 When the rescuers from NYBC arrived, they found the dog living in his own feces in the boiler room. The dog was acting out and being aggressive, but they understood he was just scared. So they did their best to make friends with Donatello by offering treats. 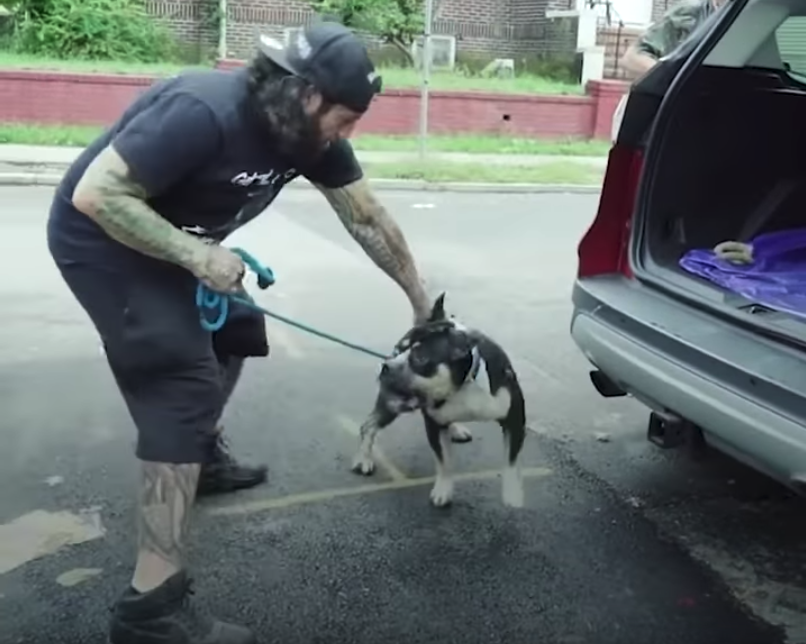 The pit was not interested in the treats, but they were able to leash him to take him outside. It was even a battle to get Donatello into the vehicle because he still didn’t trust them. But at NYBC, Donatello started to learn how to be a dog. All of a sudden leashes weren’t so scary, and he was asking for love.

It wasn’t long before Donatello was adopted and placed in his forever home. He’s so happy and friendly now, and all it took was a second chance at life.