“It is beagle-mania here right now.” That’s how humane society police officer Barbara Morgan described the influx of 71 beagles into a shelter in Allentown, Pennsylvania. 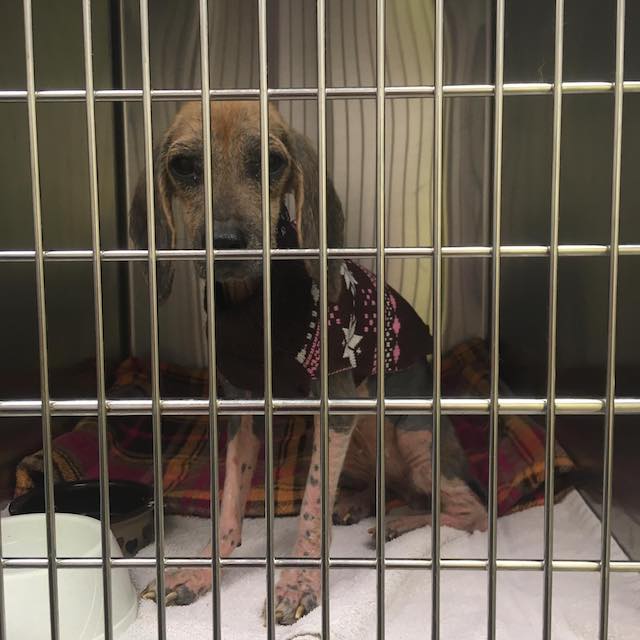 The Lehigh County Humane Society rescued the dogs from a hoarder who inherited the dogs from his deceased partner, who had been breeding and selling beagles without a license as well as acting as a beagle rescue.The humane society responded to a call from police who were answering a noise complaint. They originally thought there would be around 25 dogs in the home and were shocked at the real number. 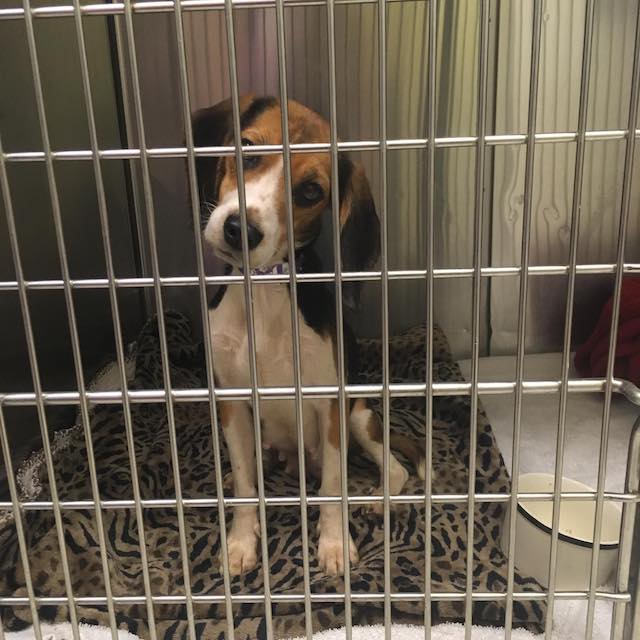 Six hours later they had removed 71 dogs from the cramped space. Morgan said she had never seen so many animals squeezed into such a small space.

Many of the dogs are sadly in poor health and underweight. Mary Shafer, the humane society’s executive director, said the man “didn’t even know how many dogs he had”.

The small shelter is barely able to cope with so many dogs. But it is getting help from the community. 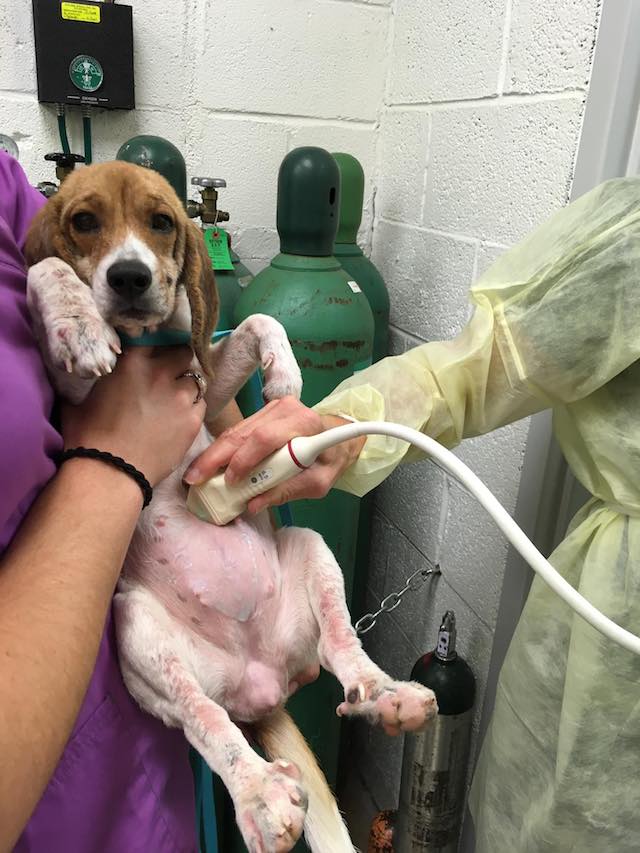 The female dogs are with the Nazareth Veterinary Center, who are taking care of the pregnant dogs and newborns, and asking for help naming all the dogs. 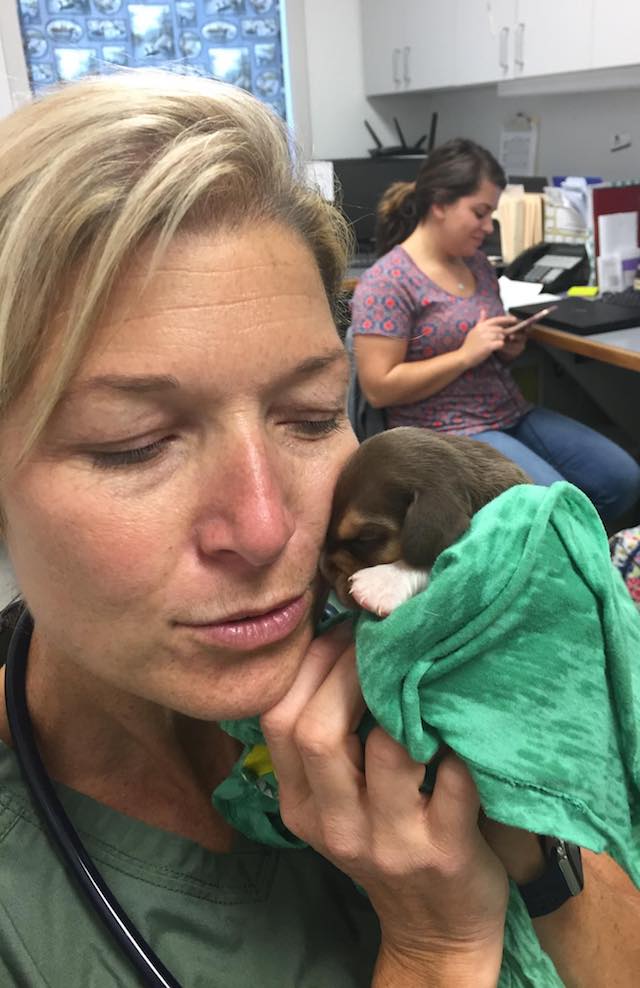 The beagles won’t be put up for adoption until after they’ve all been assessed, but some should be available within a few days.

Information about the beagles’ availability for adoption will be posted on their website.