Bear was in bad shape when he was rescued. The poor dog had been living in a very neglectful situation for a while.

The dog, who was rescued from a life of neglect in Smith County, Texas, and it was clear that the poor dog had suffered for quite some time.

His back legs were so weak from constantly sleeping on a concrete slab exposed to the elements night after night, that he ended up being unable to walk without assistance. 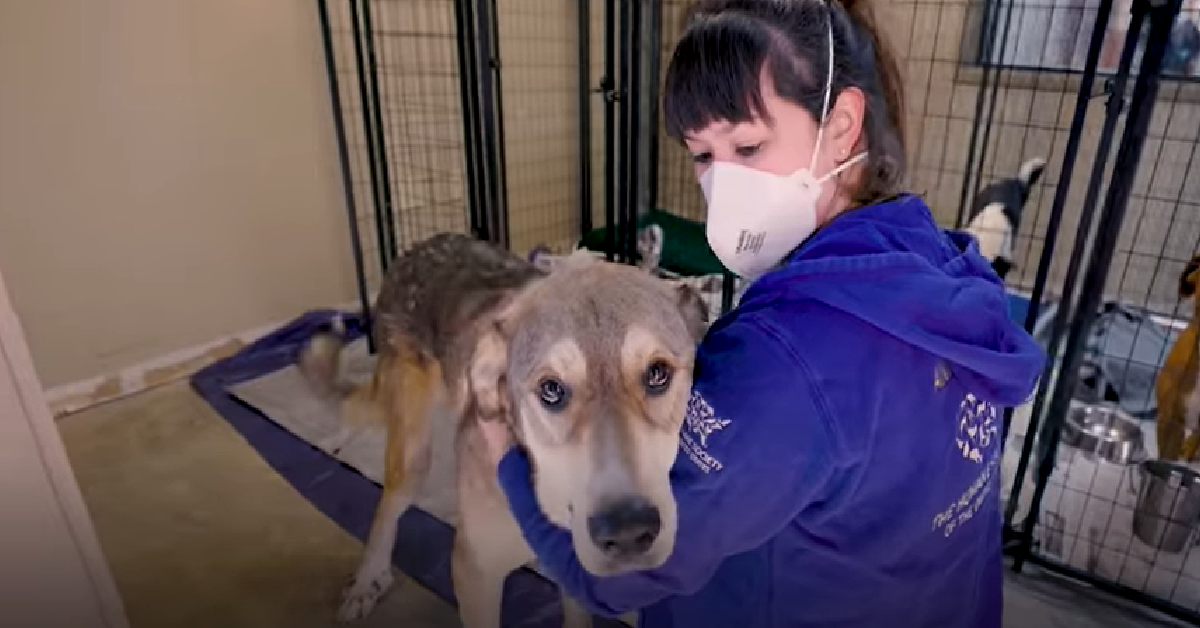 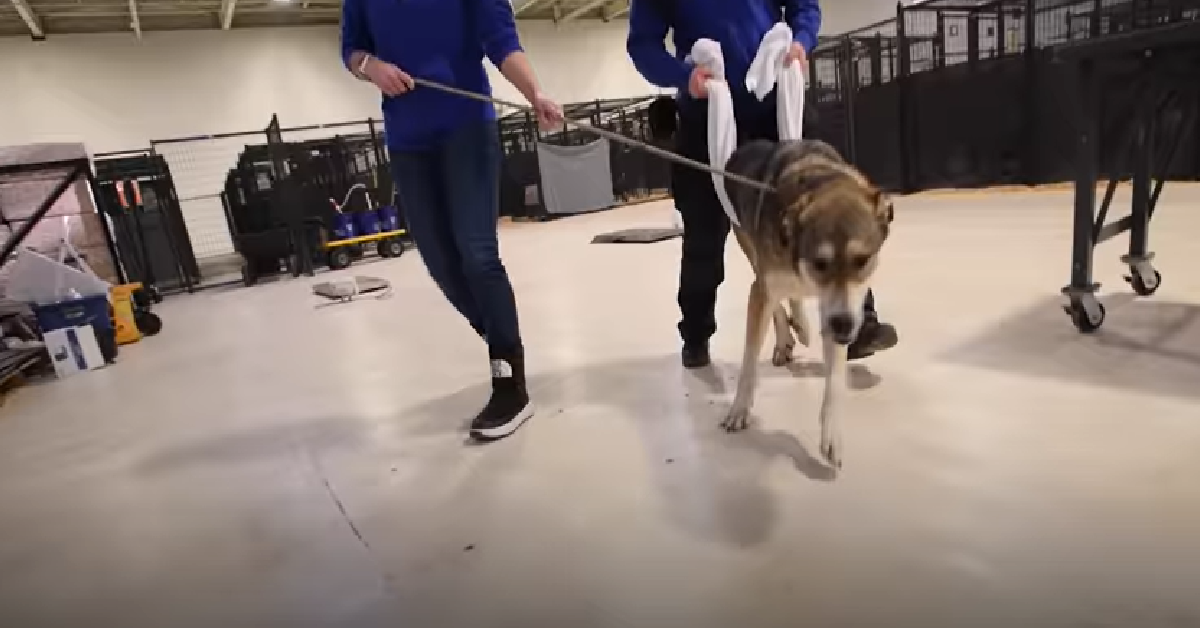 It was heartbreaking to see the pup suffer so much, but luckily for Bear, the Human Society of the United States had a plan to get him back to fighting form.

They transported him out from Texas to their temporary shelter in Maryland so that he could begin his healing process. 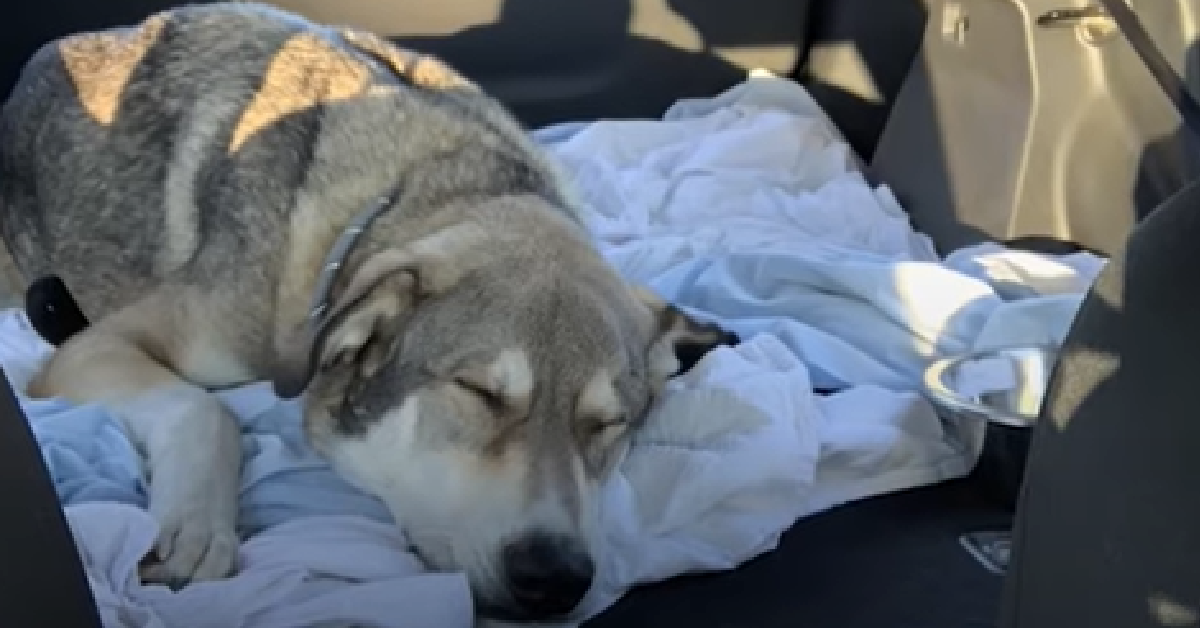 It wasn’t an easy journey, Bear had a lot of obstacles to overcome due to his previously neglectful life. But this good boy wasn’t a quitter.

He eventually got sent to Mr. Bones & Co., in Florida, where he got to find his forever home after a little bit. 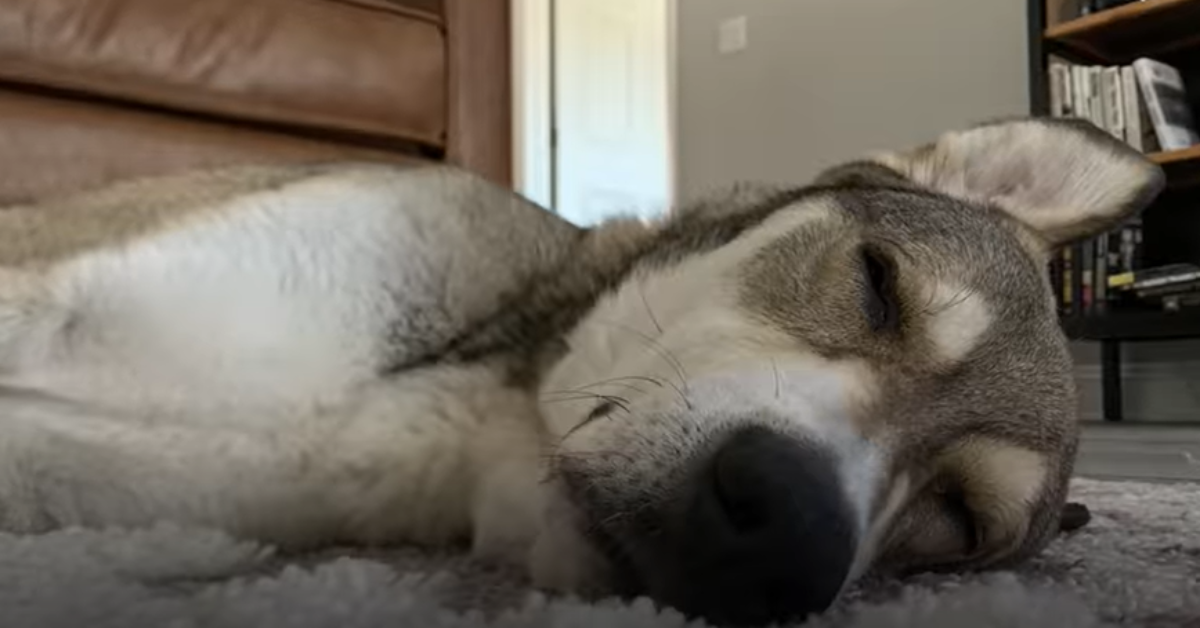 We’re so happy to see his transformation where he got to live his best life! Bear certainly deserves it.

Check it out in the video down below: