The world is made up of all kinds of adorable animal friendships. But perhaps one of our favorites happens to be Heidy and Loulou.

Heidy is a Bernese Mountain Dog, and her best friend happens to be an adorable little otter named Loulou. In a very precious video, the two are seen playing together and it just melts our hearts!

Their behavior in the video is pretty standard of their friendship. Heidy and Loulou love to play around and chase one another – that is until Loulou has had her fill and jumps back into the river. 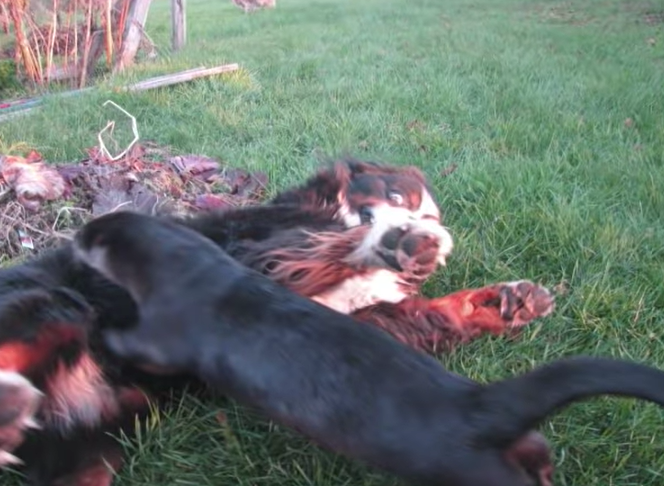 But she’s never gone long. The little otter was adopted by Maxime Descoteaux way back in 2010 after she was found orphaned as a baby following a flood in the local area.

The little otter baby was so tiny, that she hadn’t even opened her eyes yet! Maxime welcomed her into the family, and that is where she met Heidy. And the two have been best buddies ever since. 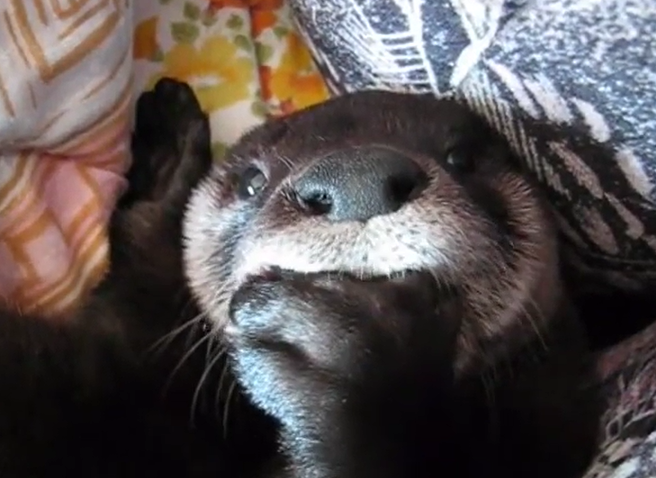 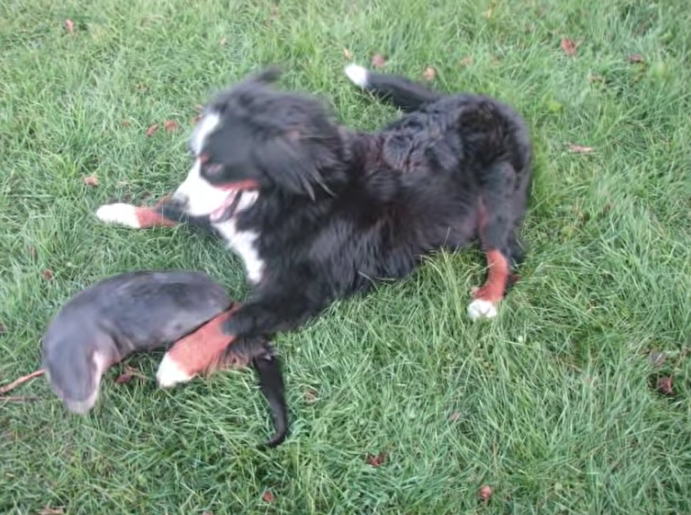 Maxime also explained on his YouTube channel that Loulou was brought to his care because his property has such a close proximity to the river, making it a perfect setting for Loulou who comes and goes as she wishes.

However, she does have a safe enclosure where she sleeps every night. Maxime also joked that she eats so much fish, they’re always at their local fishmongers buying her food.