When Lulu was a puppy, she was adopted by a family and met her big brother Blizzard. The dogs and their human family live in Mount Vernon, Washington. Blizzard soon became Lulu’s protective big brother. Lulu followed him everywhere, and she felt safe. David Mazzarella said that Lulu looked to Blizzard as a parent. 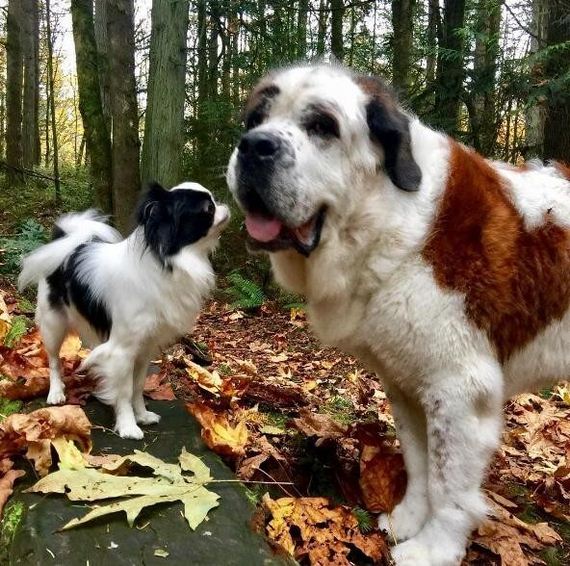 Lulu would curl up on Blizzard’s back and fall asleep. It wasn’t long after that that Lulu started riding on his back too. Now it is a daily occurrence. 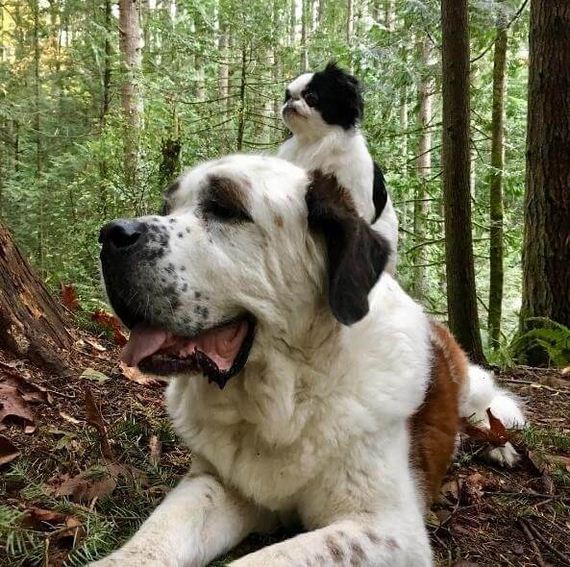 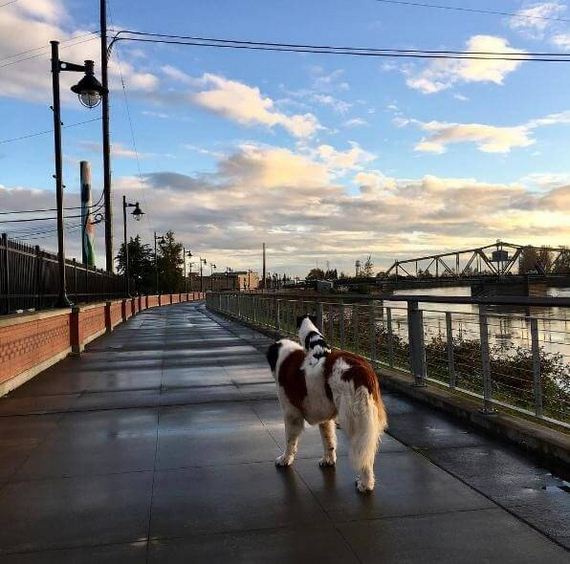 Or just hanging out at home watching TV. No matter what they are doing Lulu is on Blizzard’s back and he seems to like having her there. 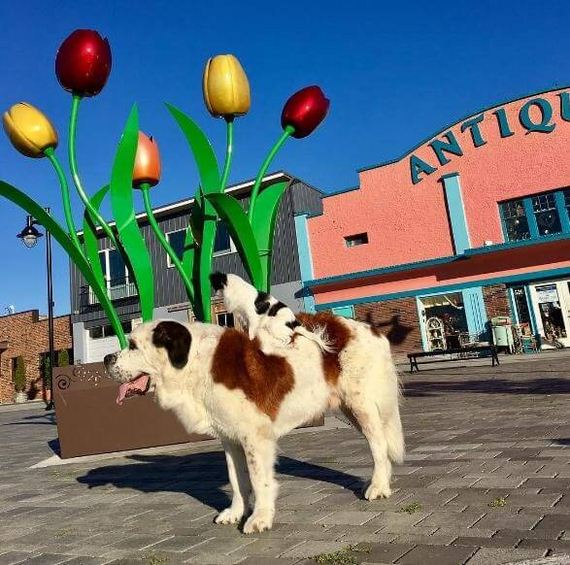 The two dogs also enjoy outdoor baths and hanging out with their feline housemate, Jasper. Mazzarella said that Blizzard doesn’t mind having a traveling companion. 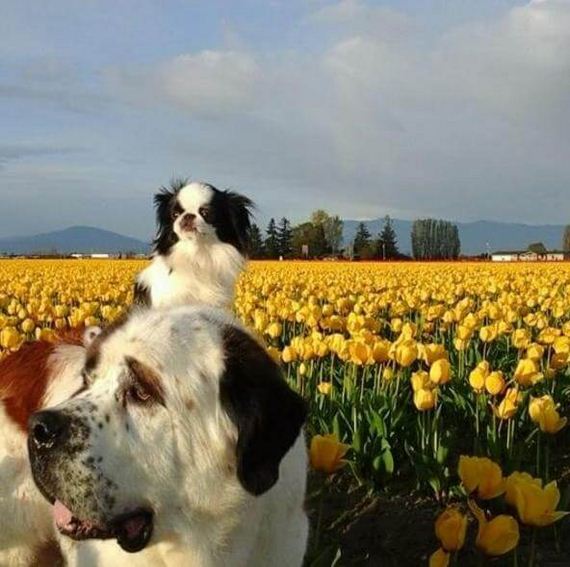 If Lulu finds herself on the ground, she will let Blizzard know and demand a ride. Who can blame her? Blizzard is a sweet ride after all! 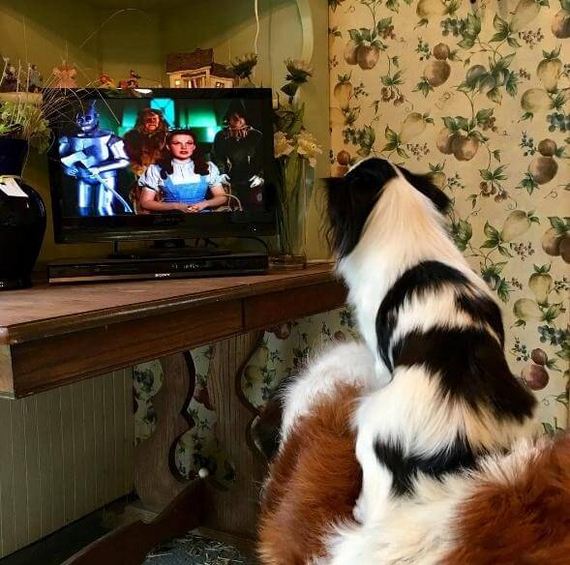 Lulu would have to run to keep up with the much bigger dog – so, getting a ride seems only logical! Blizzard and Lulu are the best of friends. Lulu can ride on Blizzards back no matter what. 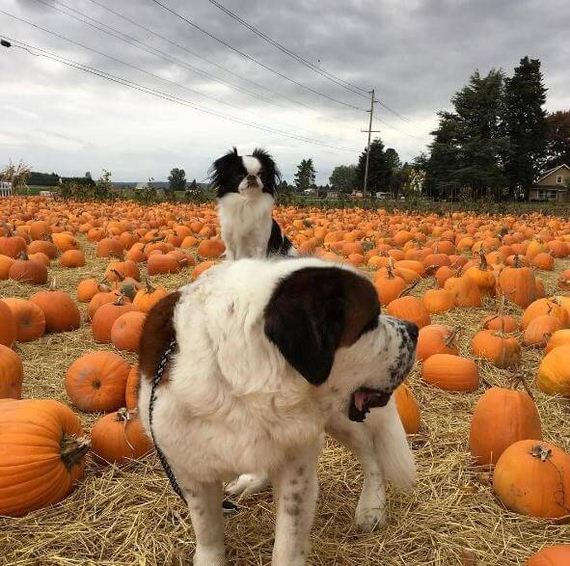 Share this story with your friends to help them feel good today! Enjoy!