Freddy, what can I say about him? All I can say is that he was the most soft-hearted, cuddly Saint Bernard I have ever met.

People normally react with astonishment when they hear the word “Saint Bernard.” They relate it immediately to a fierce, aggressive stay away from pet, but that is a misconception. 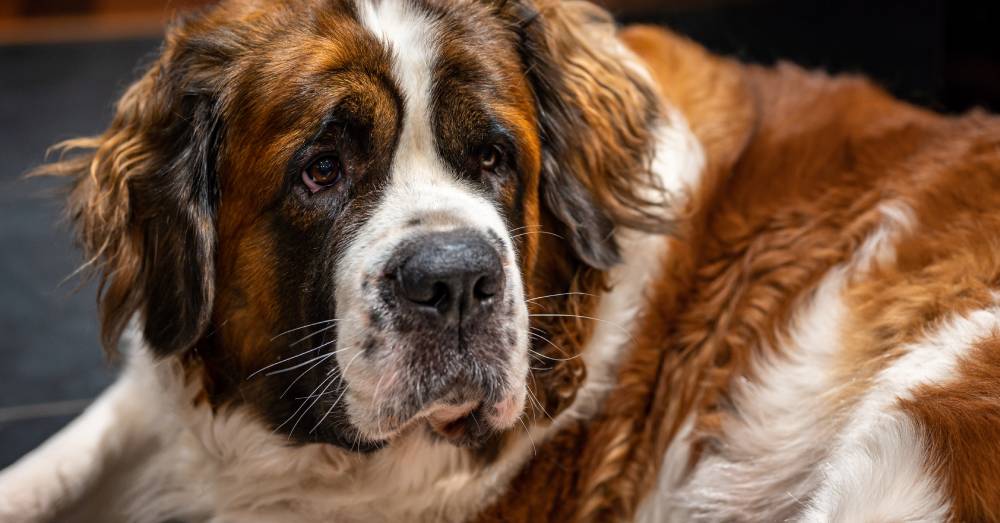 I first met Freddy when I was working with Wildlife SOS in Delhi, I had just come back from a rescue call and I encountered Freddy the Saint Bernard. He was with Mrs. Geeta Seshamani, the founder of Friendicoes Seca, who was very patiently and lovingly patting him on his head, while Freddy sat patiently enjoying it.

The moment I entered, he turned his head and looked at me. I felt an instant connection with him, something moved within me as if we knew each other somewhere sometime, and I just went and hugged and kissed him. He was all skin and bones, body full of mange, tick-infested, and as usual, was another sad case of pet abandonment. He was found roaming the market of Greater Kailash on a hot summer afternoon, and Friendicoes was informed by a well-wisher. They rescued him from the streets.

It was obvious that his owners had abandoned him due to mange, other diseases, and age-related problems, and left him to die in the streets… but I guess he was destined to come to Friendicoes and become a part of our big family. He must have been around 8-10 years old. 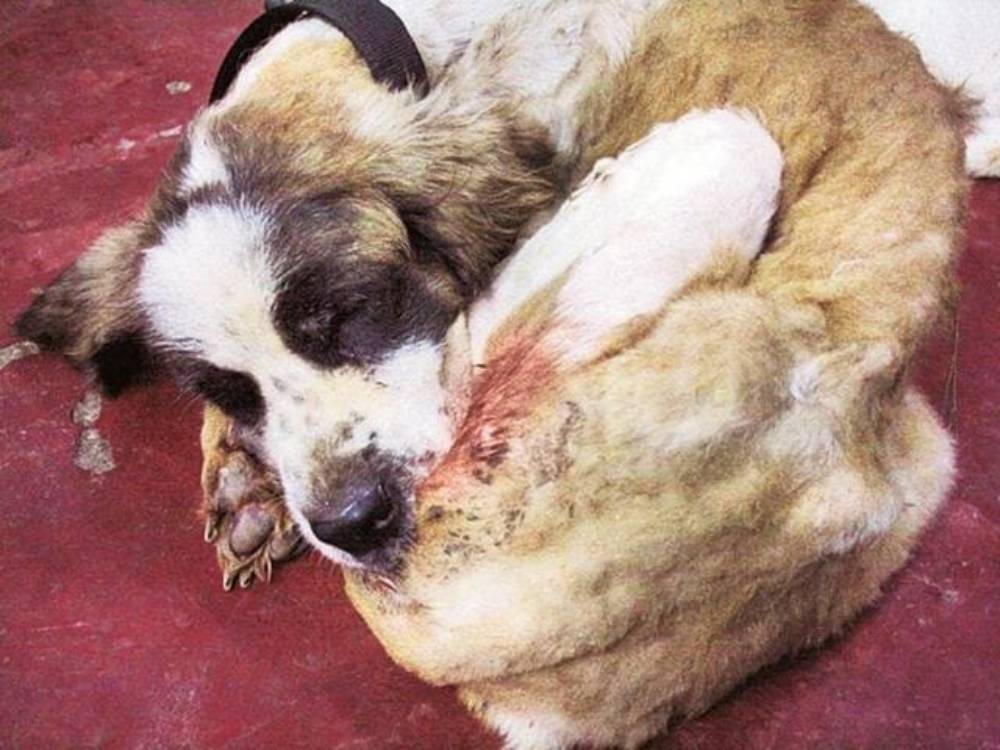 Over the next few weeks, he regained his strength and his mange also improved. He would follow me like a lamb all over the office, and his favorite place was next to my feet on my work station. He was very protective and possessive and would not allow anyone else or any other dog near me. He would give a gentle warning first, which if ignored, would lead to a bark that kept all at bay.

Freddy was with us for some months and was becoming the darling of all who met him. He was now an indispensable part of our large extended family and loved, pampered by all. But I guess just when everything was settling down well one cold winter day, he developed a bad cough, which got worse despite of all the medications and care.

I can still recall the last day with Freddy. It was evening around 7 pm and we had just brought him back from a walk. After making him comfortable and warm, we decided to treat him to some hot chicken soup. He had a few spoonfuls with great difficulty. We could see he was in lot of pain and discomfort, but his love was always present in his eyes, gentle wagging of his tail, and gently laying his head on your lap. 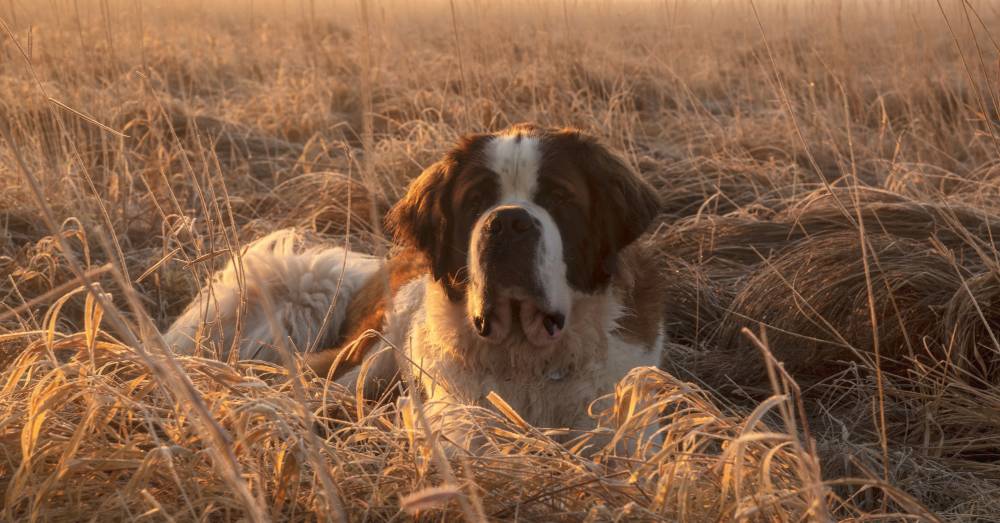 No one felt that it would be the last night Freddy would spend with us. With a heavy heart, we covered him with a warm blanket and left for home, hoping he would have a good night’s rest and sleep and we would see him wagging his tail and barking when we came next day.

But it was not to be. Early, around 5 am, I got a call from Geeta Mam that he was no more; he had crossed the rainbow bridge in the wee hours of the morning, leaving us all devastated and broken hearted.

With heavy hearts and sobbing eyes, we took him to our centre in Gurgaon and laid him to rest along with his other friends. His presence is still felt and remembered by all in Friendicoes, and his coming into our lives was a blessing for us. We love to remember the giant with a soft heart, welcoming smile, wagging tail, and shining mischievous eyes.