No one deserves to be left behind. When we adopt a dog, the deal is, it’s forever. There is no exception. For one dog, however, her callous owner didn’t seem to care. Polly the Pit Bull was left alone in a Santa Barbara park, strapped to one of the benches. 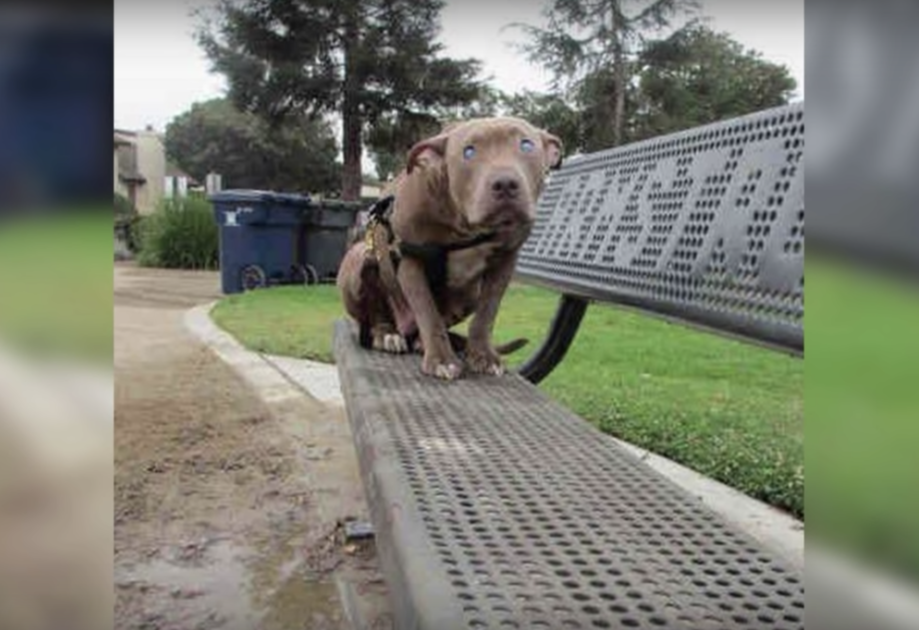 Thankfully she wasn’t there for long. All the local parks are patrolled several times throughout the day by animal services. Polly was found by an animal control officer who was completely baffled as to why someone would do such a thing.

The officer freed Polly and put her into her vehicle. That’s when she realized just how heartless her owner must have been. Polly was completely blind. Can you imagine how scared she was? 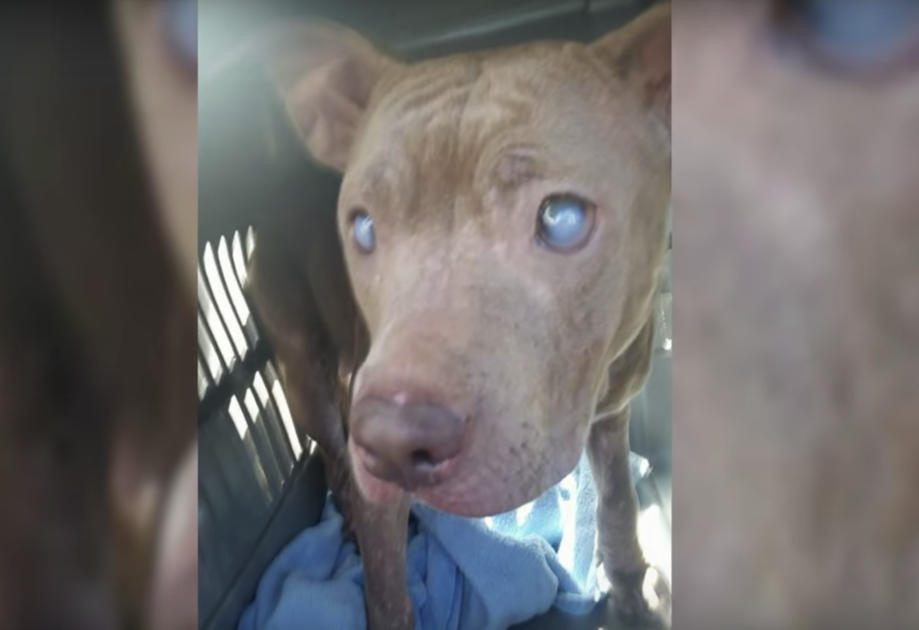 Polly had no idea where she was… and she couldn’t even see her owner walk away. She must’ve thought her owner was coming back for her! The most heartbreaking of all was that Polly, when released from her leash latched to the bench, was too afraid to move. 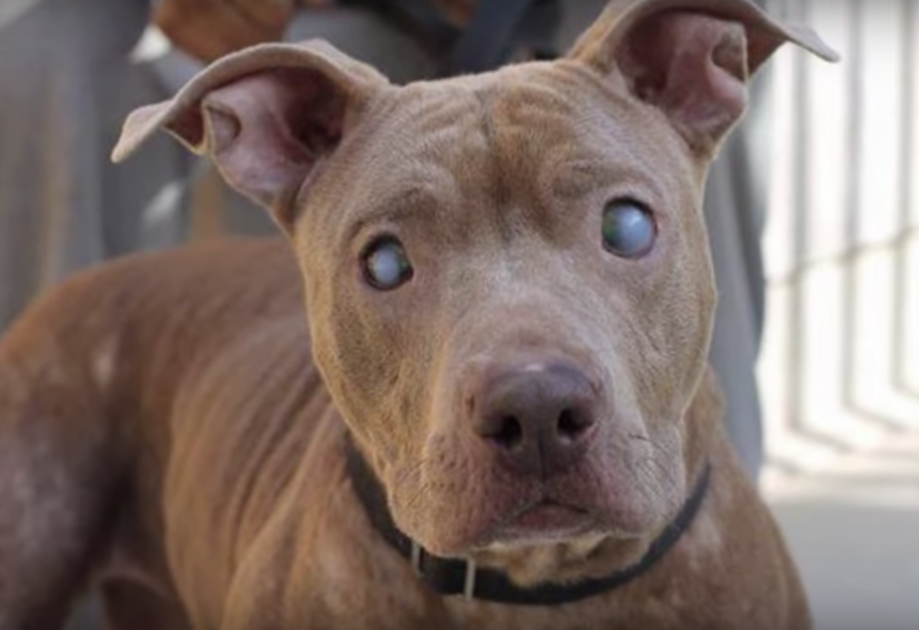 The animal control officer finally coaxed Polly away from the bench and brought her in for a thorough medical exam. They realized she had recently given birth. Her cruel owner used her for breeding, to sell her puppies, then dumped her when she was no longer needed. 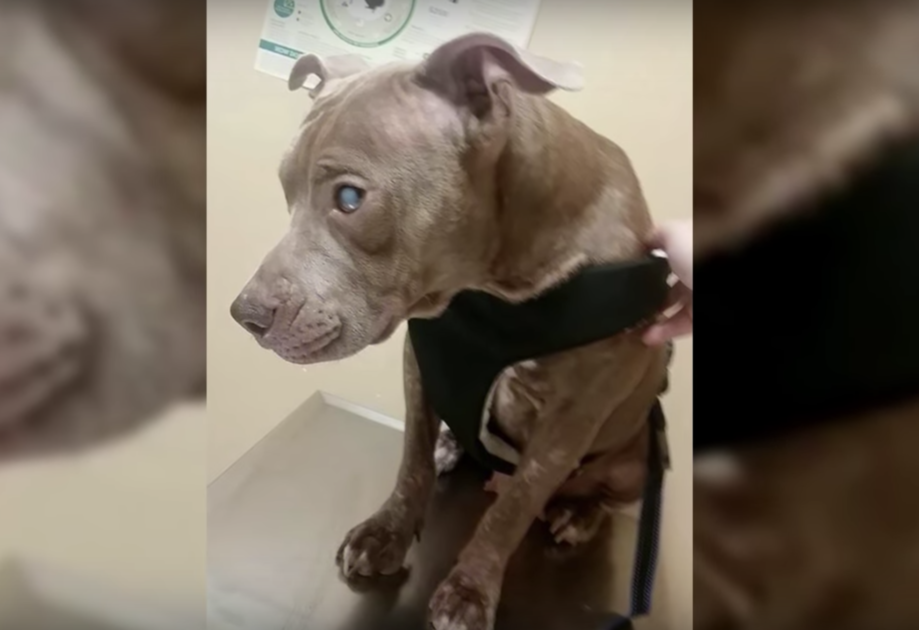 Once back at the city pound, Jennifer Wales from a rescue organization heard about Polly. The 25-year animal rescue veteran went to the pound to pick Polly up. While she had a lot of experience with all types of dogs, she still had to gain Polly’s trust.

Wales had a great idea. She took Polly out for a cheeseburger. The dog not only enjoyed her delicious meal, she realized her new foster mom was one of the good ones. Wales said that Polly had her first good night’s sleep that first night with her. Without the loud barking and scary smells, Polly felt safe. 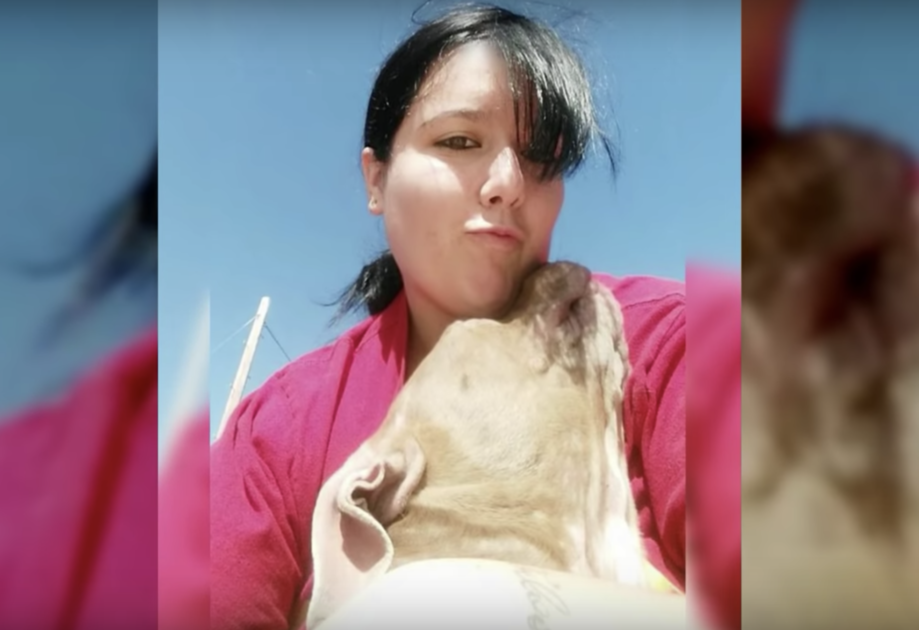 Polly’s new foster mom wanted to have her health extensively checked before deciding what type of home she should go to. Her tests came back and the news wasn’t good. She had issues with her heart. More testing had to be done to see if surgery could help her but the rescue group needed to raise money for those specialized tests. With a lot of hard work and many kind donations, they did.

The next set of tests came back and the news was even worse. Her condition wasn’t operable. The vet said just to keep her happy and that is exactly what Wales did. The vet couldn’t predict how long she had but Polly felt okay and what mattered most was she was now with a loving foster mom. 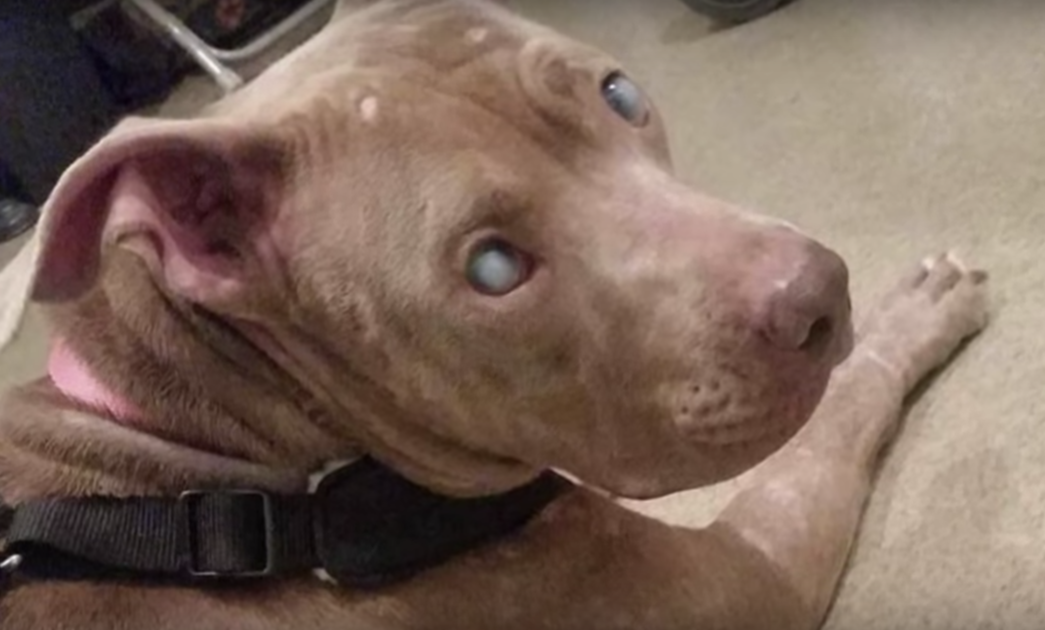 Polly would live each day to the fullest, being loved and spoiled. The vet confirmed that she likely bred puppies for many years and that is what also led to her poor health. A backyard breeder had used her up and then left her behind like trash — but now, Polly’s life was going to be celebrated 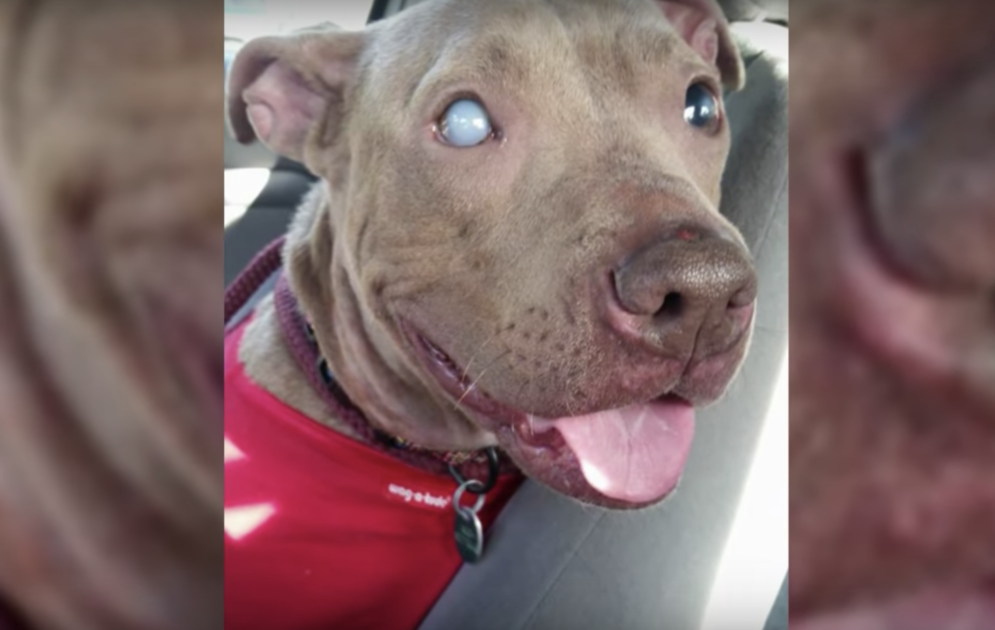 As odd as it may sound, Polly being left behind on that bench was the best thing for her. Now she can live happily with tons of love around her! To learn more about Polly’s story, click play on the video below.