When Irene and Matt saw two dogs outside their window, they couldn’t believe it.

The couple runs a rescue in Pauls Valley, Oklahoma, the I’m Dingo Rescue, but these two puppies had been dumped by the fence with no note or anything. 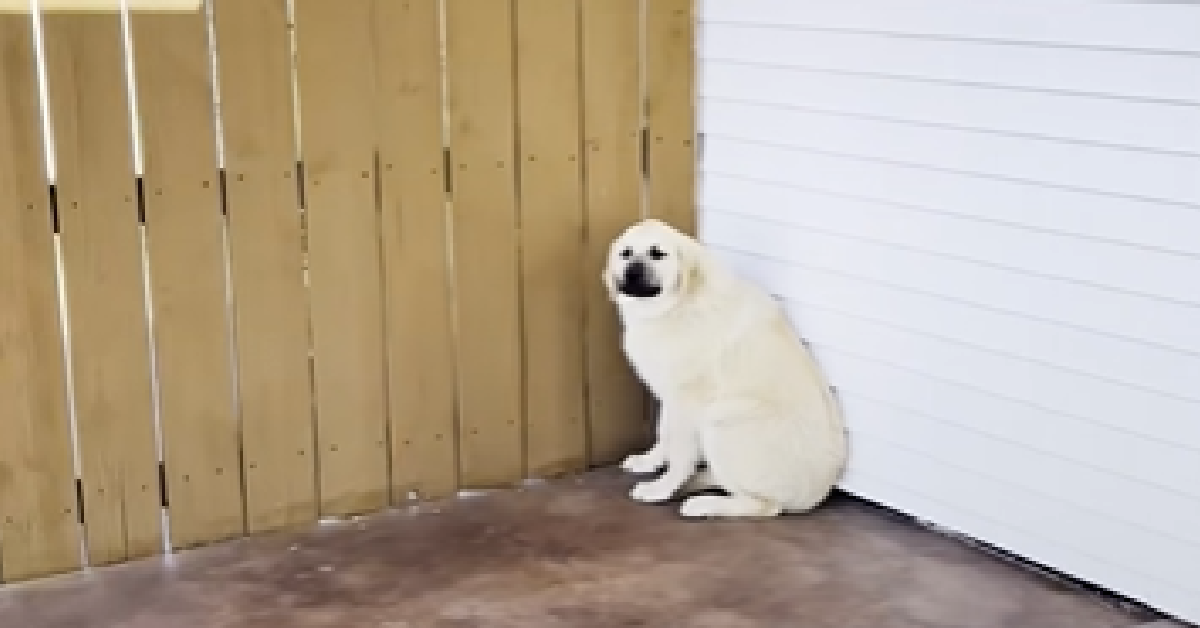 Of course, Irene wasn’t going to let the dogs just stay out there so she went outside to bring them in and one of the puppies instantly bolted away. The other one, Lilly, stayed and huddled on the ground, terrified.

After bringing her inside, it became clear that Lilly wasn’t like most dogs. She was blind, and simply hid in the corner, afraid of nearly everything. 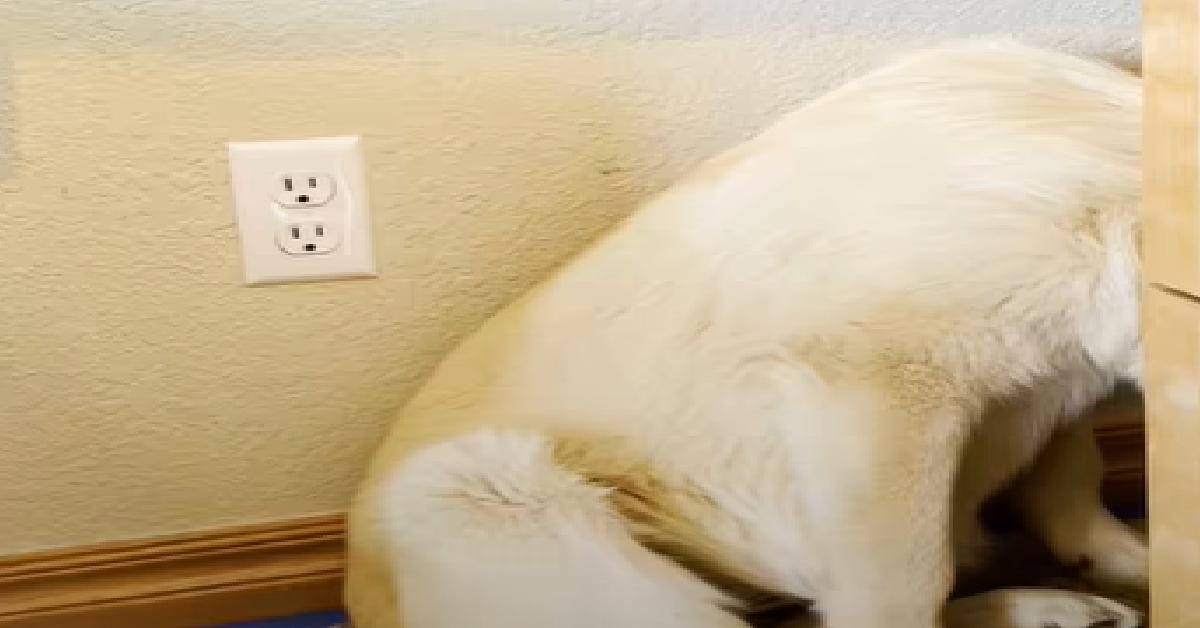 According to The Dodo, for over two weeks, Irene and Matt worked with Lilly (while simultaneously taking care of their other five dogs and additional rescues) and she ever-so-slightly came out of her shell.

Strangely, after 17 days, the couple got a surprise: Lilly’s sibling had returned! 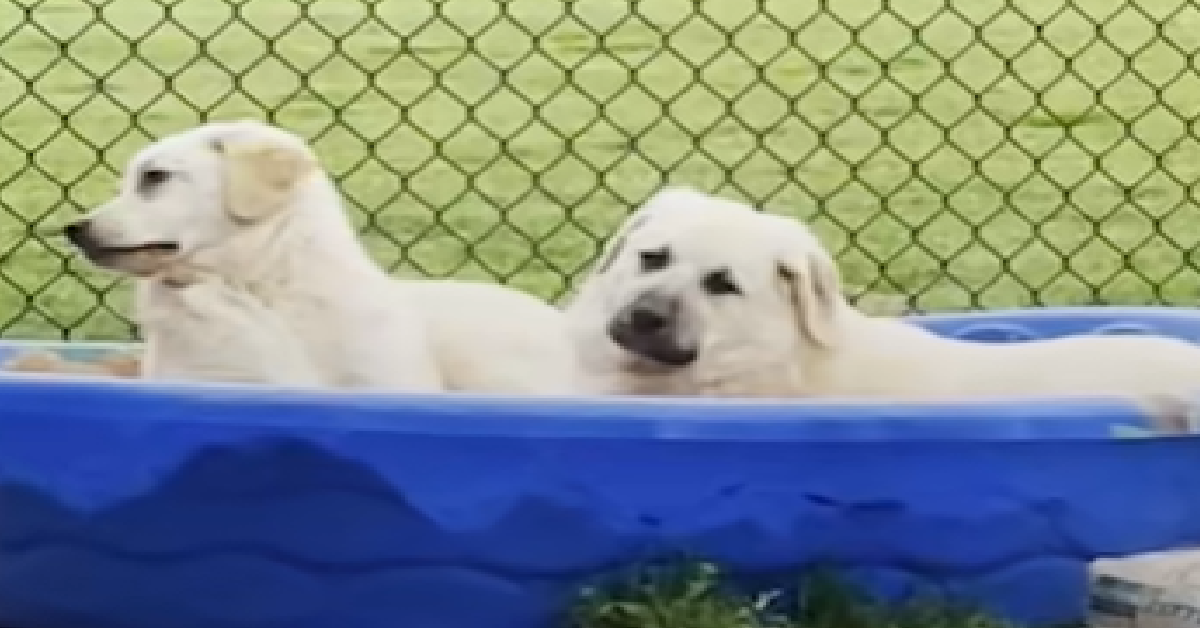 The sibling, Mira, instantly recognized Lilly and the two were all over each other. It was as if a light had been switched, and Lilly was a playful, rambunctious puppy! She may not have eyesight, but she found what she was looking for – her sister.

Lilly and Mira recently celebrated their 1st birthday at the I’m Dingo Rescue, but Irene and Matt are hoping they’ll be celebrating their second birthday with a permanent family.