The Goldstons were devastated when their Boxer named Boozer went missing from their home in 2006. They never gave up hope but after living years without the dog, the family simply thought they will never see their Boozer again. Nine years later, a registered microchip helped get the missing pet back home were he belongs. 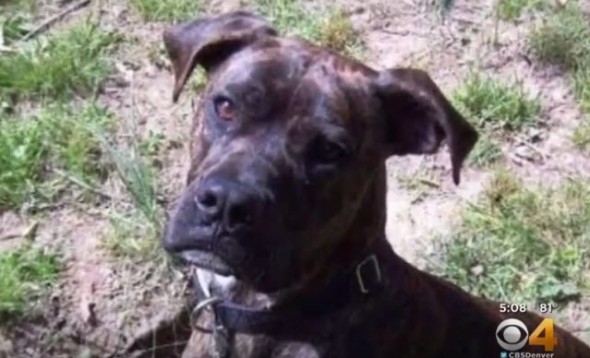 Marr never expect to see the dog again, but last week Boozer arrived at the Foothills Animal Shelter and when scanned for a microchip, one was found. Thanks to this tiny device, a call was made and an emotional reunion between the dog and his true owners was made possible. 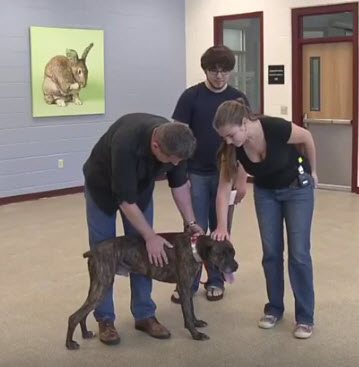 Lloyd Goldston said the years without his pet were tough on all family members. “We didn’t know if he was going to be mistreated, [but] despite that we never forgot about him.”

The family relocated to Colorado, but when they received that call, they packed up for an unforgettable road trip. Their beloved dog was waiting for them and the family wondered if their pet would recognize them. Despite their doubts, the Goldstons were ready to shower Boozer with hugs and kisses.

The reunion was an emotional one and there was not a dry eye in the room. Boozer seemed to be as happy to see his true owners as the Goldstons were to have him back in their arms.

“Whatever he’s got left, however many years he has left, it’s just going to be filled with love and family and fun. And you know, he’s home,” said Goldston.

Boozer, we are so glad you are back were you belong.