Despite having been blind from birth and raised in a puppy mill, Smiley the golden retriever doesn’t seem to have anything to be glum about. This perpetually happy pup is so motivating, joyful and loving that he works as a therapy dog as well, spreading his joy to mentally ill and disabled patients every week.

Stacey Morrison, the photographer behind this beautiful photo session with Smiley, had this to say about him; “he bumps into things a lot. And as I quickly learned, when he’s running towards you, he doesn’t know when to stop! But otherwise he gets along just fine. In fact, as he’s going about his doggy business — sniffing, listening, frolicking, nuzzling — you forget that he has a disability.” 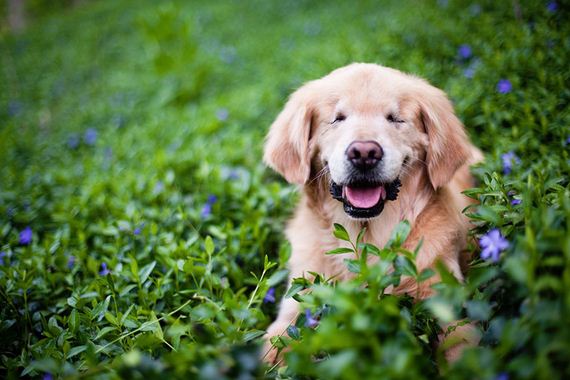 According to Morrison, Smiley’s owner, a professional dog trainer named Joanne, “says it’s important that he explores his surroundings on his own, using his own instincts, without people hovering over him or cringing every time he bumps into something.“ 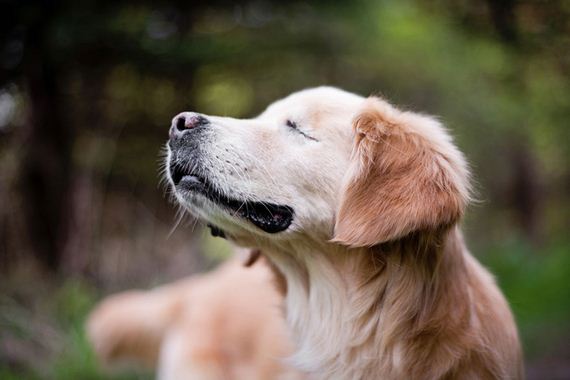 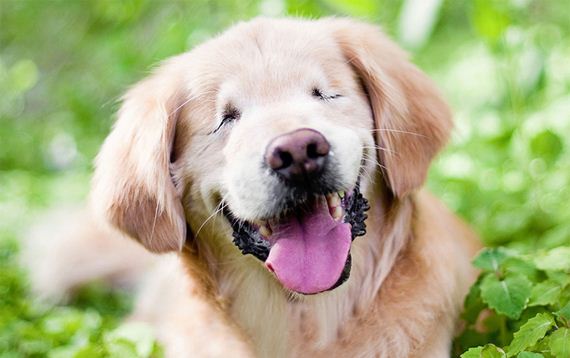 “Smiley likes to introduce himself to everyone. How could you not fall in love with this face?” 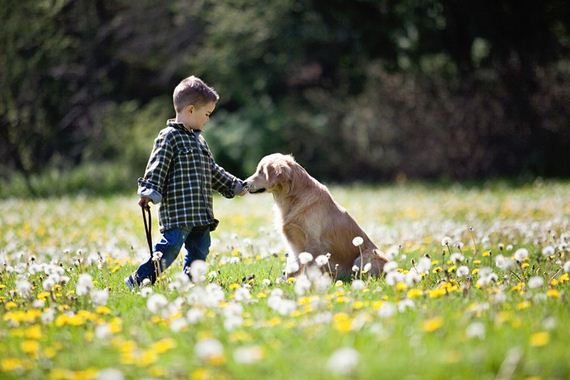 Some of his patients never smile except for when Smiley visits 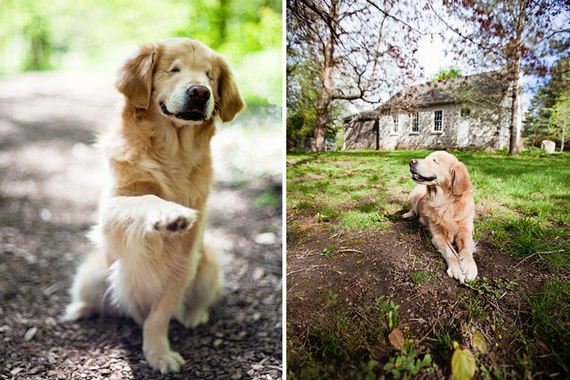 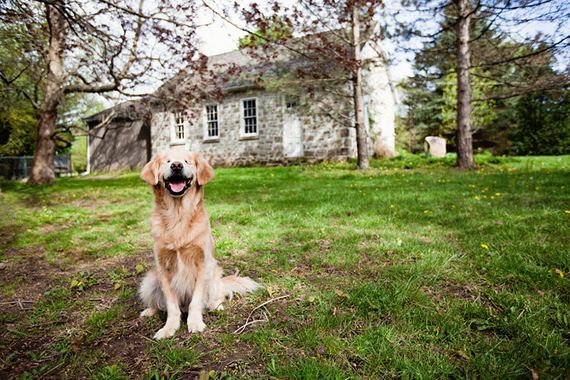 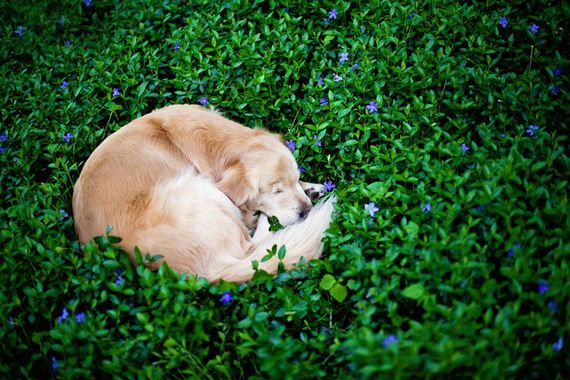 “Smiley is completely in tune with Joanne. From the sound of her footsteps to the tone in her voice — her cues let him know if he is safe or if there is an obstacle in his way. ” 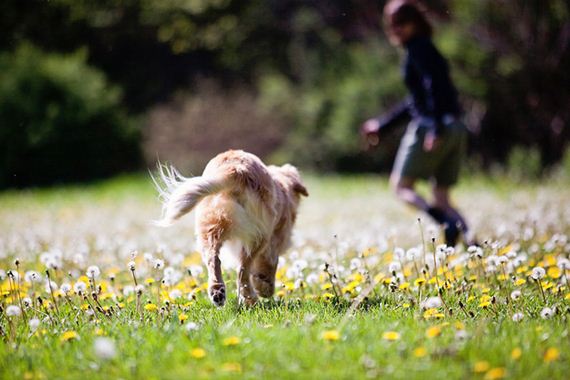 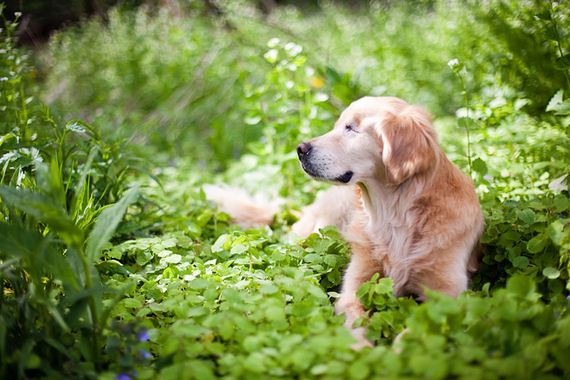