For a dog on the street, life can be incredibly tough and bleak. Without access to care, sickness and malnutrition can wear them down, and the lack of companionship or love can break their spirit.

When Sunday, a beautiful brindle Boxer, was found on the streets of Murcia, Spain, this was her condition. Fortunately, she was found by the perfect people for the job.

Tina Solera, founder of Galgos Del Sol, rescued Sunday from the streets and brought her home. There, she blossomed quickly in the company of dozens of dogs! 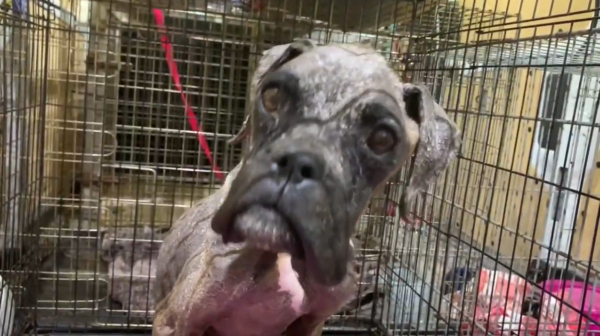 Galgos Del Sol, which Solera founded more than a decade ago, is dedicated to rescuing, rehabilitating, and rehoming dogs in the area, especially Galgos, or Spanish Greyhounds. The breed is considered disposable after the hunting season passes, and abandoned Galgos are a common sight on the streets of Murcia. Galgos Del Sol is working not just to help the dogs, but to change the culture that has mistreated them for so long.

“Animal rescue is so much more than just picking up an animal in need off the roads or off the streets. It’s the work afterwards that smacks you in the face real bad if you’re not prepared,” Tina explained on YouTube.

While Sunday recovered, she grew close to her rescuers. At first, she was in such poor condition that she couldn’t eat standing up and needed to be in a baby seat to digest the food.

However, as her color slowly changed from mangy grey to deep brindle, her mood improved as well. 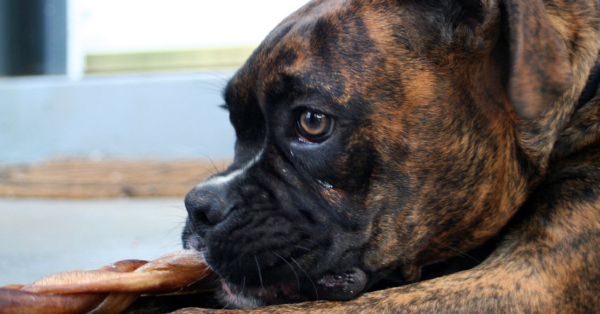 Now, she is just the happiest pup!