Mishka the Husky (may she R.I.P.) had the biggest, most colorful personality you could ever imagine from a dog. Huskies are a very vocal breed, but Mishka was able to take her communication skills to another level with her crystal clear responses. It’s almost as if you were talking to a person when talking to her! 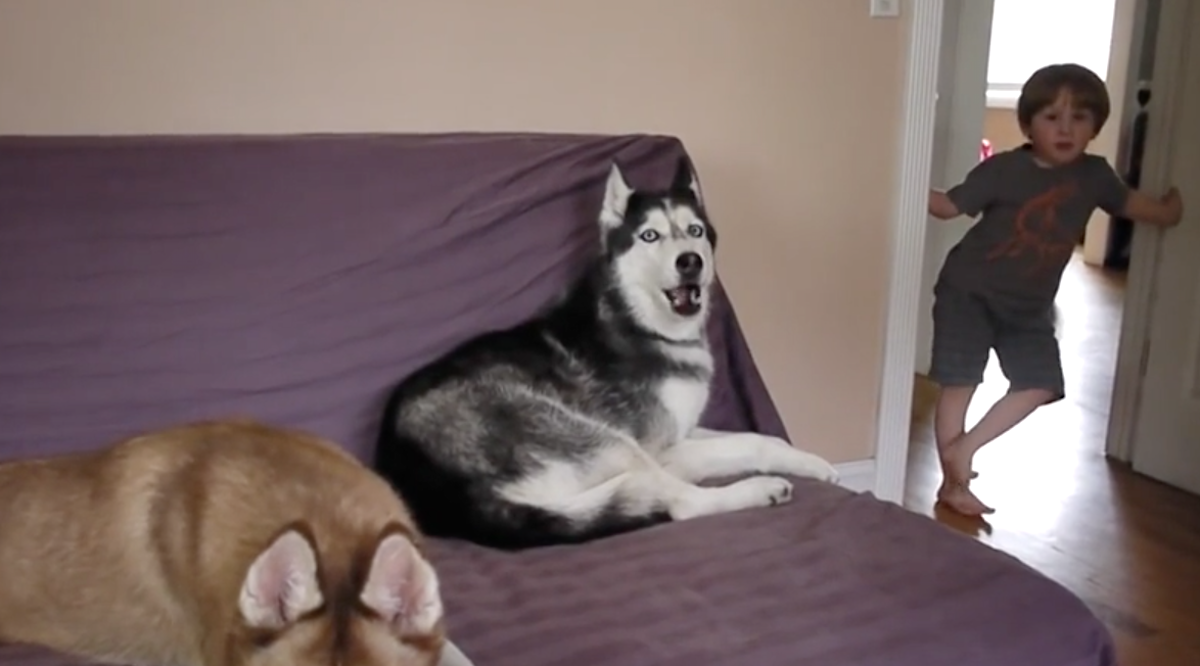 In the video below, the boy runs away so Dad says he’s going to make potatoes and then asks his son to help. The boy says he doesn’t want potatoes, so Dad asks Mishka what she thinks. Does she want potatoes? Her answer makes that very clear! 😀