“He had two different kinds of cancers,” said Teresa Howell, his mother. “He was first diagnosed as a baby, went through a year of chemo, [and had] many operations.” 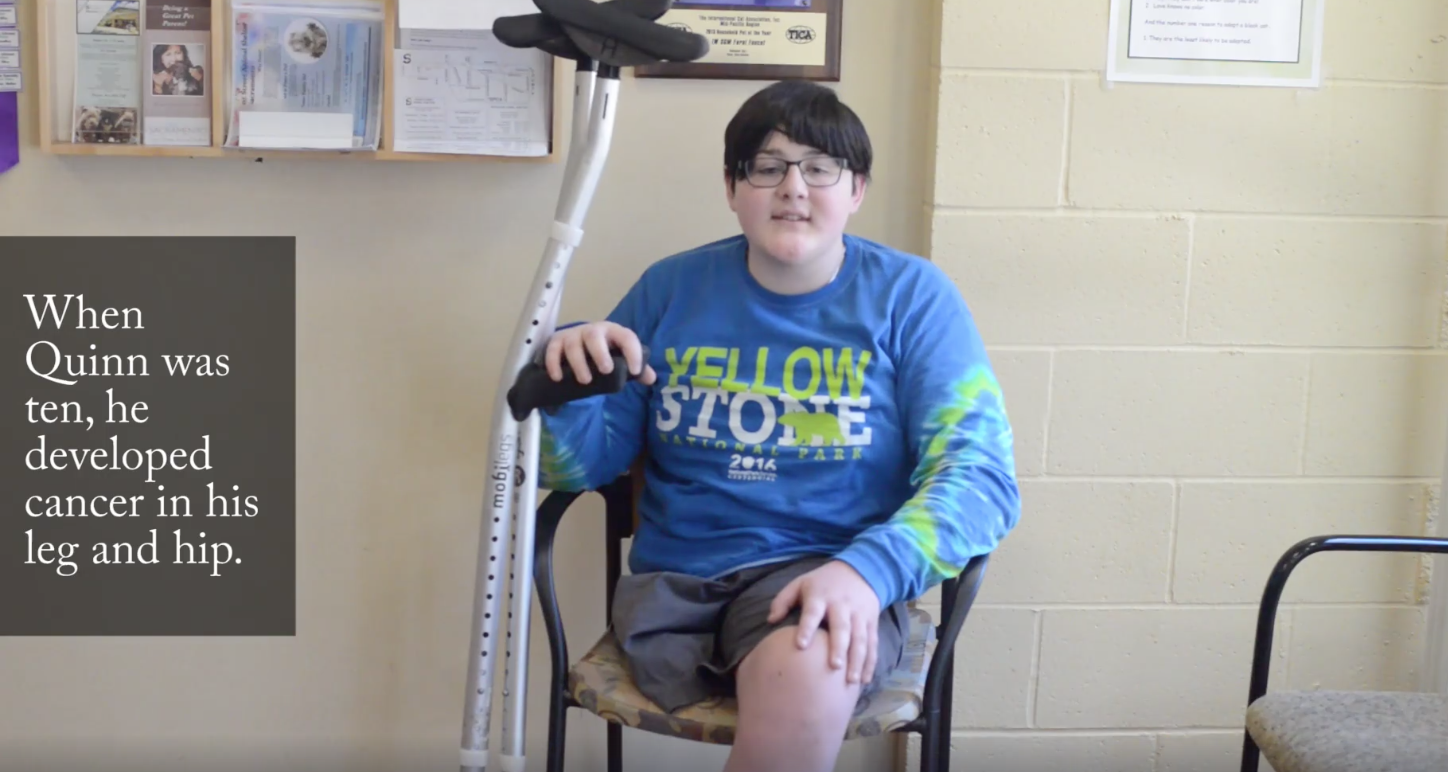 Two years ago, Scharn faced yet another battle. When he was 10, he had developed cancer again, this time in his leg and hip. Unfortunately, he had to have his right leg amputated. When he was in the hospital on the day of his amputation surgery, he said he wanted a dog with three legs.

After two years of research, Howell finally came across Logan on Front Street Animal Shelter’s Facebook page. The workers at the shelter believed that Logan was hit by a car, so he had to get his front leg removed. 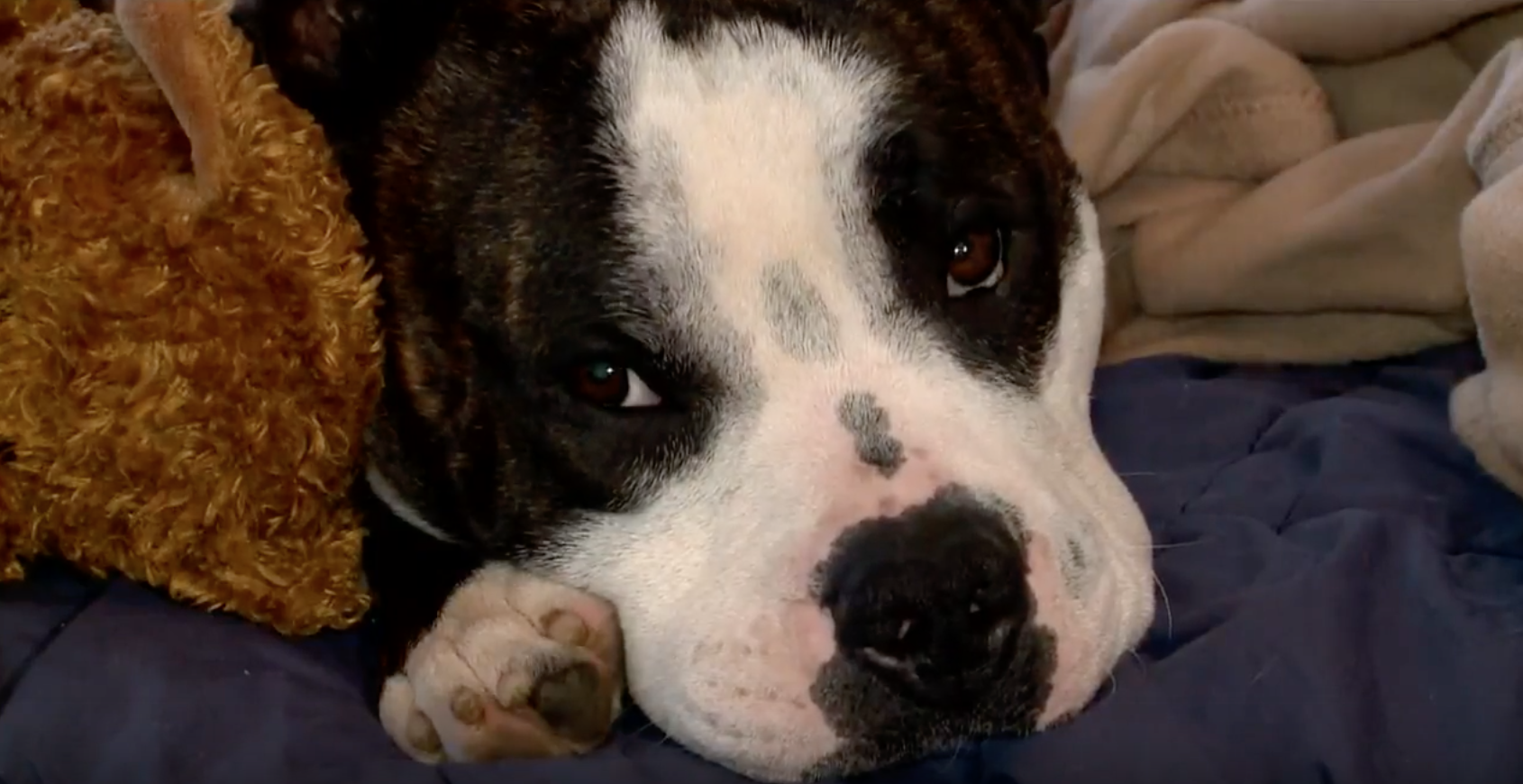 Howell knew instantly that Logan just had to be a part of their family, especially because of what they both just went through. They ultimately ended up adopting Logan.

“He [Logan] just fits right in,” Scharn said of Logan’s adjustment to the family. He said it’s the best gift he could ever ask for. 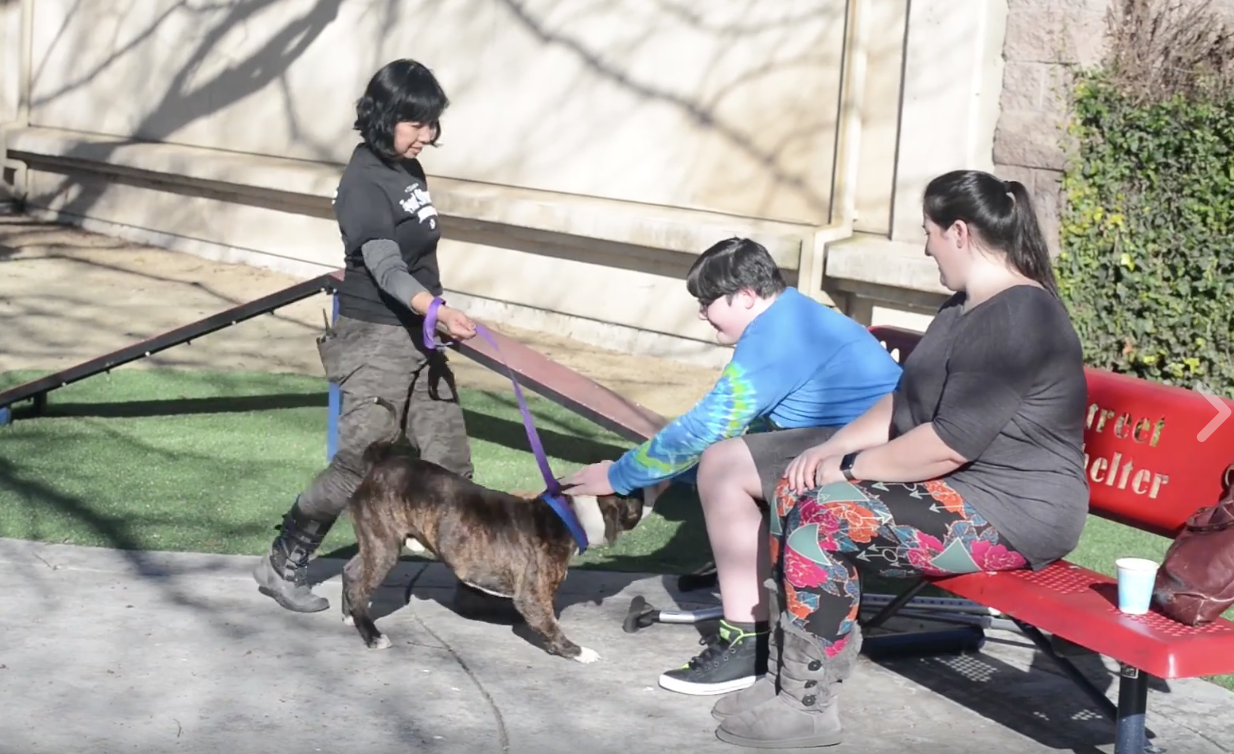 “The kids things go through in treatment it’s very hard to watch,” Howell said through tears. “Especially if it’s your child and for anyone who knows Quinn. He’s pretty inspiring.”

Today he is finished with treatments and physical family. Scharn, his mother, and Logan have an exciting life ahead of them whether it includes training Logan or going on adventures together. 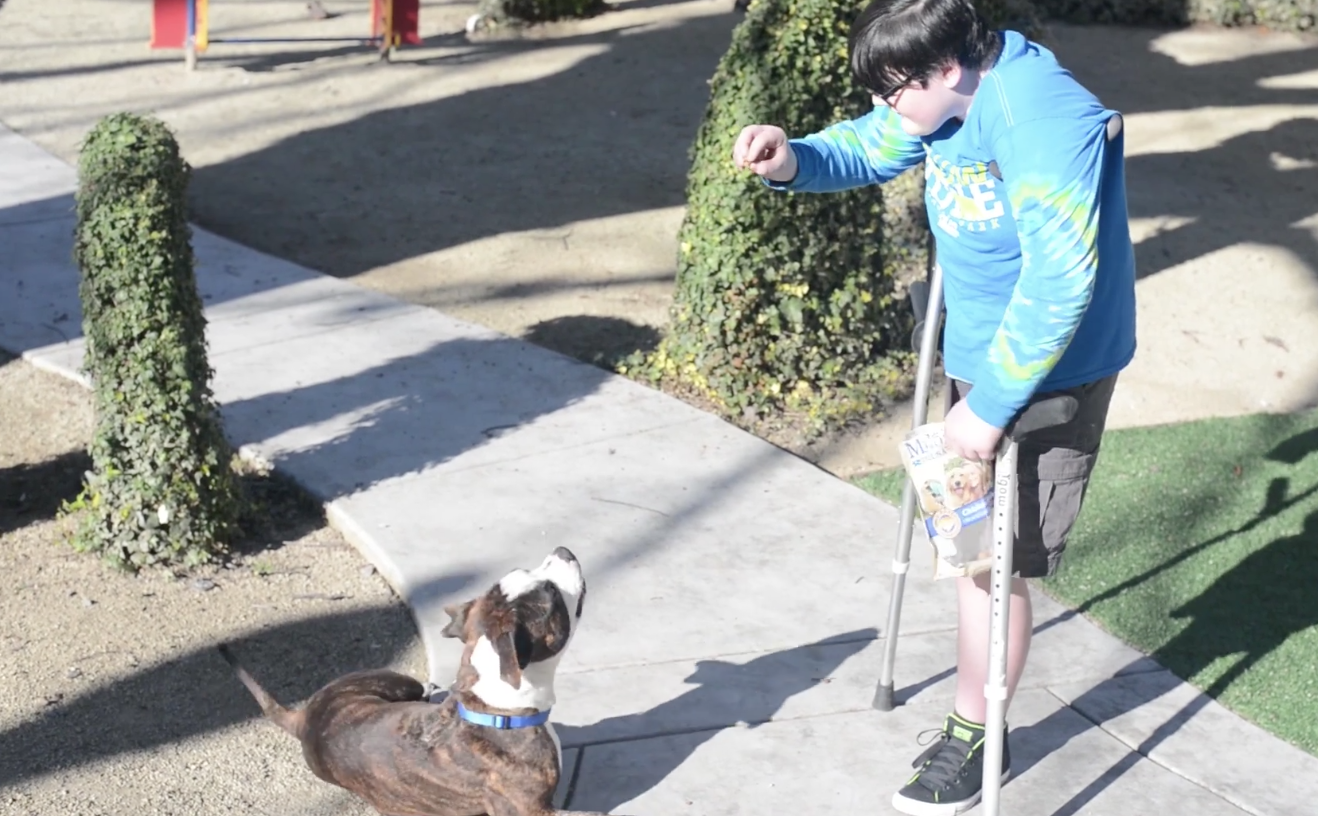