One day, a farmer decided to sell off his puppies. Like most people in his position, he made a sign for advertising purposes and placed it in on a post in the edge of the yard. While he drove the last nail into the post, a young boy arrived on the scene and the farmer felt a tug on his overalls. 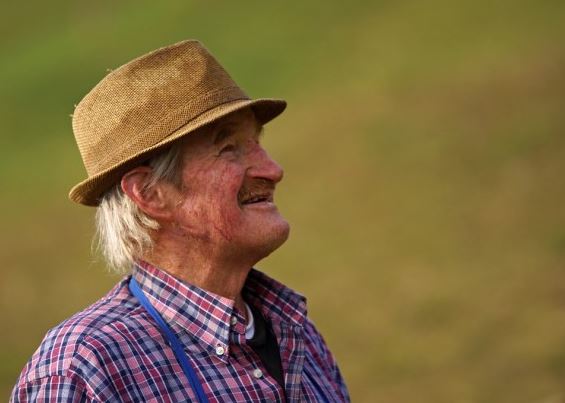 The boy let the farmer know that he was willing to purchase one of the puppies. As he wiped sweat from his neck, he told the little boy that the dogs came from a pedigree that was top of the line and as a result, they would be sold for a great deal of money.

Nonplussed by the farmer’s warning, the boy began to rifle through his pockets for some change. He came up with 39 cents and asked the farmer if that would be enough for him to take a look at the puppies. The farmer decided to oblige him and he let out a loud whistle, calling for a puppy named Dolly.

Dolly came out from the doghouse and the little boy pressed his face into the chain link fence, so that he could get a better look at the little ball of fur. She was followed by four more dogs and as they came closer, he noticed another animal that was starting to stir back inside of the doghouse.

This dog moved towards the rest of the group in a very awkward, halting manner. The little boy immediately pointed to the smaller dog and told the farmer that he wanted the runt. But the farmer tried to steer the child in another direction, letting him know that the dog would never be able to run around and enjoy life in the same manner as his brothers and sisters.