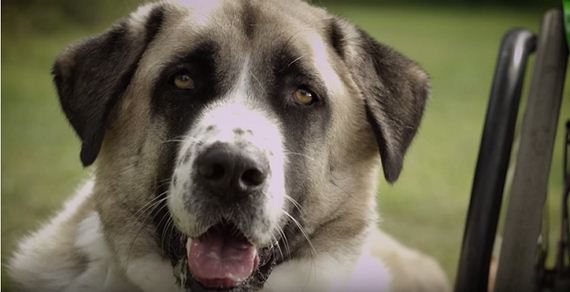 “We have been so honored to make a difference in these pets’ lives”, said Sean Blankenship, chief marketing officer of Coldwell Banker Real Estate LLC. “There is a saying that you don’t adopt a dog, the dog adopts you. To think of how many families we have touched this year as a result of the campaign is truly humbling”.

Aside from hosting events and drives, the company is helping boost adoptions by showcasing the human-dog bond and all that our four-legged friends do for us.

Like this video, which tells the true story of Owen, a boy with a rare genetic disorder (only 40 other people in the world have it) that causes his muscles to constantly contract, painfully.

Haatachi was beaten, abused and left for dead on a railroad track. He lost his tail and leg from a passing train. 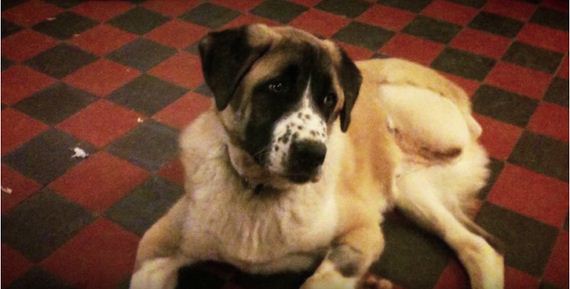 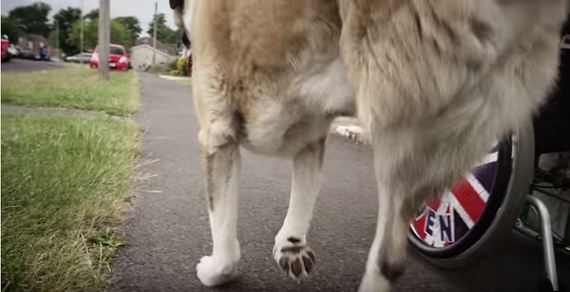 The pair are inseparable. When Owen starts to have a muscle spams, Haatchi runs to him. 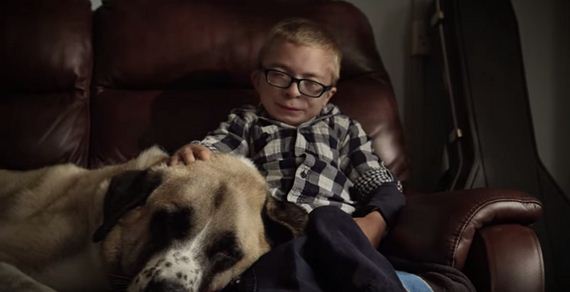 “Before I had Haatachi, I was afraid of strangers and I didn’t want to go out,” Owen says.

But after Haatachi, he wasn’t scared anymore. 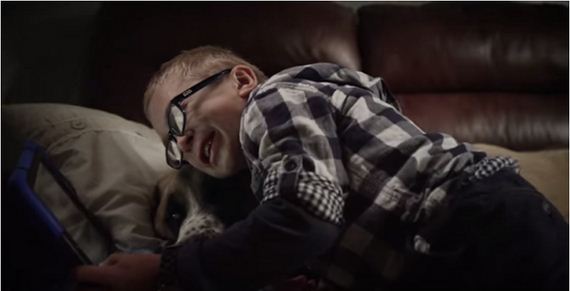 “He changed my life and I really wanted to go out more,” Owen says.

The following video shows how adopting a pet can forever change the meaning of home and the lives of those who reside in it.

October is American Humane Association Adopt a Dog Month as well as the ASPCA’s Adopt A Shelter Dog Month. So if you are looking for a new best friend, check your local shelter or rescue   – we are sure he is waiting to go home with you.