Fostering a dog is so special and meaningful. It’s a selfless act that allows more and more dogs to be rescued and helps prevent dogs from being euthanized.

Fostering dogs can also be heartbreaking. It’s hard to say goodbye to an animal once you’ve formed a bond with them, but it’s something that many people do in the best interest of the pet.

Recently, 6-year-old Roman Duncan learned just how hard and rewarding fostering a dog can be. 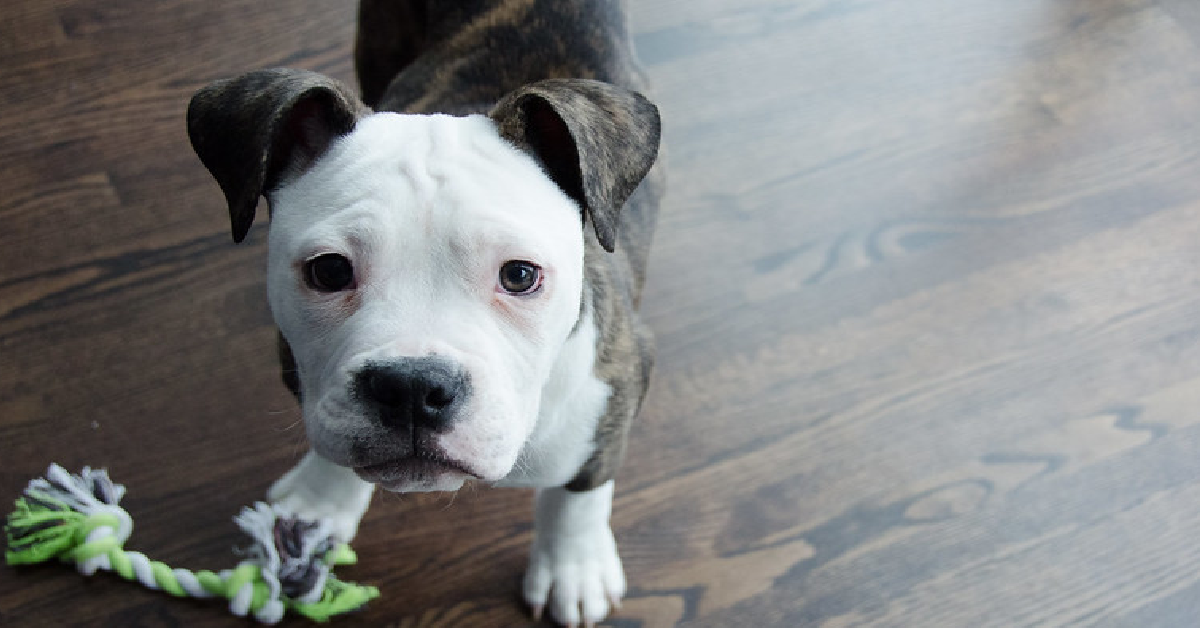 According to a blog post from the North Shore Animal League America, Maggie was rescued as a young pup and needed a foster home where she could live until she was old enough to adopt.

She would need to stay in the home for a few weeks and work on basic commands and training and get used to living in a house with people. 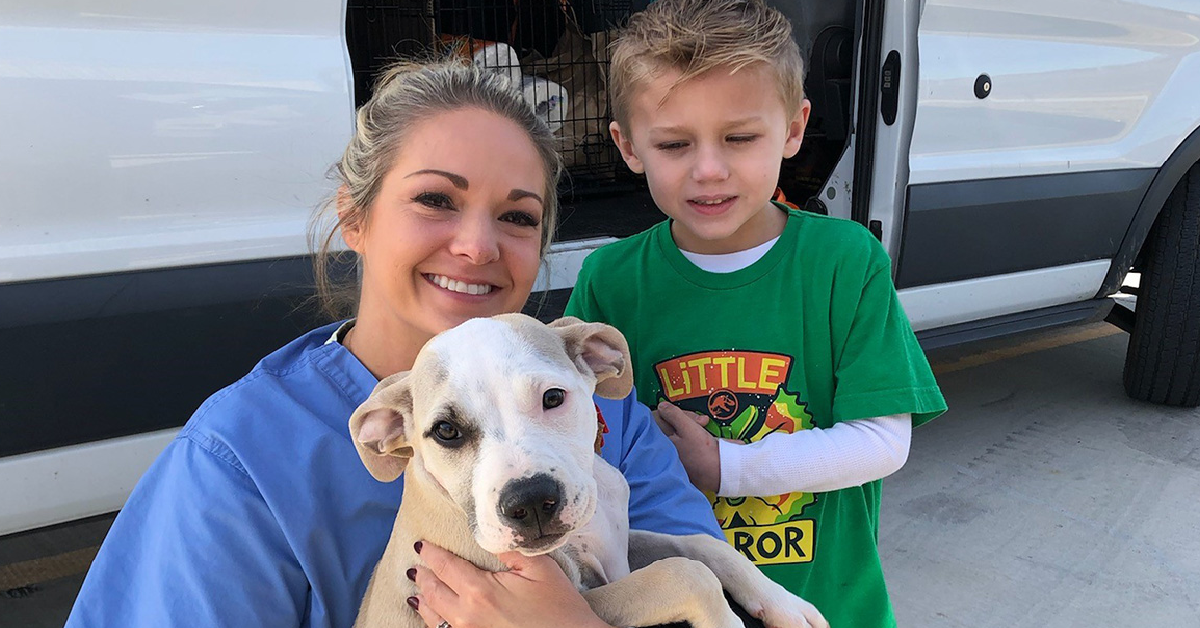 Maggie ended up being placed with the Duncan family in Louisana and Roman and the sweet pup quickly hit things off. Despite Roman constantly being reminded that Maggie would only be around for a short amount of time, he developed a deep bond with the dog.

Eventually, the day came when it was time for Maggie to go on to her forever home. Naturally, Duncan was feeling heavy emotions about the situation so he decided to do something to help out.

He pulled out some paper and colors and started writing letters for Maggie’s future adoptive family. 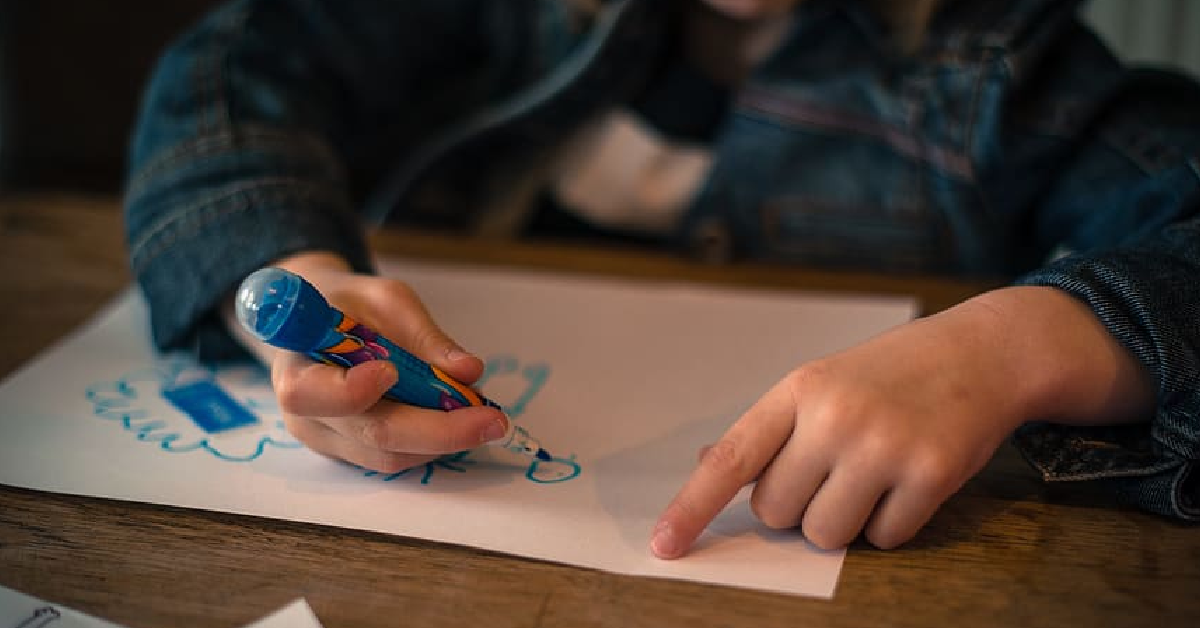 According to a blog post from NSALA, the notes read things like, “Dear Maggie new famuley [sic], Maggie is so cute. Maggie loves to play fetch…Maggie is the best dog ever.” They also included drawings of the dog.

As Maggie was being loaded up for her trip to the shelter where she’d be adopted from, Roman tucked his letters into Maggie’s official paperwork.

Staff at the shelter were pleasantly surprised when they saw the letters and made sure Maggie’s forever family had the chance to read them. According to the blog post, “her new family was so happy to read the messages from Roman.” 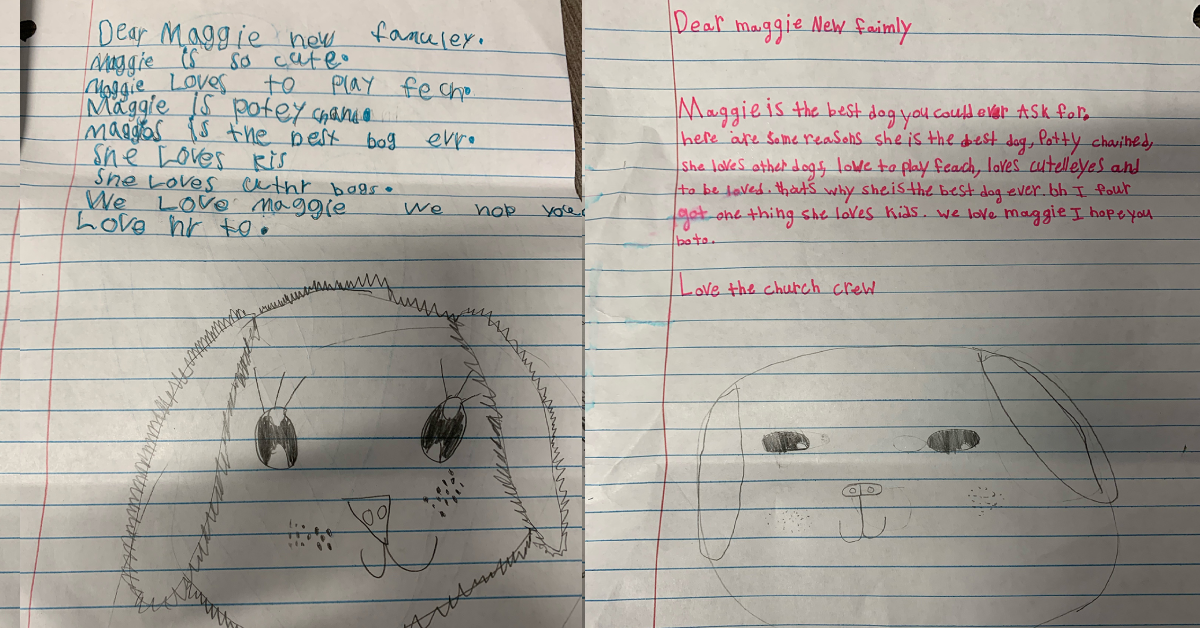 Fostering can be challenging, especially when it’s time to say goodbye. But it all works out for the best in the end and it’s such a selfless gift for the dogs being fostered. Despite being just 6-years-old, this seems to be a lesson that Roman has already learned.

What an inspiring young man!