When bringing a new dog into the family, it’s much like welcoming home a new baby.

We usually prepare a place for the dog to eat and sleep, buy them toys, and make sure they have everything they need. Another important thing to think about is what to name the dog.

While some people opt for classic dog names, like Spot, Buddy, Bandit, or Fido, others go with more human-like names. Personally, I’ve always chosen “human” names for my dogs. One of my first dogs was named Emily, and more recently I adopted an Ashley and Jaxon. 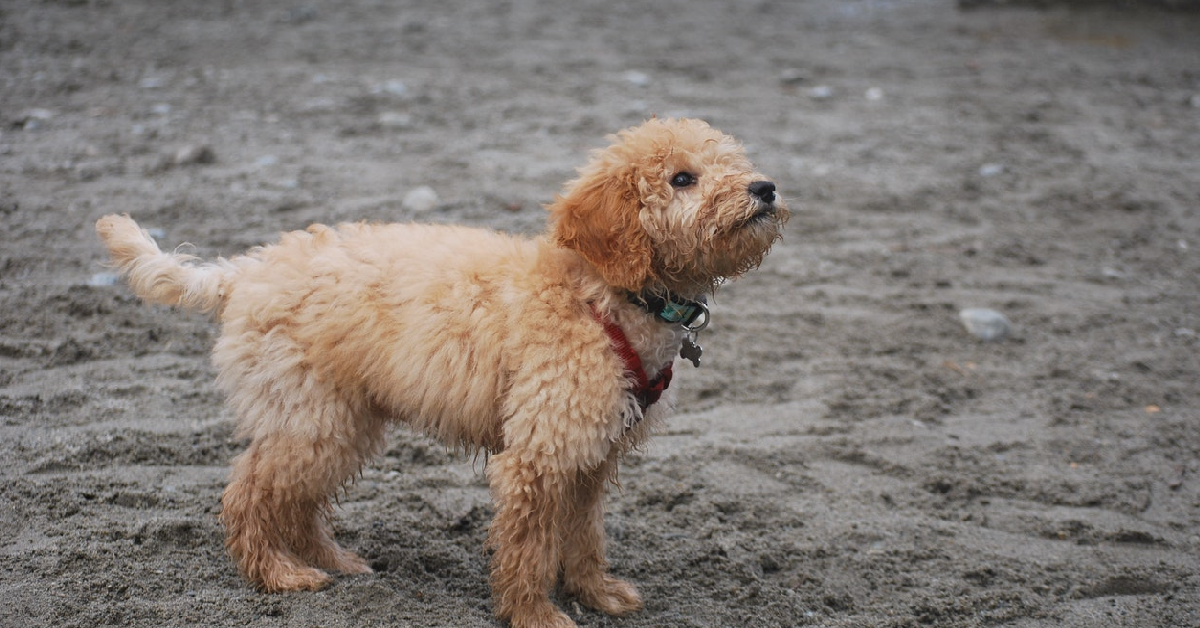 Apparently, giving dogs human names vs. dog names is controversial, with some people saying it’s wrong to give a dog a human name and others claiming it makes no difference.

One pet owner discovered the controversial nature of dog naming when they chose the name “Brad” for their dog: 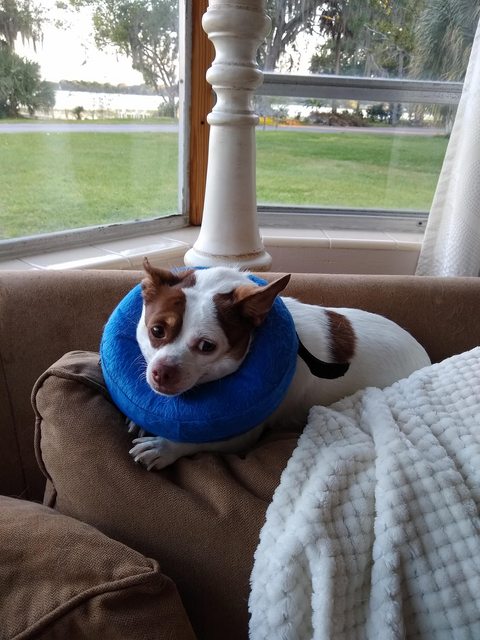 They went on to say that they “Never had an issue with Brad’s name being what it is until recently.”

Apparently, u/PapaJonCenaSpriteMix’s sister got a new boyfriend. Can you guess what his name was? Brad.

When Brad was introduced to the Reddit user, he also had the chance to meet the dog – also named Brad. Rather than finding it funny, though, he found it insulting. 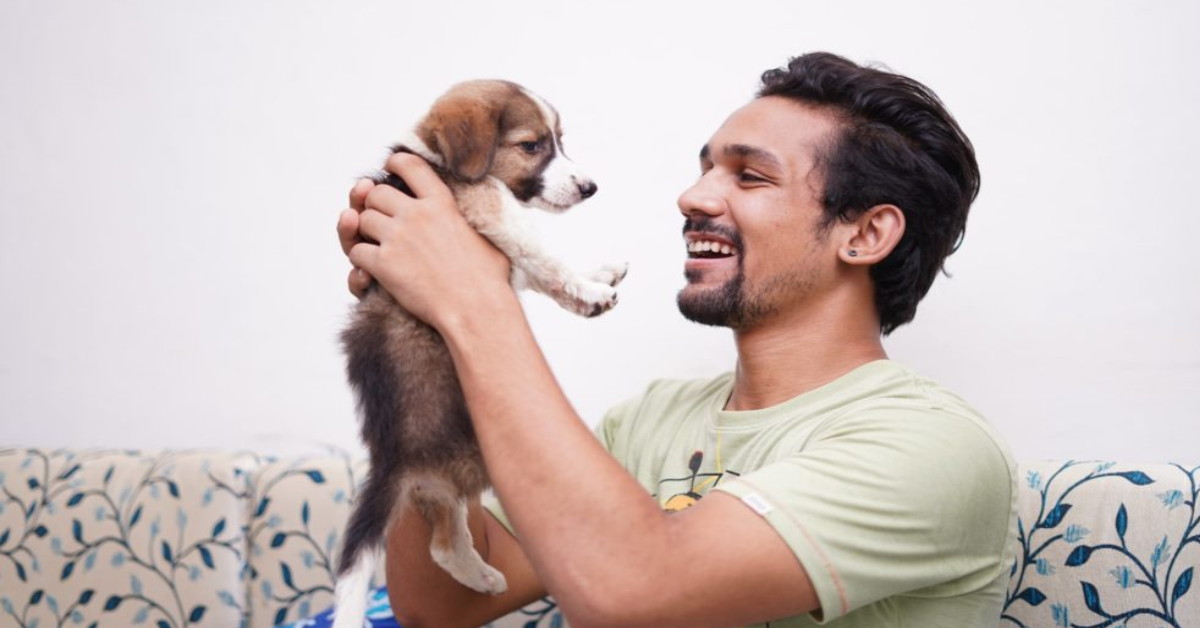 “So I’ve always thought it’s funny when dogs have human names. Much more amusing to me than giving them obvious dog names like Spike or Jellybean or whatever. Never had an issue with Brad’s name being what it is until recently.

My sister got a new boyfriend, and I’m sure you can see where this is going. I don’t think I even have to say his name. Well, my sister came over the other day with him and we met for the first time. Everything was all fine and good until he asked what my dog’s name was. I laughed a little and said that his name was also Brad. 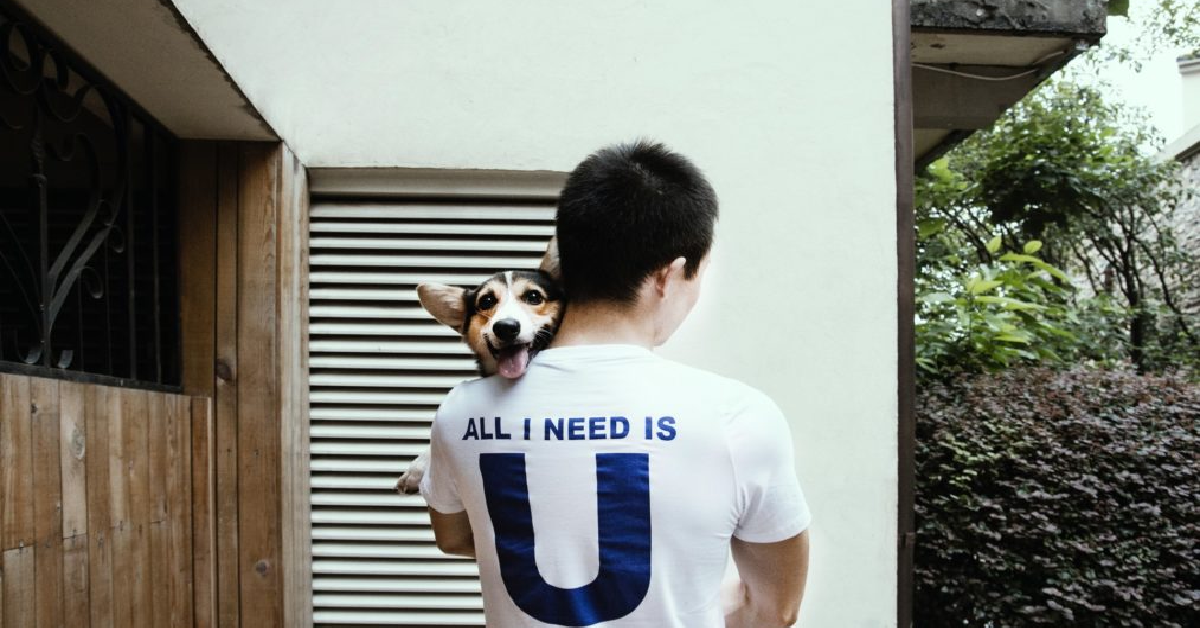 He looked at me for a second and asked if I was joking or not, and I told him no, his name is actually Brad. After that his whole mood flipped and the remainder of the visit just had an uncomfortable vibe. A while after they left my sister called me and started berating me for “disrespecting her boyfriend”.

Honestly, this seems like such a Brad thing for him to do and I don’t think I did anything wrong here, but maybe I’m wrong? Should I have lied about Brad’s name so I didn’t risk hurting his feelings?”

A few people took to social media and shared that they actually enjoy sharing a name with a pet:

My fella had a rabbit that had the same name as me. I was delighted when he told me and when we moved in together it became a hilarious running joke, especially when he called our collective name and I had to clarify which one he was shouting at lmao. We became partners in crime pic.twitter.com/RpScwBqAhd

I work at a dog daycare and we had a Greyhound named Julie; I was so honored to share a name with her. pic.twitter.com/iptEWnzJLW

Personally, my friend once named her hermit crab “Malorie” after me, and I was incredibly honored. Sadly, Malorie didn’t live long, but I’ll never forget that crab because of the name we shared!

The majority of comments on Reddit jumped in to defend the poster, with one person writing, “What a weird thing to get offended over.” Another person said, “How many dogs are named Harry or Max? This guy is just being weird over it.”