We know of all the breeds, there is something special about the German Shepherds that make us fall in love with them instantly. Haus is a German Shepherd who recently proved his worth as he had been rescued by the DeLuca family a while ago. It was a pretty normal day and he was playing with his favorite little human Molly DeLuca in the backyard. Then out of nowhere this dangerous creature appeared that you don’t see every day in Florida

There was a huge poisonous rattlesnake and he placed himself in between the snake and little girl. That resulted in three painful bites by the snake but he kept the little girl totally safe. The family rushed the dog to Connechusett Animal Hospital to get him medical attention he needed. It hasn’t been easy for the dog ever since but after a battle with $10,000 in the form of medical bills against poison in his veins, he is slowly recovering. We hope he will be perfectly fine soon enough and get back to his normal life. 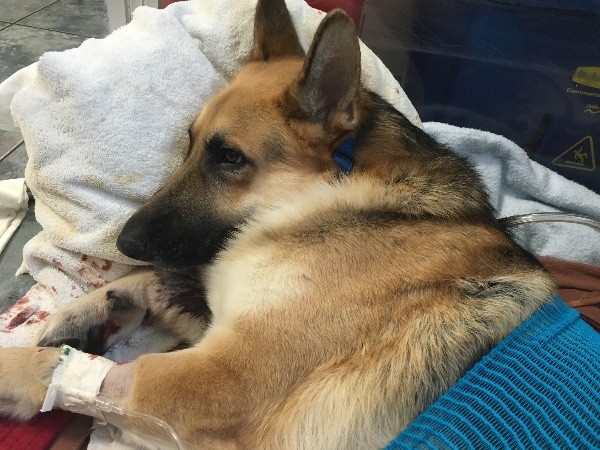 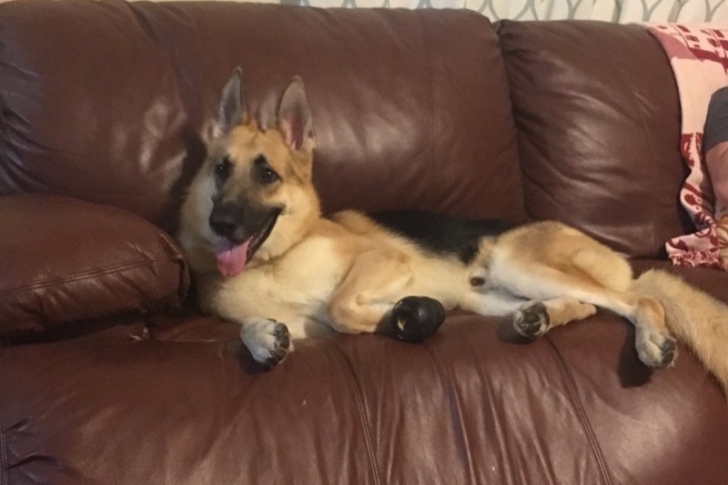 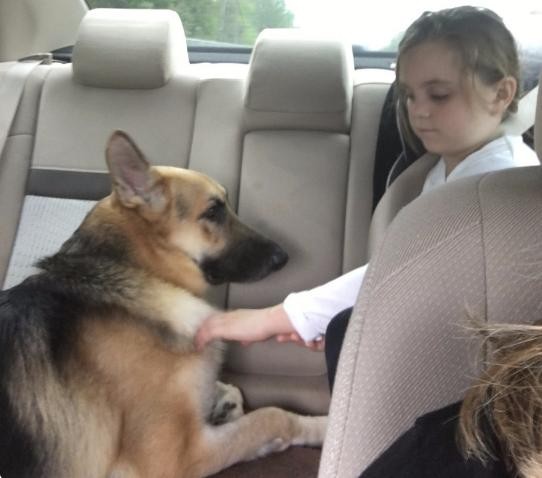