Three dogs are alive and well after surviving a house fire, all thanks to two middle schoolers who noticed their neighbor’s fire alarm going off.

12 and 13-year-old Mario Comella and Anthony Lombardi were riding their bikes passed a neighbor’s house when they heard the fire alarm going off inside. 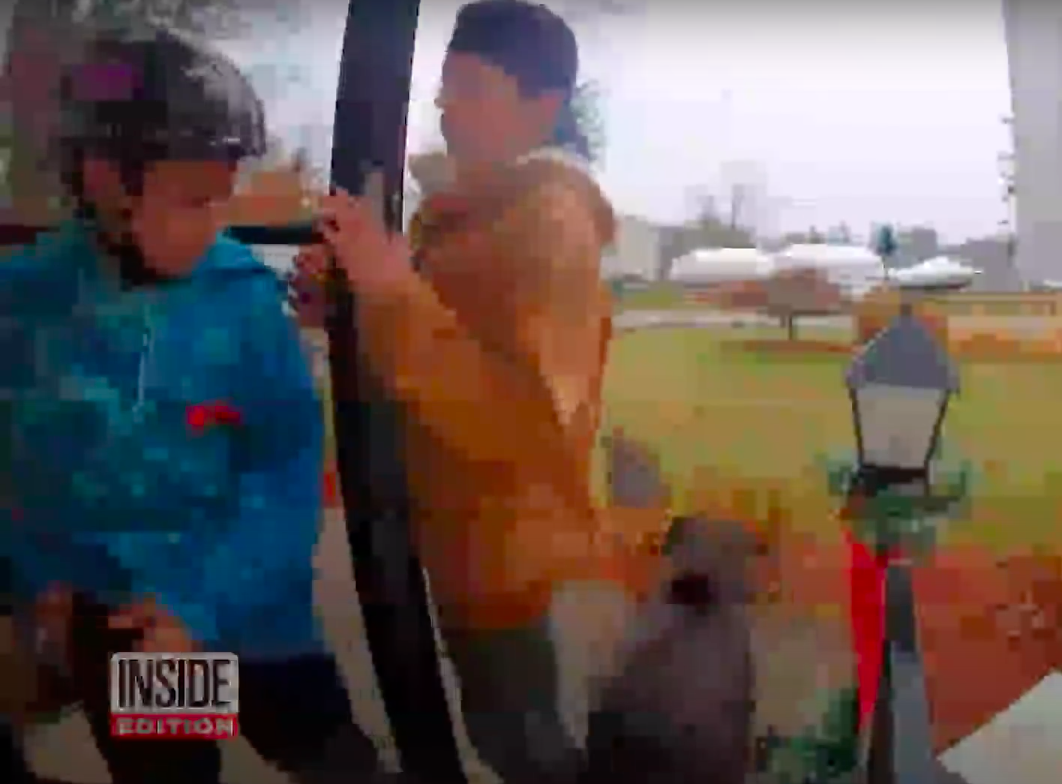 They immediately called the family to alert them that their fire alarm was going off and learned that the family was away, but their three dogs were still inside the house.

The boys got the code to open the front door and quickly sprung into action. Smoke poured out of the home when they opened the door, but they braved the dangerous situation in order to make sure the family’s three dogs were brought to safety. 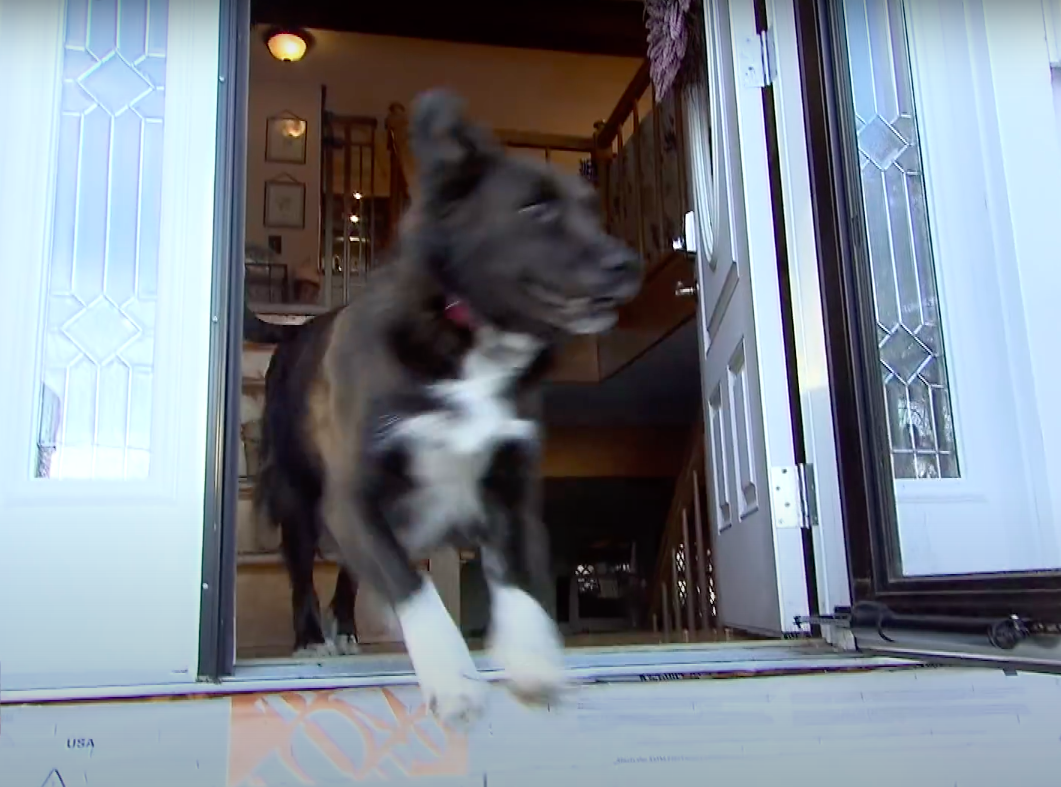 Two of the dogs ran out of the house once they opened the door for them, but the third dog was trapped in a crate. One of the boys ran into the smoke-filled home, up the stairs and set the dog free from the crate.

They believe the fire started when one of the dogs turned on the stove, igniting a wooden chopping board that was sitting on top of one of the burners. 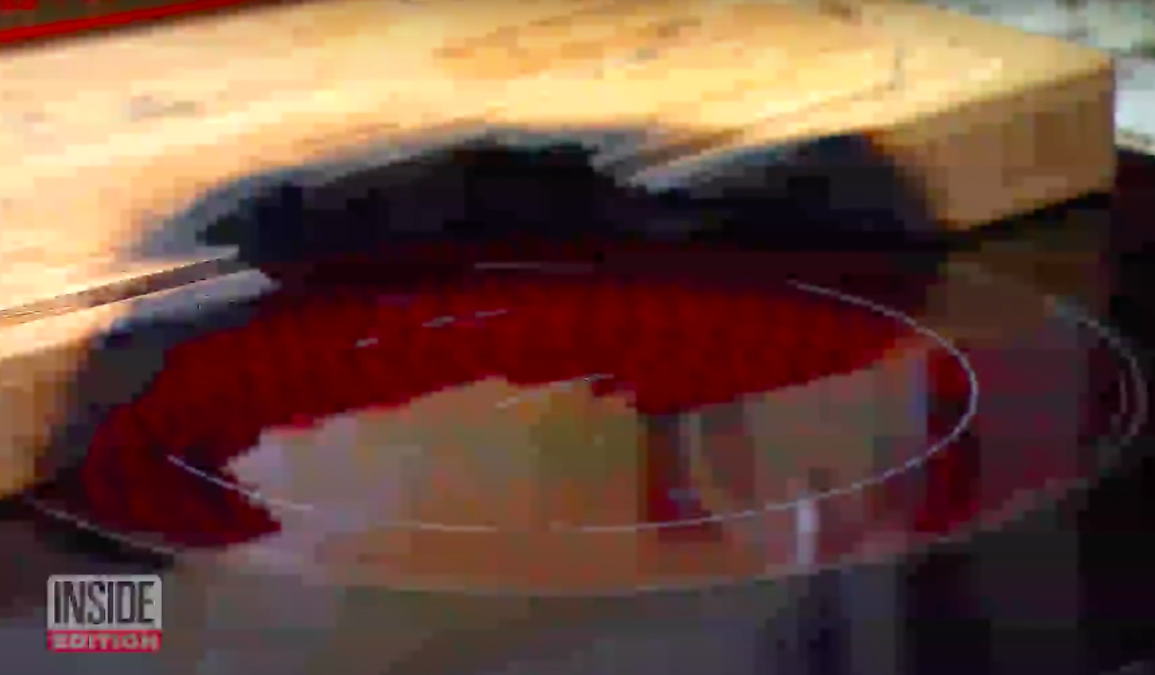 “These boys are heroes,” the homeowners told Inside Edition. “We could’ve lost everything.”

The rescue was caught on the family’s doorbell camera. Watch the brave young boys spring into action in the video below: