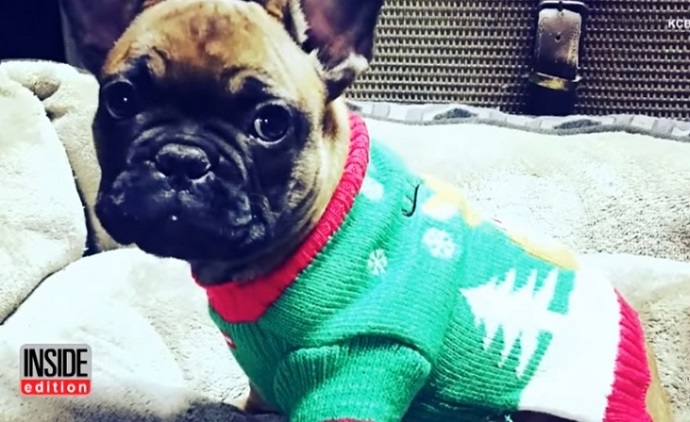 The family suspects that their puppy may have been stolen from their yard when the puppy and the boys were playing outside. The boys went inside for a while and when they came back outside, their beloved pup was gone. 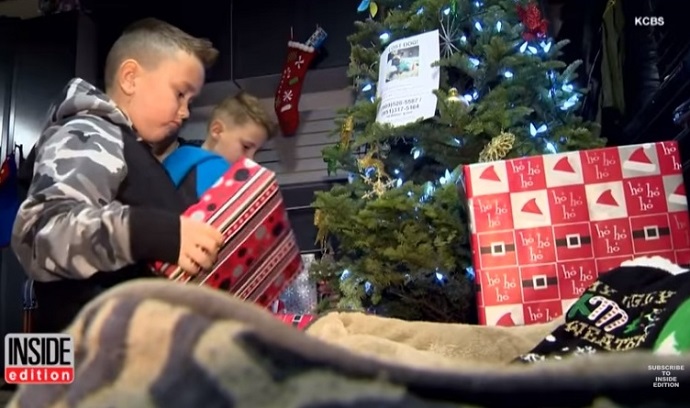 Having their puppy missing was hard for the family. The boys even wrote a letter to Santa to bring their pup back. The family is also offering a $2000 reward for the pup’s safe return.

Watch the video below for the full story.

For now, Christmas is on hold for the Reiter family till they reunite with their puppy. We hope and we pray that Jackson will be returned to his loving family very soon.

If you have any information regarding this, please contact the Riverside Police Department.

You can read more about this story at CBS Los Angeles.