Let’s be honest, the only reason most of us watch the Super Bowl is for the ads. Budweiser commercials have been a longtime favorite of animal lovers which often feature their iconic Clydesdales and adorable dogs.

After taking a year off from Super Bowl ads, Budweiser just released their 2022 ad that is sure to bring a tear to your eye.

Under the direction of Academy Award winner Chloé Zhao, the minute-long commercial manages to portray the struggle America has had over the past few years and spreads a message of hope. 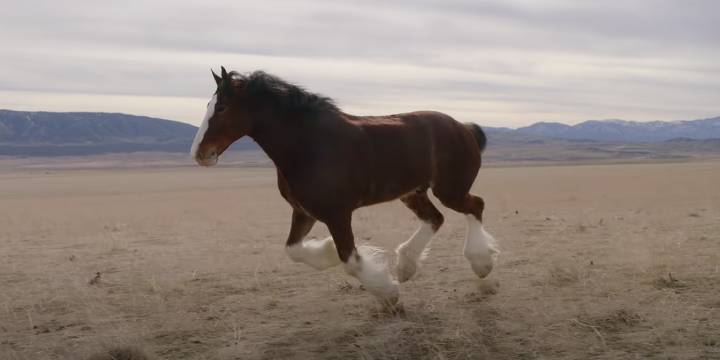 The video begins as most of the others have with a large and majestic Clydesdale galloping through a field – but then disaster strikes. 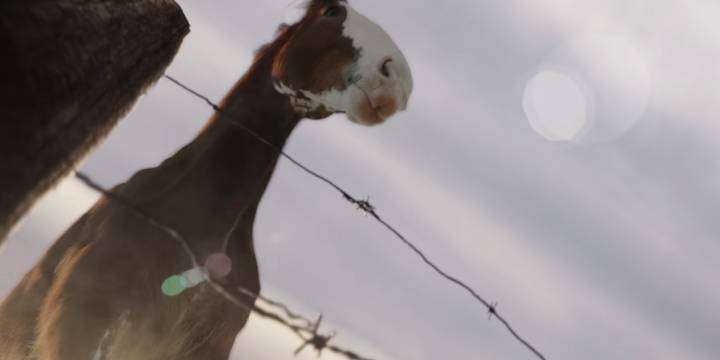 The horse attempts to jump a barbed wire fence and hurts its leg. Its trusty sidekick, a yellow lab, barks and runs over as the horse falls to the ground.

The next clip shows the horse’s leg being wrapped as its concerned owner and canine friend watch from outside the stall. 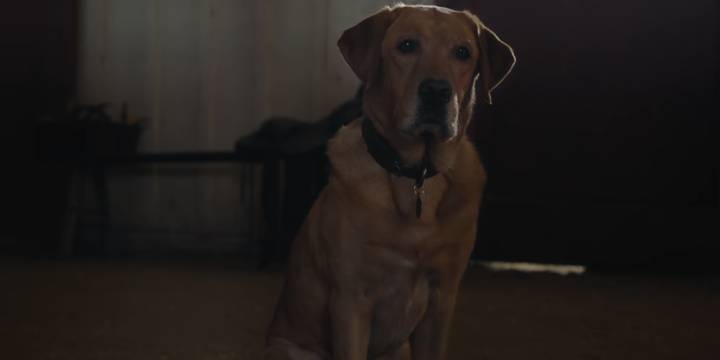 Storm clouds roll in as the tough road to recovery begins. 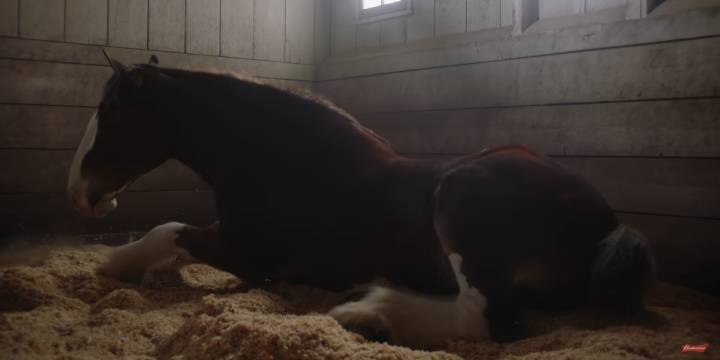 The dog appears in the back of a pickup truck whining for his friend who lets out a whinny and is then seen galloping towards the relieved owner in slow motion. The dog lets out a bark and take off to join his beloved pal. 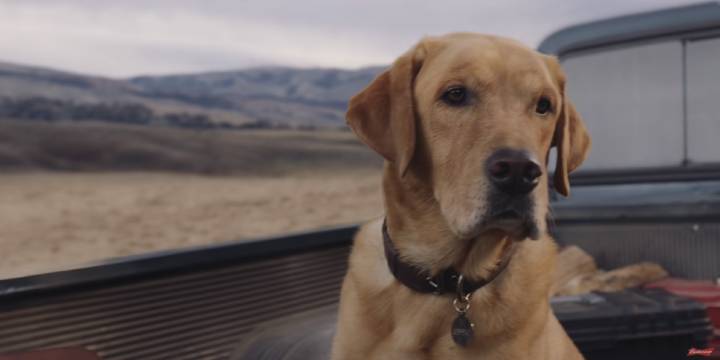 The video concludes with the tagline “In the home of the brave, down never means out”. 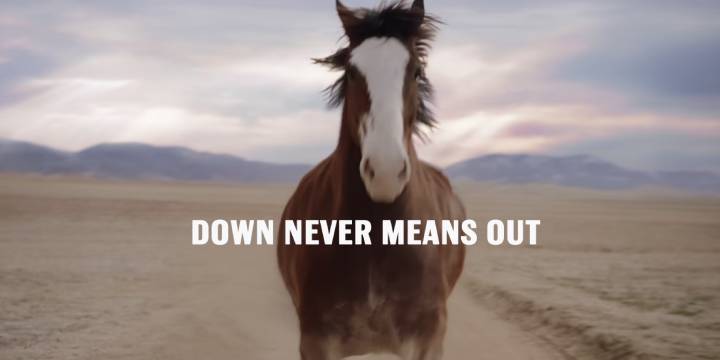 “As America’s beer, we wanted to come back to the Super Bowl with a message of strength and resilience,” stated Daniel Blake, Group Vice President of Marketing for Budweiser & Value at Anheuser-Busch, in a news release. “Budweiser has a history of supporting the country through difficult times and reminding communities across America that better days are ahead. With this Super Bowl spot, our goal was to highlight the perseverance and determination of the country and depict that by coming together, we can grow and move forward stronger than before.”

The talented Chloé Zhao created a commercial that everyone can relate to and see themselves in. The horse was able to overcome the injury thanks to its own dedication and unbreakable bond with its human and dog.

“We all fall down in life and the journey to healing is often painful, long and solitary,” she said. “To tell a story of perseverance, hope and friendship through the lens of the beloved Clydesdales really resonated with me.”

The ad is appropriately named “A Clydesdale’s Journey” and you can watch it below. In just one day the commercial has been viewed by nearly 300K people. A shortened version of the video will be featured in the 30-second Super Bowl slot.

Don’t forget to share it with all your friends.