The staff at Almost Home Animal Rescue League and Haven came into work one morning with a surprise awaiting them. And they couldn’t believe what someone had done…

A security camera at a Michigan animal shelter captured a tiny cat crate being dropped off in the driveway at 9 p.m. The staff showed up and saw the footage about 12 hours later. 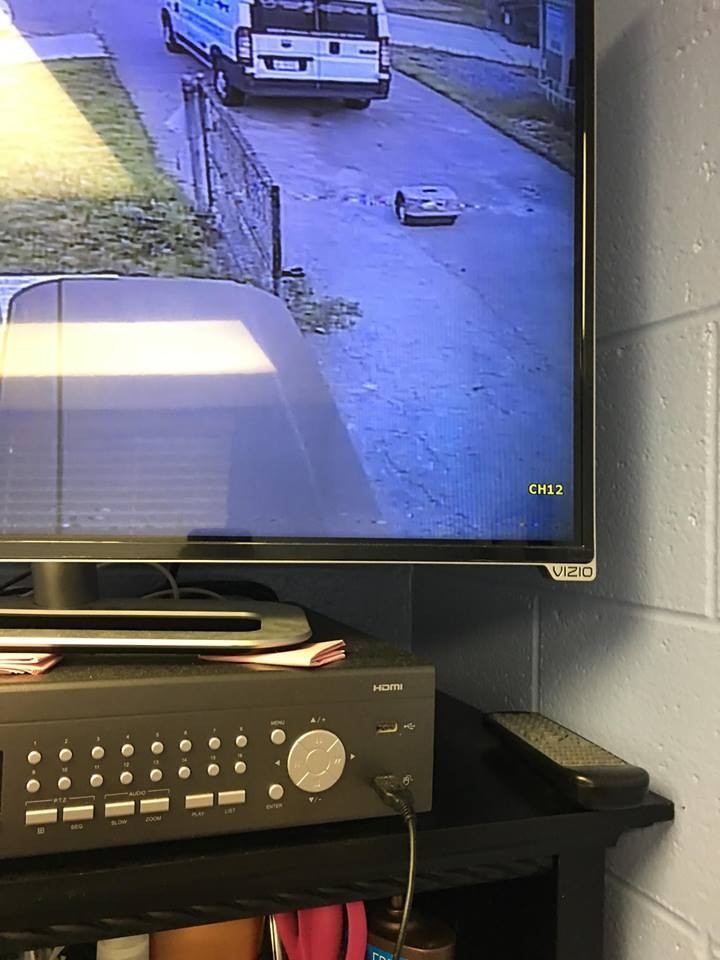 Inside was no cat but a 60-pound English Bulldog. Someone had crammed the poor thing into the tiny cage and left her crying out in pain. 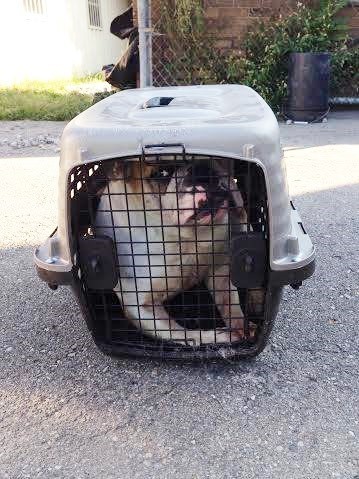 They immediately removed Sarah from the crate, but the damage was already done; she had a herniated disc and paralyzed back legs. 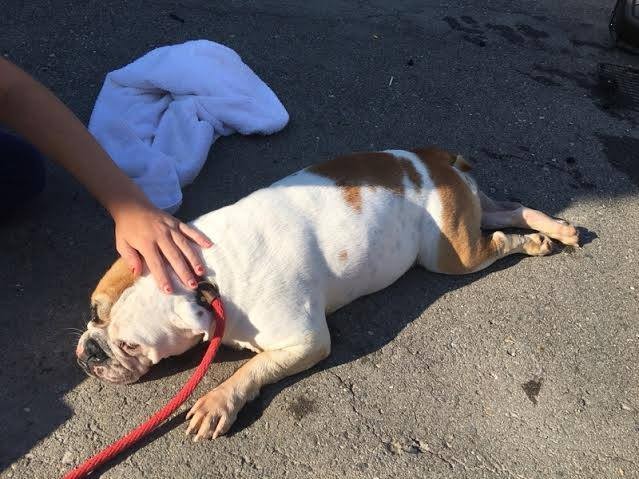 But the first thing Sarah did upon being released was give kisses and snuggles. 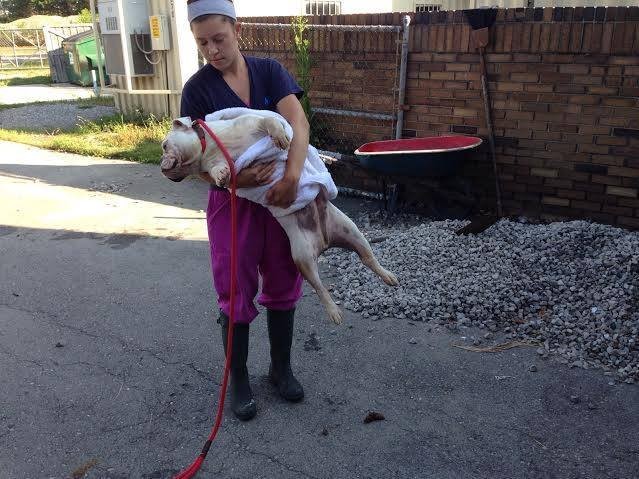 The 2-year-old dog would face a long road to recovery, but she had a strong will to live and lots of love to give! She’d need lots of X-rays, MRIs and medications. 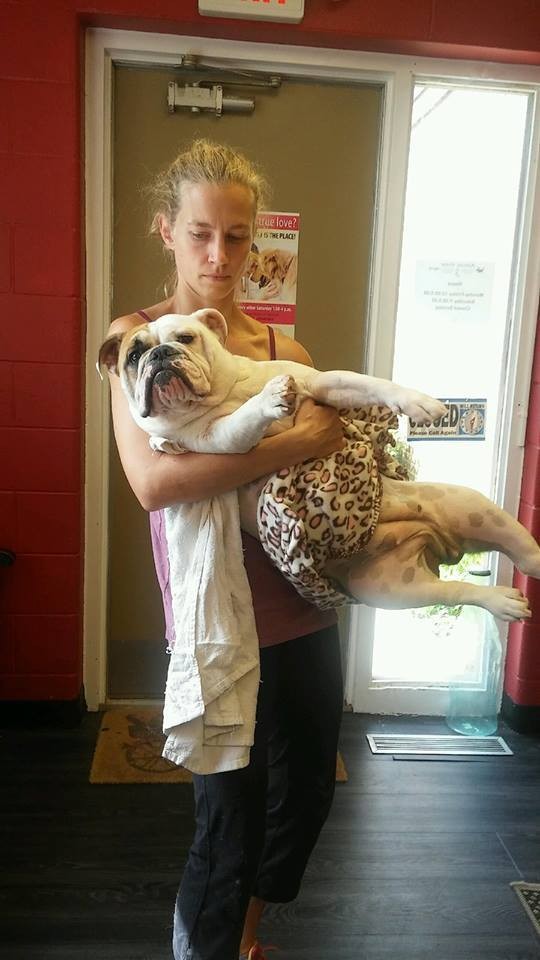 At least she was dropped off at the right place. Almost Home Animal Rescue League and Haven is a no-kill shelter that gave her all the time she needed to get better before eventually going on to find her forever home. 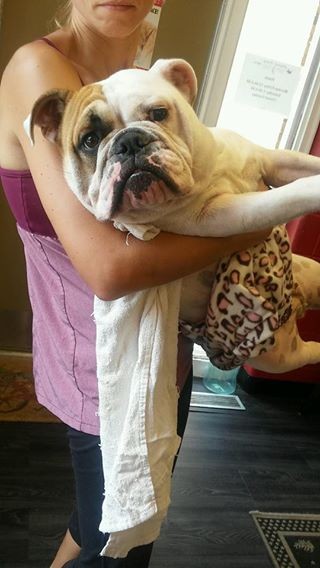 How cruel can people be? Thankfully, Sarah ended up in the hands of some great people at Almost Home Animal Rescue League and Haven!