As you are probably aware, the Fort McMurray, Canada area has been steadily ravaged by wildfire since the first of this month, and it will be at least another two weeks for it to be extinguished.  Thousands of residents have been forced to flee.  Though the airline Keith Mann flies for doesn’t allow pets, he didn’t hesitate to let nearly 100 of them on board so they could get to safety, too. 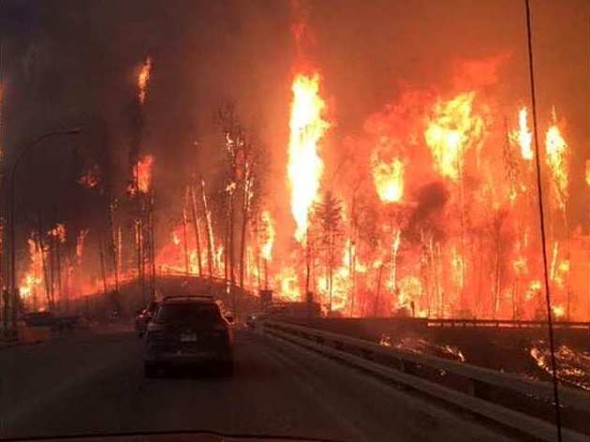 Keith Mann is the manager of flight operations for Suncor Energy, which has a private airline for employees.  But when dozens of animals needed to be evacuated alongside their humans, he was glad to help them, too. 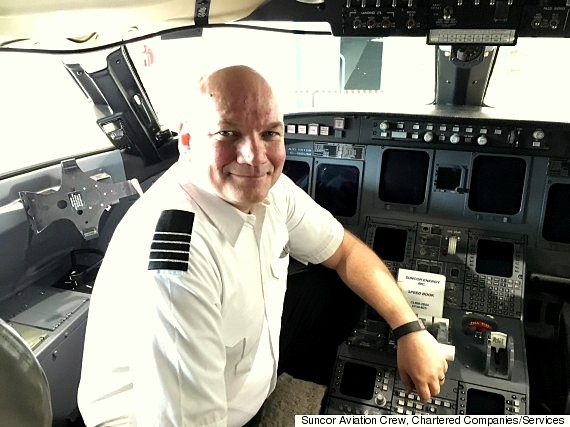 “We didn’t want any people to make the decision to stay behind because they couldn’t take their pets so we sort of broke, or bended our policies on the carriage of pets to let that happen,” he told HuffPost Canada.

A menagerie made their way on board – dogs, cats, rabbits, chinchillas, a hedgehog, a frog, and possibly even a pig.

“It was a range of pets, so you can just imagine the potential of it. But once they got airborne it was just total tranquility 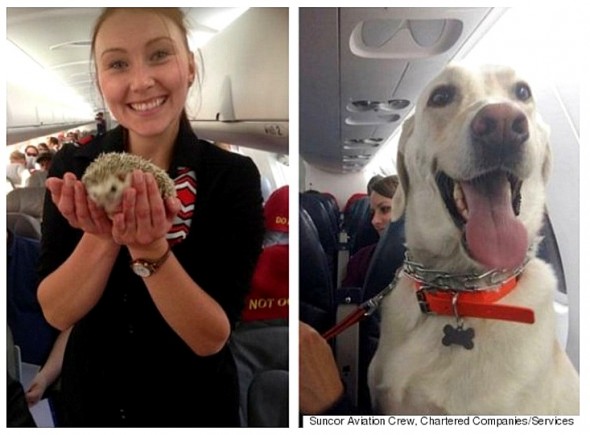 “Our crews made sure the number of pets they would take inside the cabin they could carry safely, so the largest number we had was 36 in the cabin.”

An enormous dog, weighing nearly 200 pounds, sat right in a seat like everyone else.

“He just hopped into a seat and wouldn’t get out, so we were trying to encourage him to sit on the ground.” 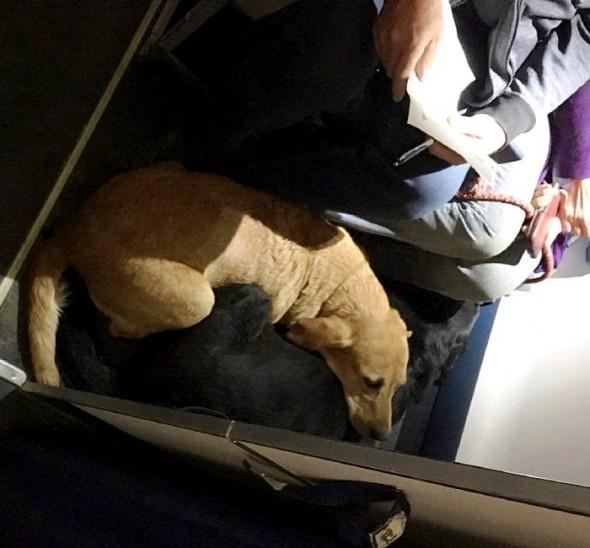 Two dogs had to be locked in the bathroom for the safety of some of the smaller critters on board, and Mann said a family of five dogs just huddled together.

“It was pretty quiet when we were up in the air,” he told The Star. “You could just tell everyone was so happy to be out of camp and on their way.” 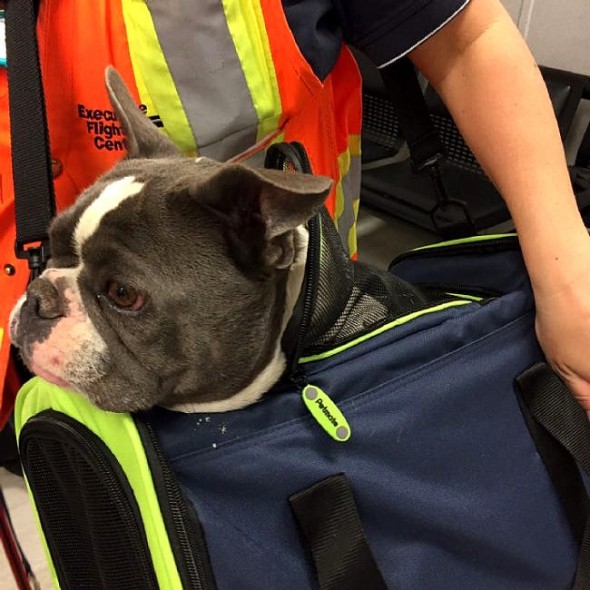 People have not been charged to fly with this airline.  Money has been the last thing anyone’s worried about.  The safety of people and their pets has been the sole concern.

“It was ‘worry about it after’. The main thing was make sure we had enough airplanes and enough time to get people out and do it safely because it was a mass effort,” Mann said. 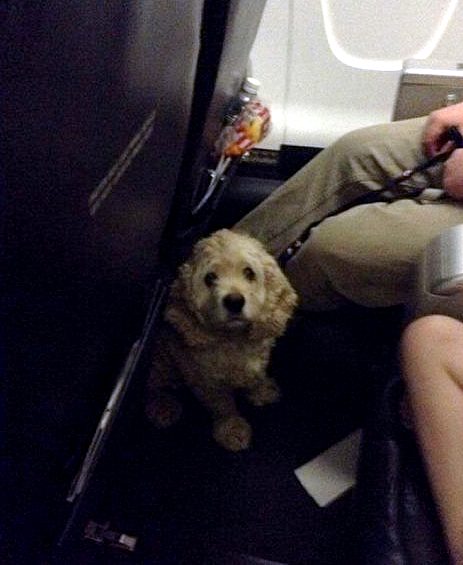 “It’s not a big airport we’re talking about. It’s got one tarmac and one runway. And we had to coordinate all the airplanes taking off and landing and loading. So that was the primary focus.”

This has certainly been one of the most memorable experiences in Mann’s piloting career.

“It’s definitely one of those things you never imagine yourself doing,” he said, laughing. “But I’m glad we did it.” 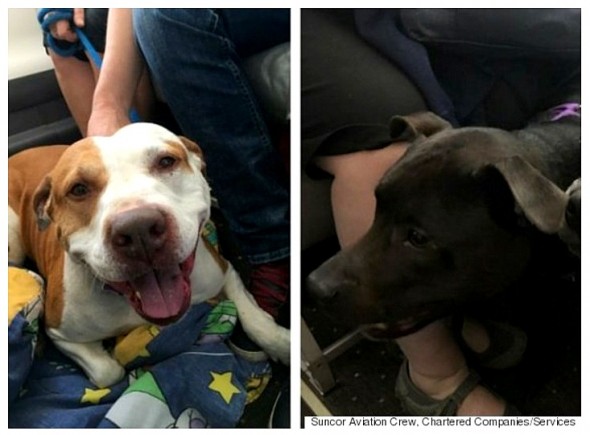