Phodography is a project by Ursula Aitchison to capture the beautiful relationship between human and hound. Together they embarked on a journey around London to capture something even more special.

Please find below the stories of the people and dogs behind the lens.

Sam & Princess – On the streets for 5 years 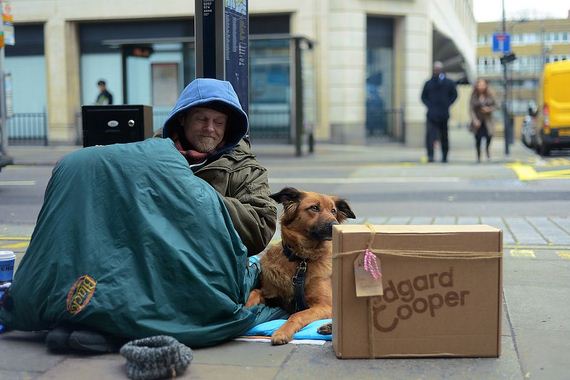 Meet Sam and Princess. This beautiful dog was rescued as a puppy five years ago and has been Sams guardian angel ever since.

She has protected Sam from being attacked and they are each others eyes and ears while they sleep.

But by no means is Princess aggressive, she is calm, gentle and loyal, just as her name suggests. 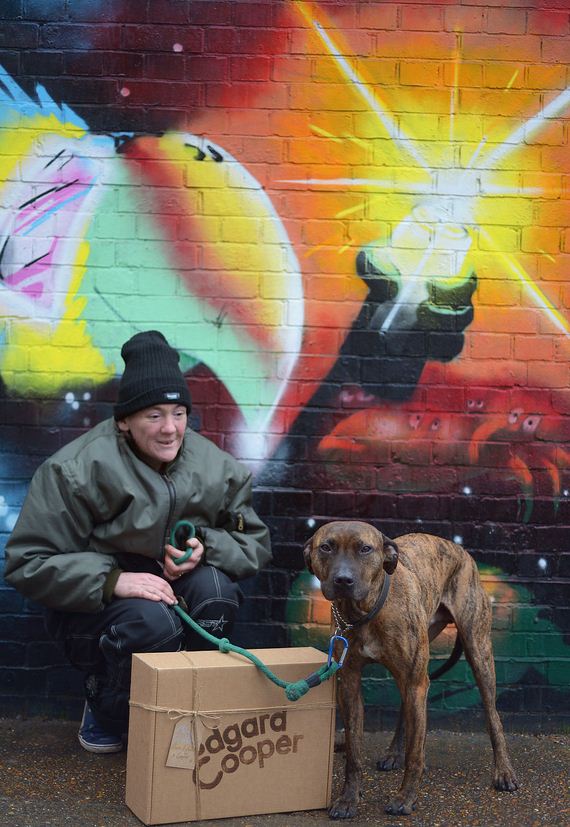 Donna and 9 year old Tyson have been on the streets for just 6 months. We overheard Donna telling a lady that her priority is to make sure Tyson has enough to eat each day.

When we met Tyson he was apprehensive, but the moment he sniffed the box of Edgard & Cooper food and realised it was for him, he immediately jumped on us and showered us with kisses to show his appreciation. 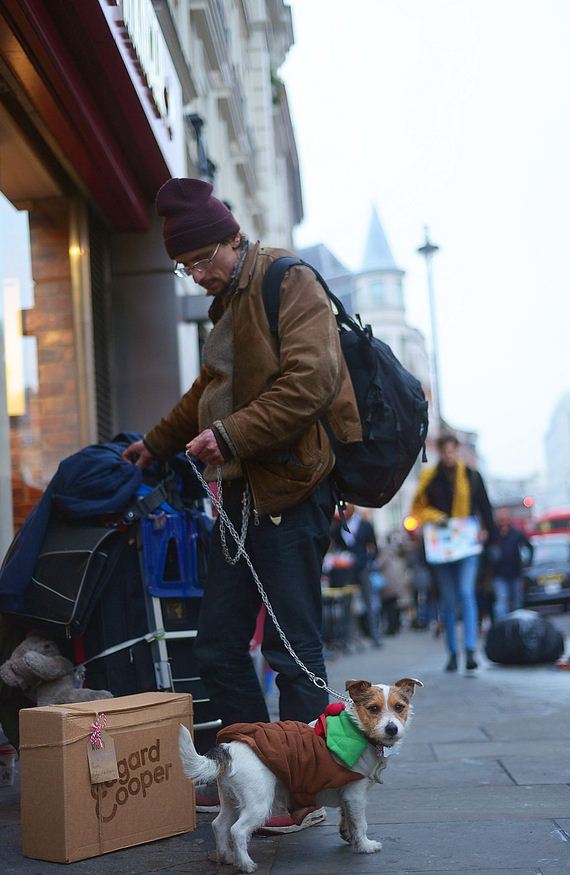 Sebastian & Chico are both new to London and new to the streets.

In broken English he was able to tell us that they were finding it difficult in their first few weeks of being homeless to find a place that would take the two of them in.

Sebastian told us he puts his dog above everything and that without Chico, he’s going nowhere. 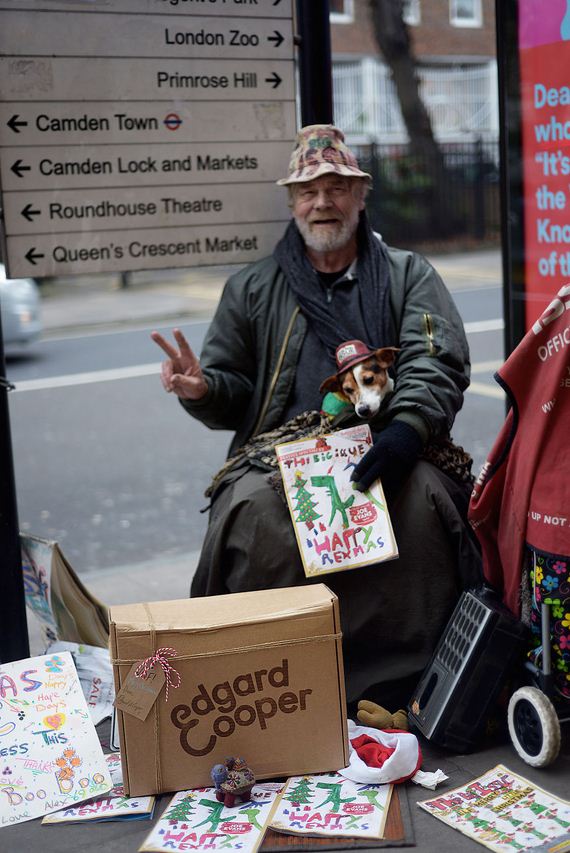 Alex is 69 years old and a Big Issue Seller in Camden.

Alex would be incomplete without Boo Boo, who you might not even notice as a passerby due to her size.

Alex protects little Boo Boo under his coat to keep her warm, which can be difficult this time of year. Alex is her world, and she is his.

Gavin, Spike & Rolex – On the streets for 9 months 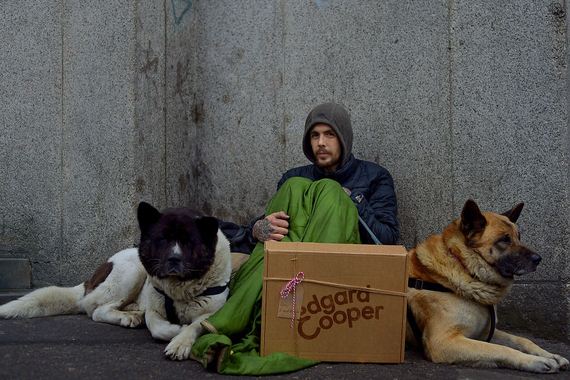 As a child Gavin was locked away in a shed with 3 dogs until he ran away from home at 14.

He rescued Rolex who he found locked in a cage, and a year later he rescued Spike from being drowned in a river.

When his housing situation became uncertain, Gavin was left with the choice of living in a B&B without his dogs or moving his family of three to the streets. Of course, he chose Rolex and Spike and has now been homeless for 9 months.

Gavin is kind and gentle, much like his loveable giants who never leave his side.