In Canada, a dog motel’s camera captured something amazing and very sweet. The Barkers Pet Motel and Grooming facility was able to capture on their security camera a dog sneaking out and escaping her kennel just to cuddle with the puppies who were terrified and crying.

The dog named Maggie was boarding in one of their kennels. Near her kennel were two puppies around nine to ten weeks old. 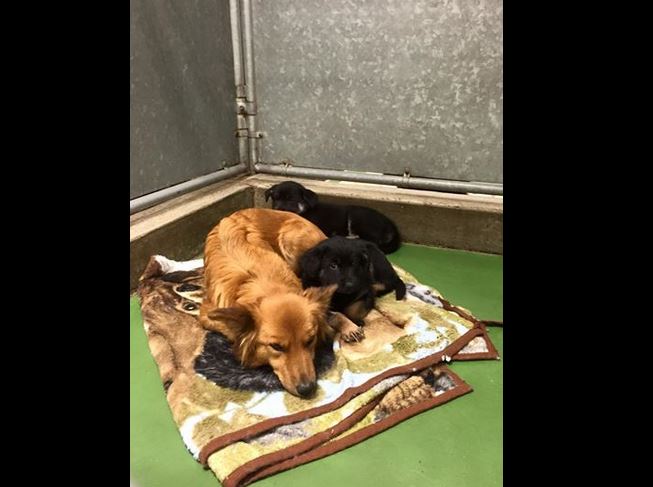 Alex Aldred and his mother Sandy works at the pet motel. They were watching the surveillance cameras at home and they saw Maggie escaping her kennel. 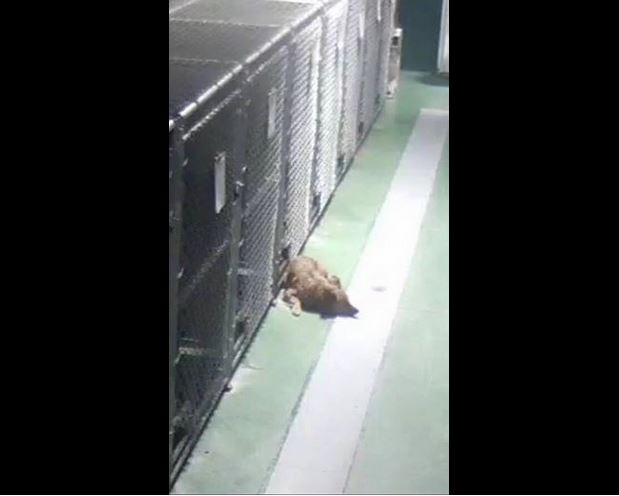 Sandy rushed to the facility, Maggie then led her to the kennel where the puppies are, signaling that she wants to be with them.

Watch the video below!

Awwww…Maggie is such a sweet dog!

According to ABC News, Maggie had a litter of her own and were all adopted. Maggie has a loving home, but the pups are still looking for a loving home.

You can read more about this story at CBC News and at ABC News.