There’s a lot to be thankful for this year, and no one knows that more than a small cat that was rescued from a New York subway a day after Thanksgiving.

The gray-and-white stray had been spotted by train passengers at least two weeks before the rescue, the New York Post reports. Some people even posted pictures of the Prospect Park subway cat online, placing him close enough to the third rail on the Q and S lines to raise a few OSHA eyebrows. 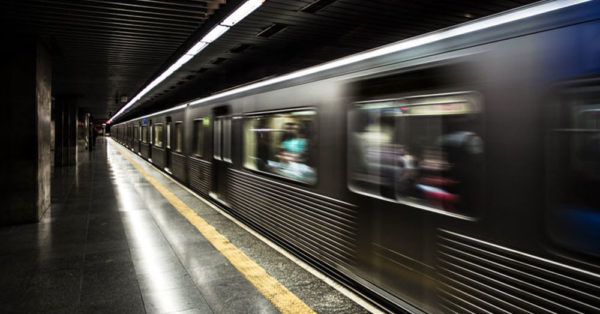 MTA employees attempted several times to capture the cat, but it wasn’t until Nov. 25 that maintenance supervisor Tom Doerbecker nabbed the frisky feline from the tracks and took it to a no-kill shelter in Brooklyn. 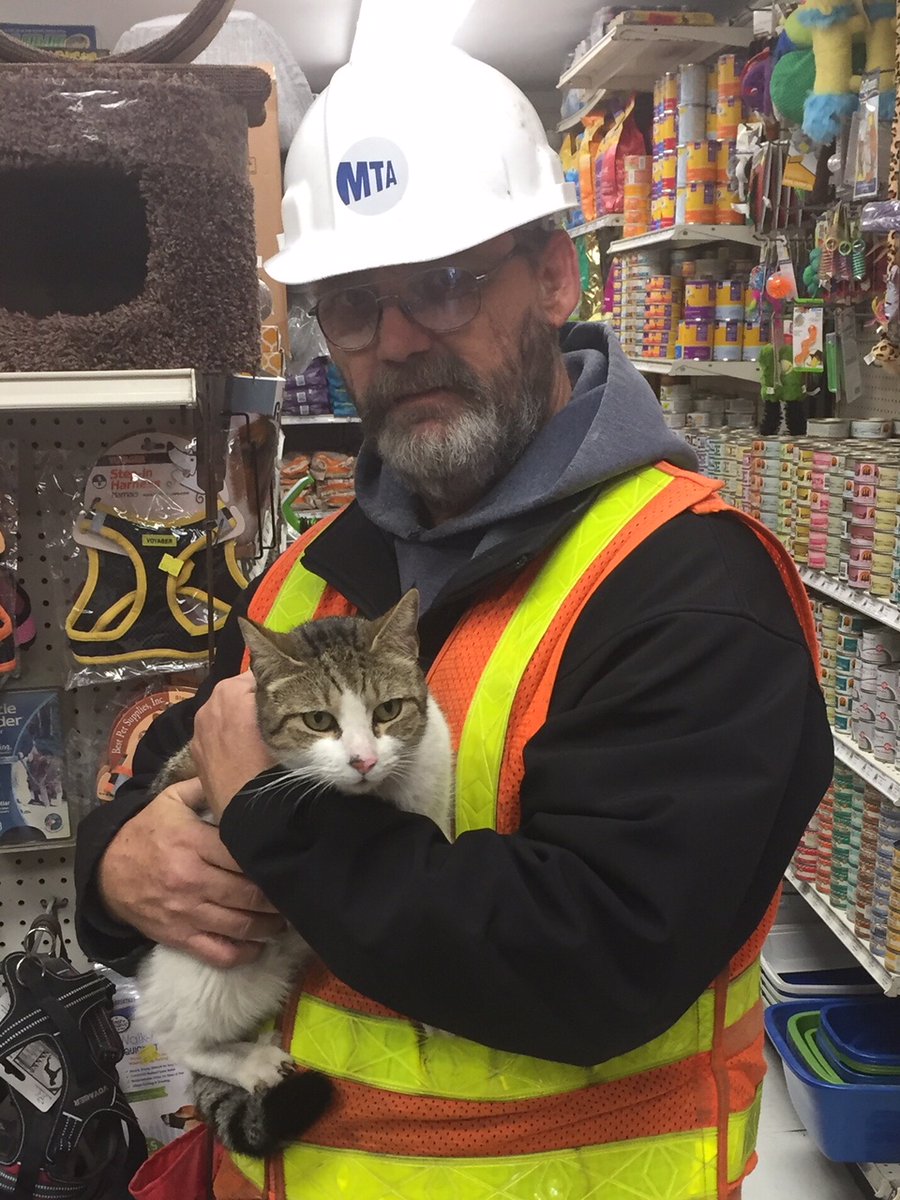 The Sean Casey Animal Rescue has provided a much safer space for the subway cat to roam as it waits for the right adoptive parent to come along.

Prospect Park passengers have a little more to be thankful for, too. The rescue didn’t cause too much of a delay, which social media comments indicate could have hastened the cat’s fate. 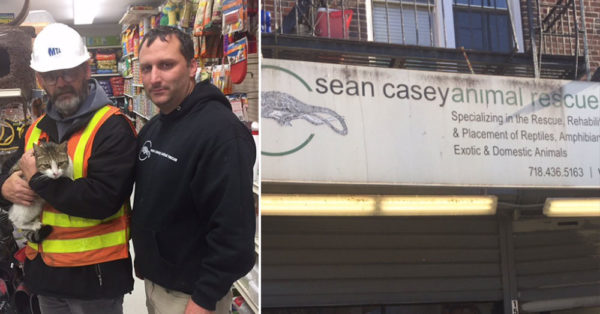 Current MTA chairman Joe Lhota is reportedly no fan of holding up the trains for an animal’s sake. After a pair of kittens delayed the subway for two hours in 2013, Lhota, then a candidate for Mayor of New York, said he would have run the kittens over.

“It’s not the decision of the mayor; it’s up to the MTA. But he would not shut down the line,” Lhota’s campaign spokesperson told the New York Post. 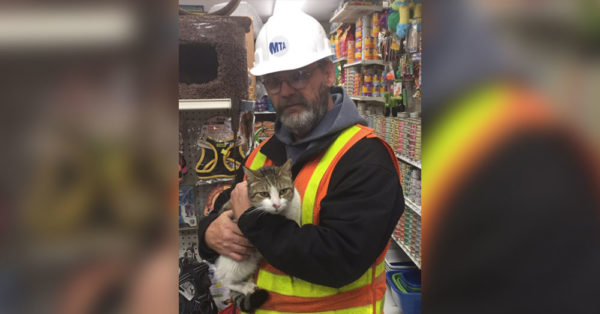 Lhota’s percieved lack of compassion for kittens led to a string of criticisms from his opponent in the mayoral race, billionaire John Catsimatidis, an inherently “pro-cat” candidate. 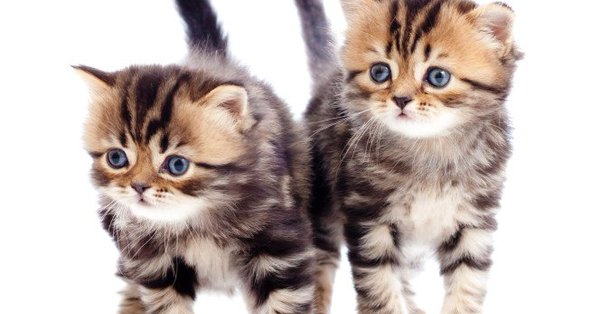 The subway cat of 2017 is resting safe and secure at the Sean Casey Animal Rescue, but many other animals don’t have it so good. Organizations like Rescue Box are helping pet parents show their furry family members how much they’re loved and supporting shelters across the country at the same time. Click the button below to make a difference and help pets in need!