From the very first day a pet arrives at our house, it becomes a part of the family, one more new member that we unconditionally love. The same, of course, happened with a cat named Sparta – a 10-year-old Bengal mix who was adopted in the summer of 2007.

Sparta might seem like an unusual cat – he likes wrestling, playing fetch, stalking and being held like a baby. Since he loves cuddling so much, his owner once asked himself a question: “What would my cat do if I suddenly died?” To find this out, he decided to fake his death in front of Sparta and see how would he react. Luckily, he got all this on video, so we can witness this priceless moment too. Scroll down to see it for yourself!

This is Sparta, a 10-year-old Bengal mix a.k.a. The Mean Kitty 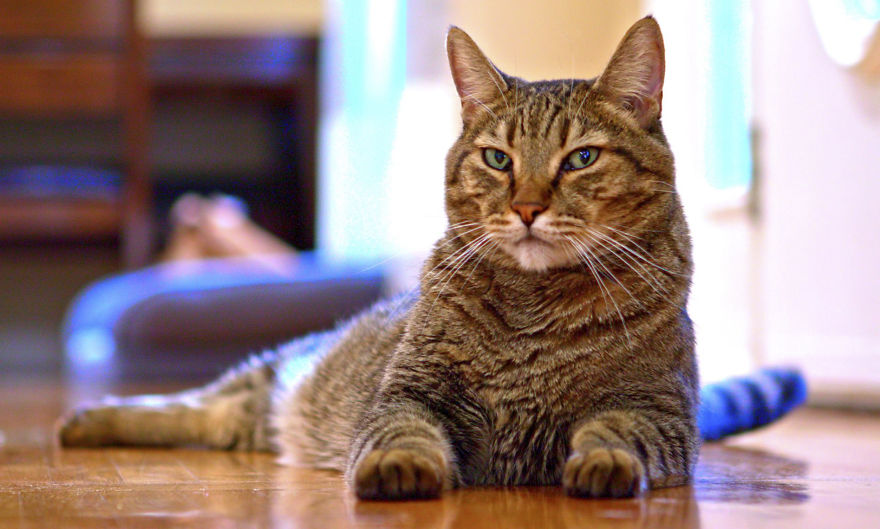 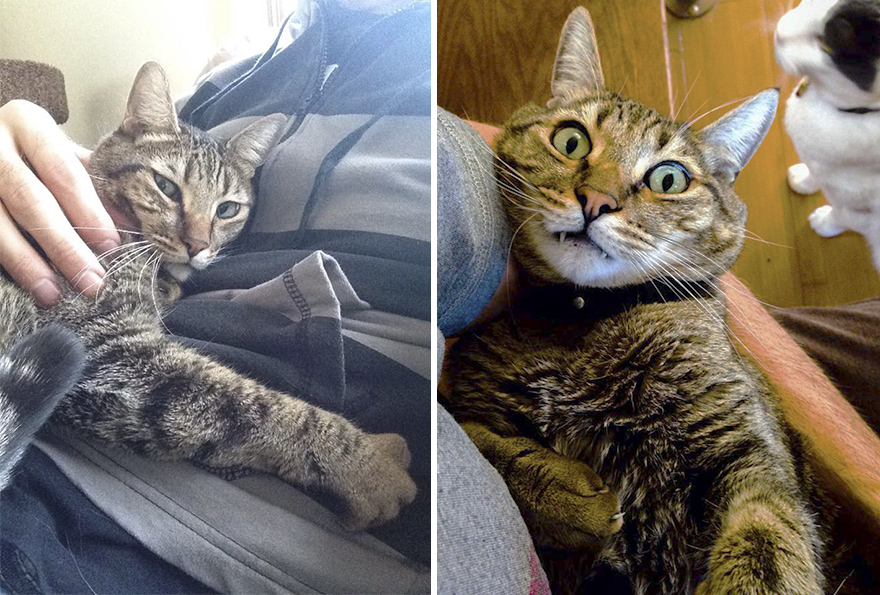 One day, his owner just naturally raised himself a question… 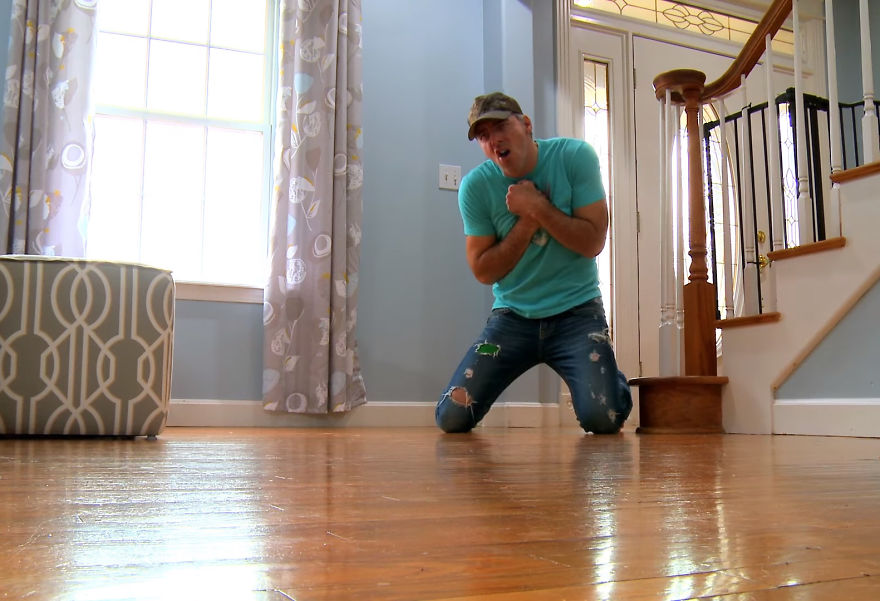 “What would my cat do if I suddenly died?” 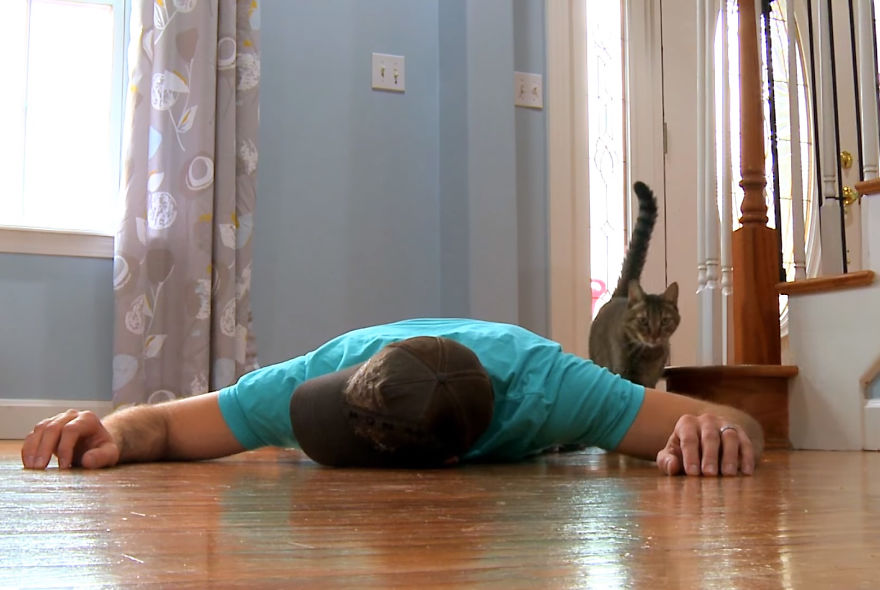 See how it went in the video below:

Faking My Death In Front of My Dog – Funny Dog Reacts