Sometimes curiosity kills the cat. Other times, it just gets him shipped nearly 750 miles across Canada.

When a Nova Scotia family couldn’t find their pet tabby cat, Baloo, they spent the weekend looking for him everywhere they could think of. Afraid the cat had escaped while the kids were leaving the house for school, the family put up fliers and asked around, trying to learn his whereabouts. Little did they know, however, the one-year-old cat was already hundreds of miles away from home.

“We knocked door-to-door, we searched the woods, we searched under decks, in garages, under steps … he was gone,” said Jacqueline Lake. “I was really starting to lose hope he was going to come back. He’s a very docile kitty, but he’s very curious and gets into things.” 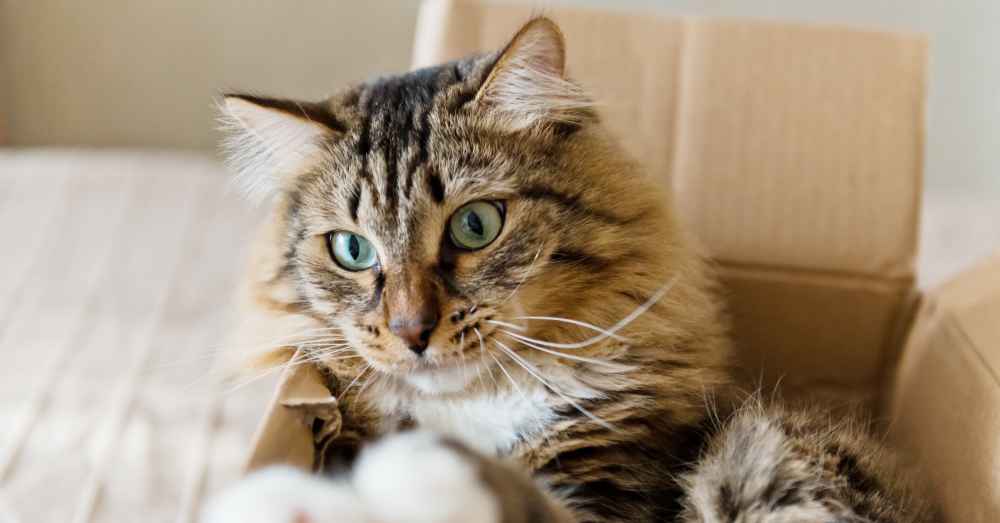 Four days after Baloo’s disappearance, however, Lake got a call from the SPCA, who reported that her cat had been found. Purolator, a shipping company that Lake had recently used to transport a shipment of wheel rims from her Nova Scotia home to Alberta, nearly 750 miles away, had discovered the cat in the back of one of their trucks after he clawed his way out of a box during the 17-hour journey to a sorting facility in Montreal.

Luckily, Baloo was alive and appeared to be completely healthy (just a little dirty and hungry) despite what must have been a stressful trip. Purolator and the SPCA were able to use the shipping information listed on the clawed-up box to find Baloo’s family and contact them. 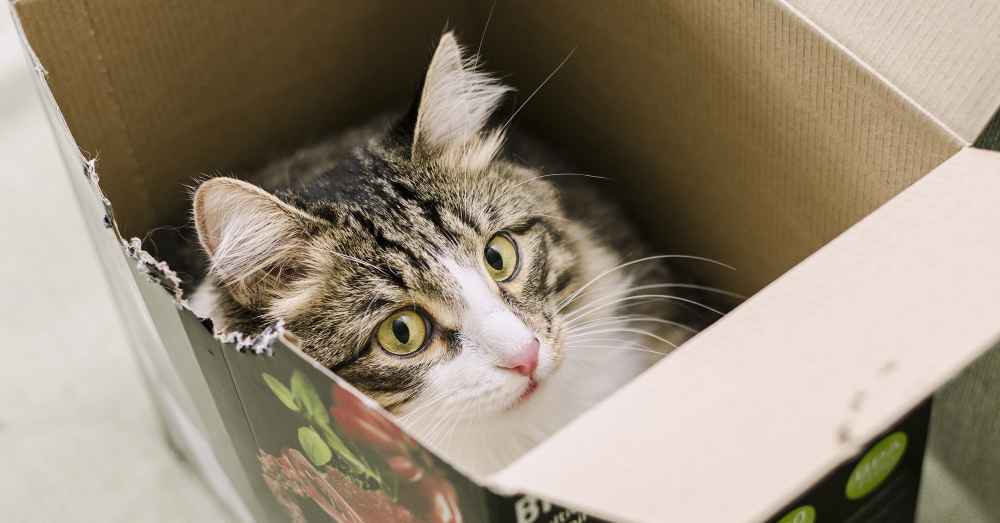 It appears that the curious Baloo crawled into one of the boxes Lake had packed for shipping in the hour or so time frame between when she packed them and when she taped them up and shipped them. In retrospect, she says she was a little confused when one of her packages of rims weighed 10 pounds more than the others, but she chalked it up to a problem with the rims and sent them on their way without a second thought.

“He never made a sound, a single sound,” she said.

Lake says she didn’t have the money to transport Baloo home or drive to pick him up, but volunteers with a group called Freedom Drivers kindly returned the cat entirely free of charge. 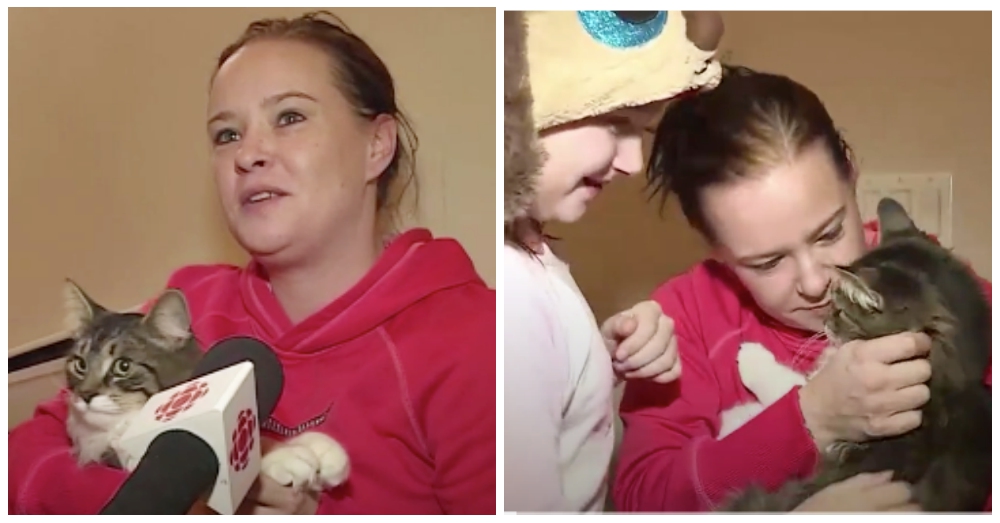 Lake said she’s “eternally grateful” to the SPCA and the volunteers who helped get Baloo back home. “I didn’t have money to travel to Montreal to get my cat back, but we got him. I didn’t have to pay anything. It was pretty amazing they did this for us,” she said.

This mother will probably never live down the accidental mailing of daughter Victoria‘s cat. Check out the video below to watch Baloo’s reunion with his family over a week after his accidental trip from Nova Scotia to Alberta.