This poor dog, named Duke, was found chained up alone outside without food or water in a rural area in Greece. They say he had been chained up for five years, and hasn’t been shown love or gotten proper care.

His previous owner was going to get rid of him, but thankfully he was rescued by Ilioupolis Animal Welfare Union’s volunteers. They brought him to the animal hospital where he was examined and treated for heart-worm. 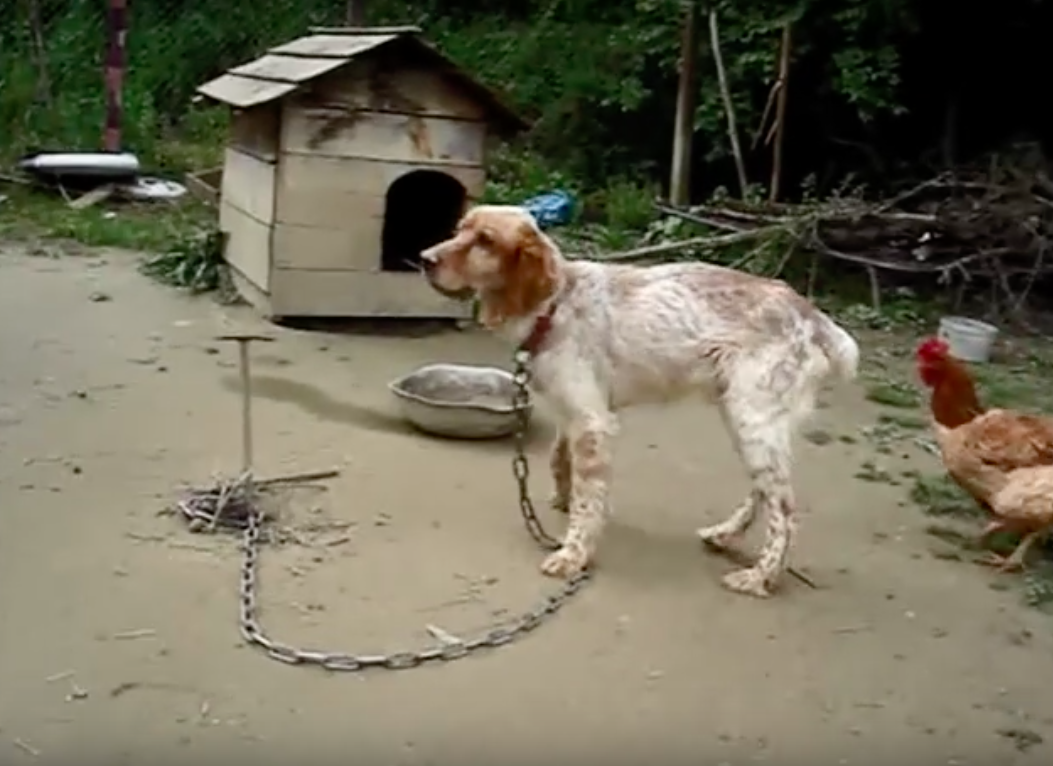 Fast forward to today, and Duke is healthy and happy and has been adopted into his furever home! He lives in Denmark with his three adopted siblings and is now named Charlie. Despite what he has been through, Charlie is a very happy dog who loves people and other dogs. He loves to play and run around, and he’s a very affectionate pup! And most importantly, he will never have to worry about being treated poorly ever again. He will be fed, take care of, and loved for the rest of his life! 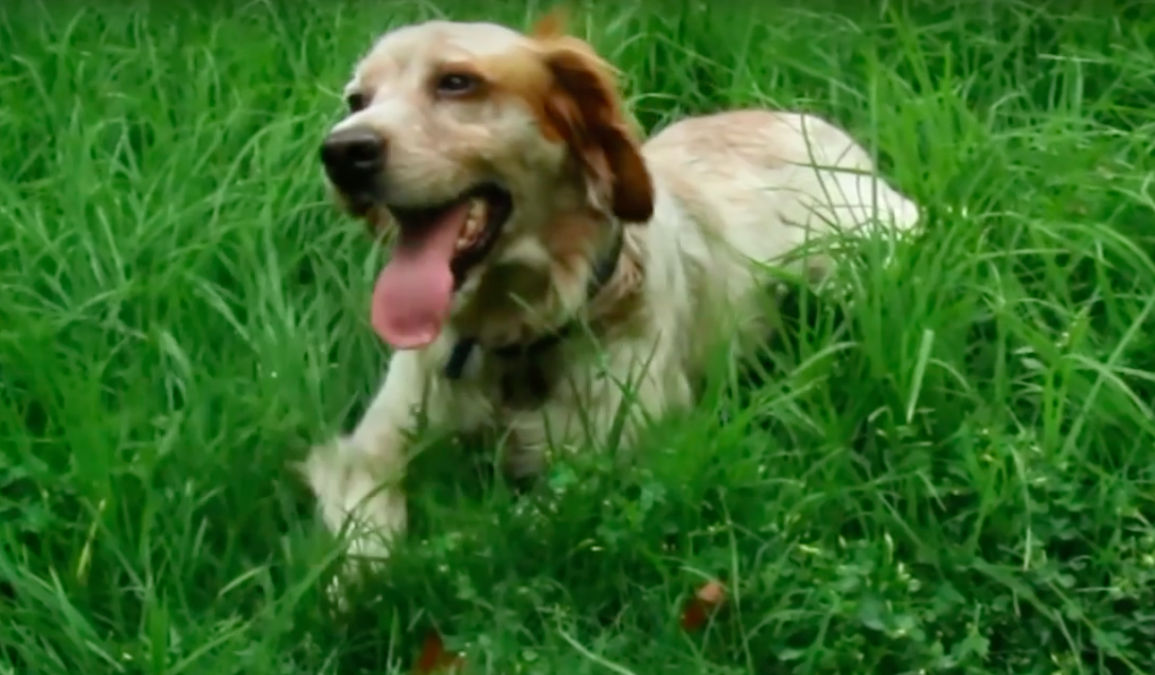 Life on a chain is not a life for a dog. They deserve to be loved and treated with kindness. They deserve to have a lot of space to run freely in. They deserve to live indoors and be able to feel the warmth of a bed. Duke never got to experience any of that while he was living on a chain outside, but thankfully his new life is filled with all of these things!