Animal Advocates found a neglected dog named Diesel in the Yukon where he was chained up year round for four years even when temperatures reached as low as -40 degrees. All he could do was take turns keeping one paw off of the frozen ground. 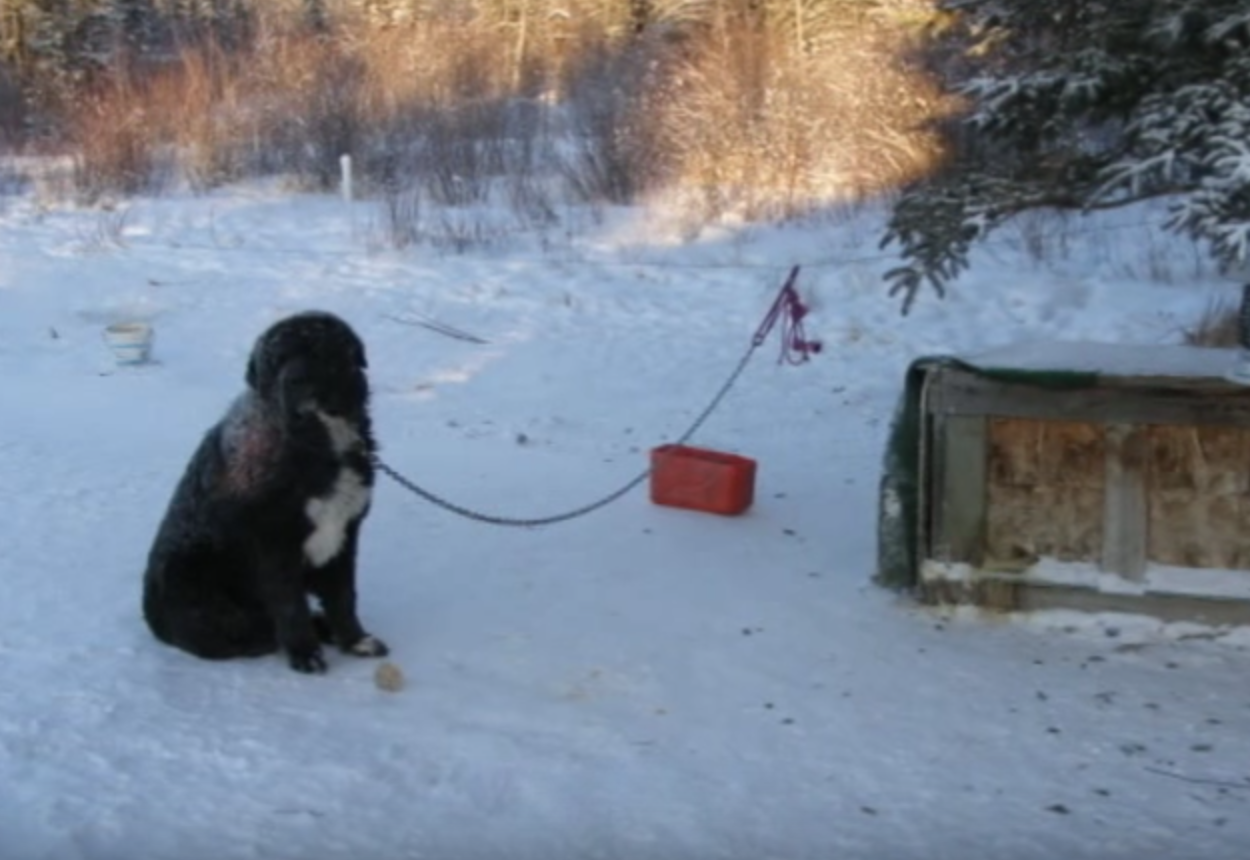 Being chained up also meant that he couldn’t fight off loose dogs who attacked him, and he had been kicked in the face by a horse which broke some teeth and split his tongue. His owner had grown tired of Diesel and was going to shoot him. But thankfully, Animal Advocates was asked to help. 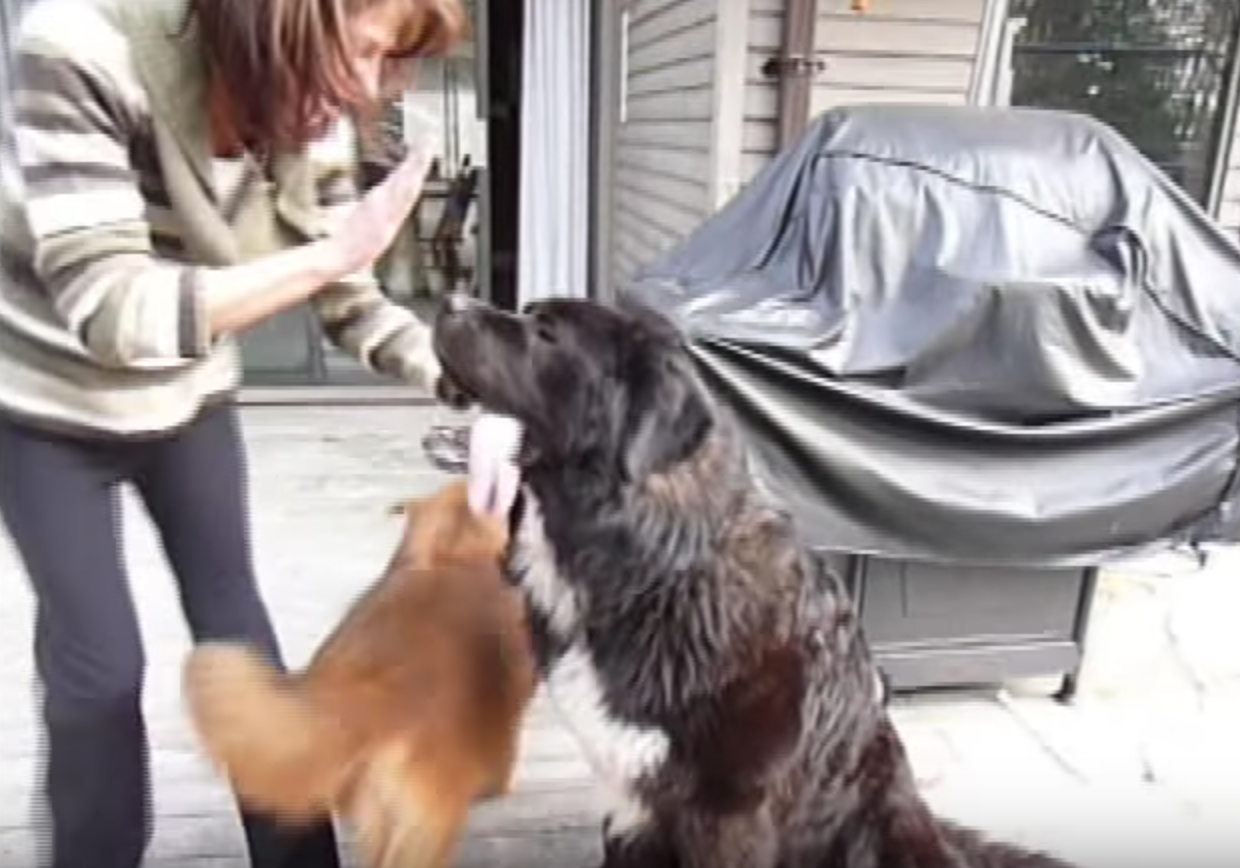 They set out from day one with the goal of giving Diesel the life he’d always deserved. Within days, Diesel was on a plane. And within a few more days he was neutered, had a benign tumor removed, and had some x-rays of his jaw taken. 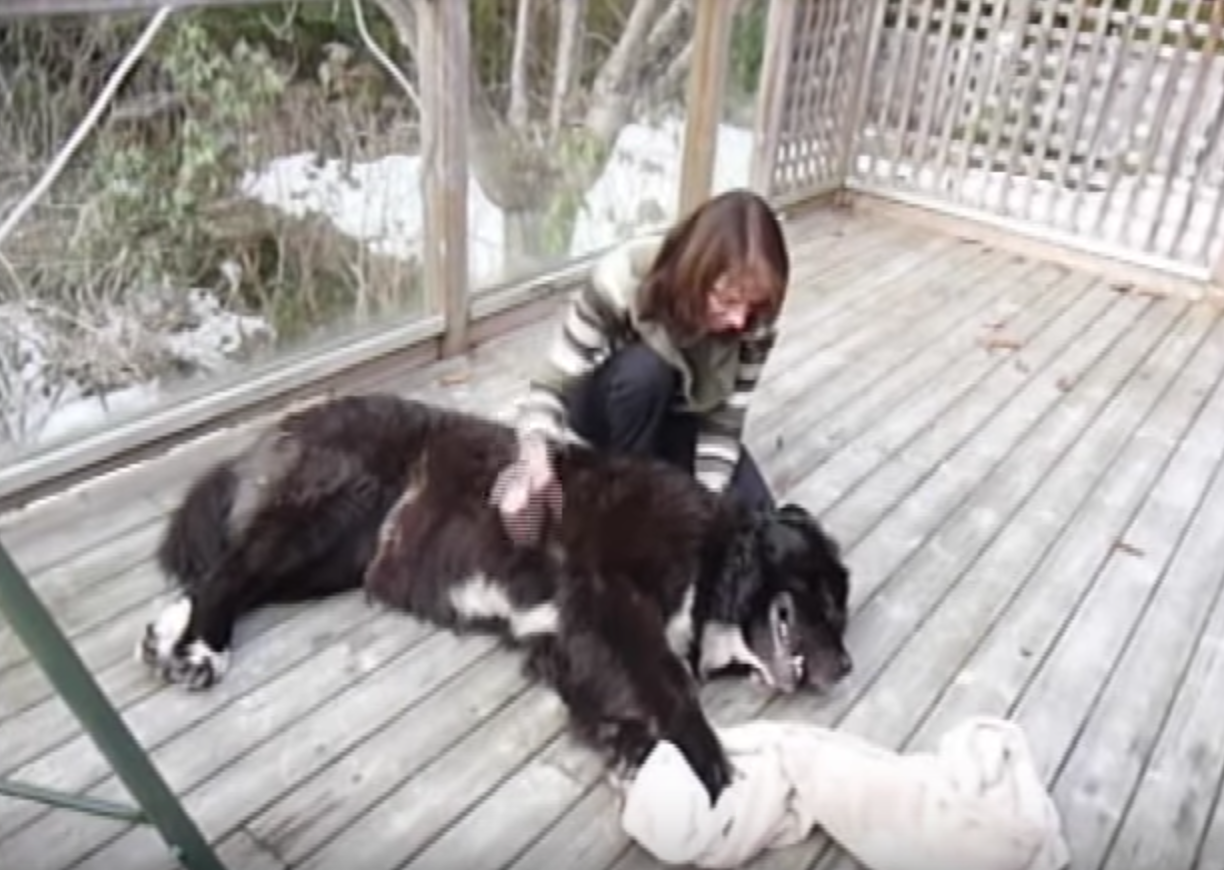 Diesel spent some time in a foster home where they realized just what a sweet dog he is. It was his first real opportunity at a normal life, and he was bound and determined to make the most of it!

Animal Advocates saves dogs like Diesel every year, and they made this video in hopes of encouraging others to do the right thing and report animal abuse when they see it. Many people don’t believe leaving a dog outside in the cold is neglectful behavior, but it absolutely is. Watch the video below for more on Diesel’s story and to find out ways you can help! 🙂