A police K-9 helped the Chicago Police Department officers find more than 1,500 pounds of narcotics worth about $10 million in street value. On their Facebook page, the stash was discovered quickly as the dog smelled the drugs during a traffic stop. Photos showed the bags stacked around the evidence room. 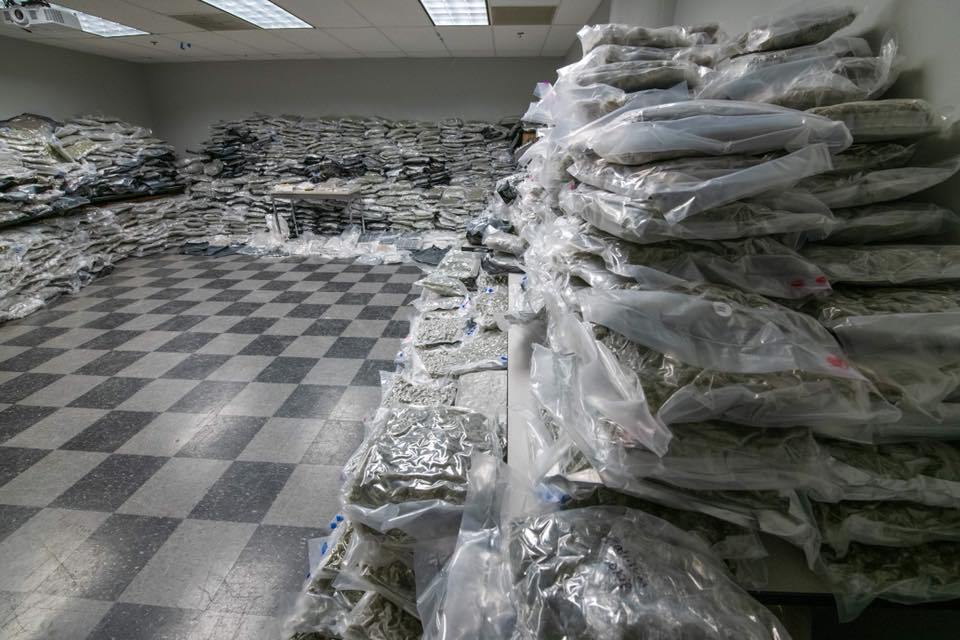 “Chicago Police Officers assigned to the Narcotics Unit conducted a narcotics investigation which led to a traffic stop of a vehicle suspected in narcotics trafficking. A Police canine alerted to the scent of narcotics and a subsequent search of the vehicle resulted in over 1500 pounds of cannabis products with a street value of over $10,000,000 being recovered.

Officers learned that the narcotics were enroute to Chicago from California. The driver of the vehicle was placed in custody and charged with Cannabis – Possess more than 5000 grams.

Thank you to Officers for your hard work in this large narcotics seizure.” 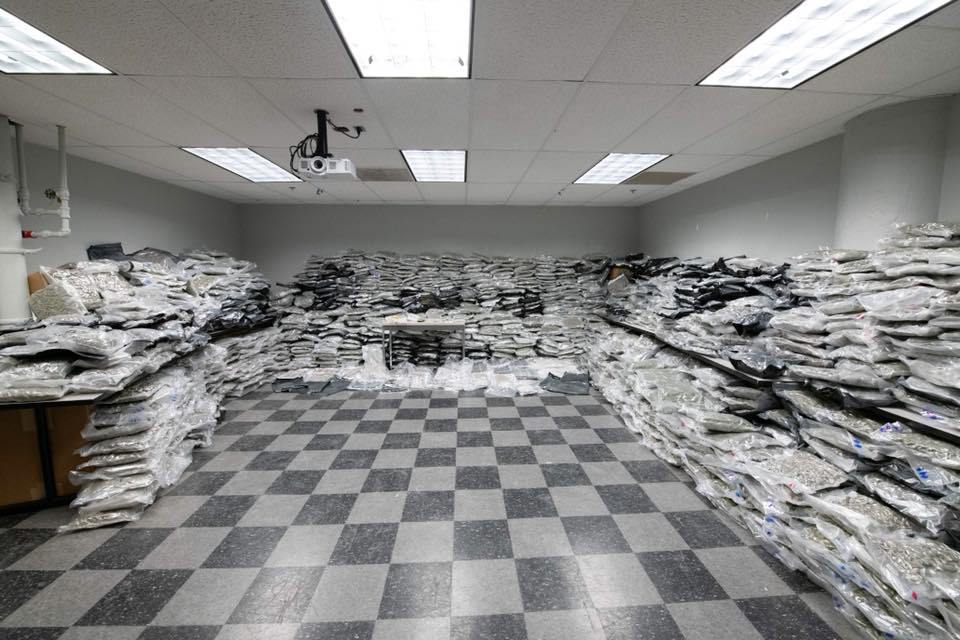 According to the Chicago Tribune, police stopped a pickup truck on June 21 in suburban Midlothian. The truck was heading to California, and the driver was arrested and charged with the possession of marijuana. 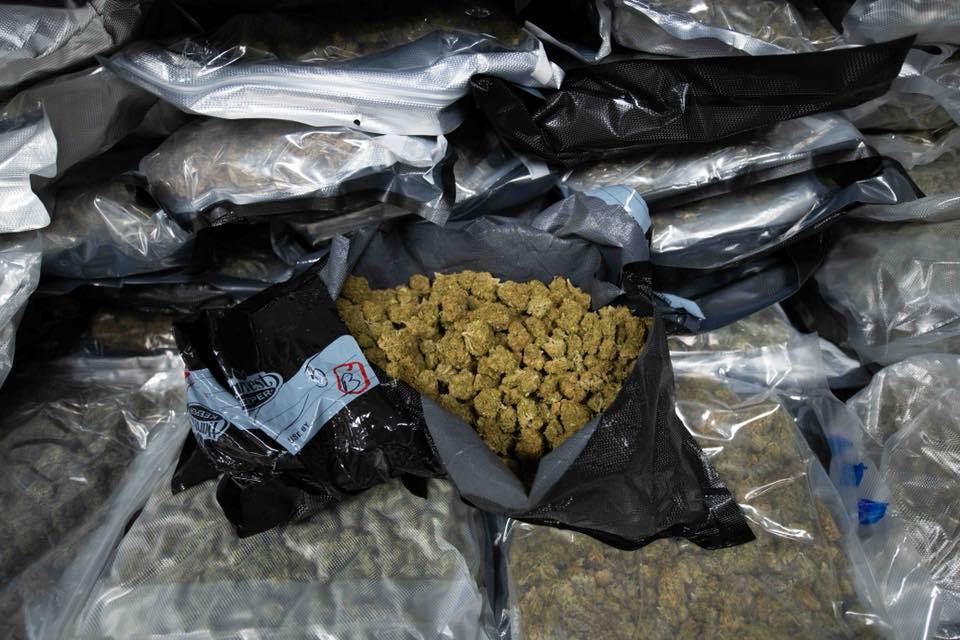