Life can be difficult for a stray animal. They live on the street and never know where their next meal is coming from. They don’t have human interaction, the ability to cuddle under a blanket and no family to go home to.

Although the difficulties those stray animals face are well known, many people turn a blind eye to their plight. That isn’t true for everyone, however, and some people even go out of their way to help those animals in need.

One of those kind individuals is a Chinese computer engineer, Wan Xi. He developed a contraption that will stray cats and other animals to survive on a daily basis. It will give temporary shelter and food to felines and identify potential diseases with the use of a smart camera.

China Morning Daily recently interviewed Wan Xi, who said that he was giving them the shelter in an effort to keep them warm during the winter and provide them with an ongoing source of food.

After working on the project with animal welfare experts, his perspective began to change. It became an effort of those individuals working together to reduce the 40,000 stray cats who die within their first two years in China.

The end result of Wan Xi’s efforts is a cat shelter totally driven by artificial intelligence. More than 100 felines can be fed and housed in the shelter, and it will identify them using facial recognition. The interior temperature is set to a comfortable 80° and there is plenty of water, food, and toys.

This is an interesting AI shelter, but it is also checked by human volunteers when there is additional attention needed by the felines. A database also updates regularly to notify volunteers if medical care is needed by the cats.

More than 40,000 stray cats die within their first two years of life in China. 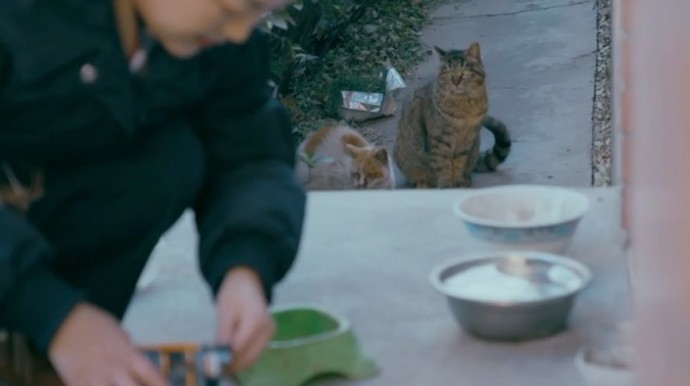 Many people try to help them with food but they often end up scrounging to survive. 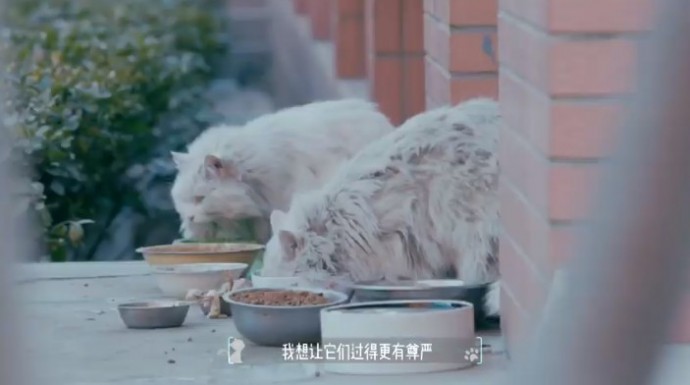 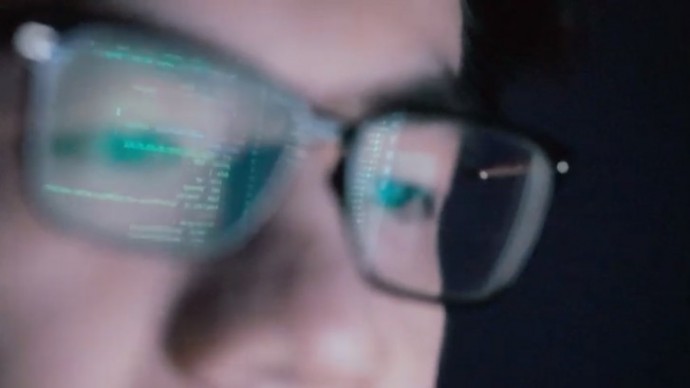 The shelter will reduce the death rate. 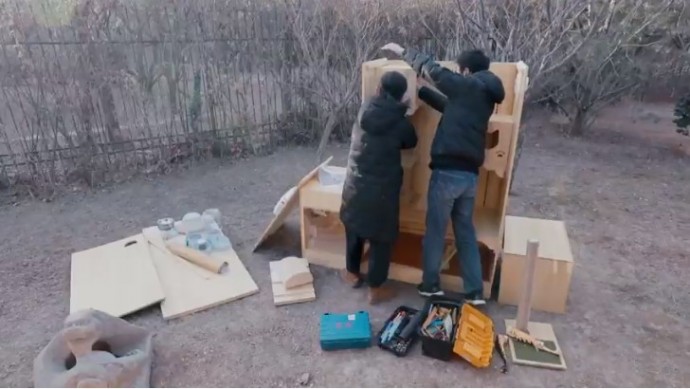 The shelter is kept at the right temperature, and food, toys, and water would be made available. 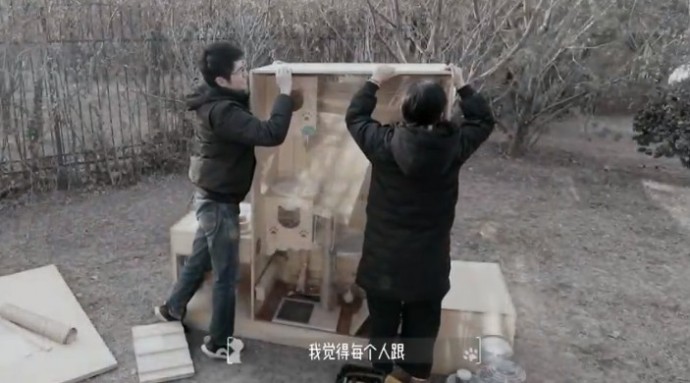 You can see one cat here checking out the refuge. 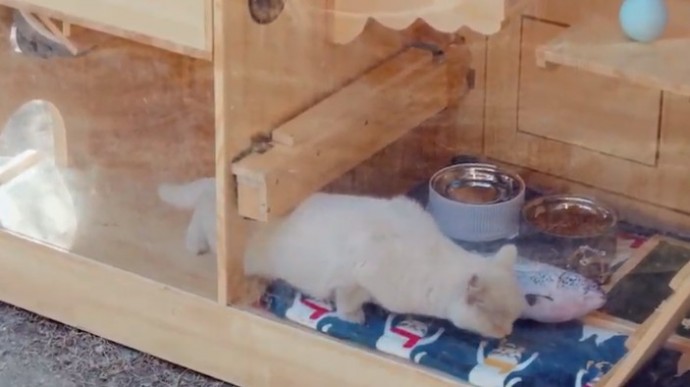 This is another cat getting comfortable. 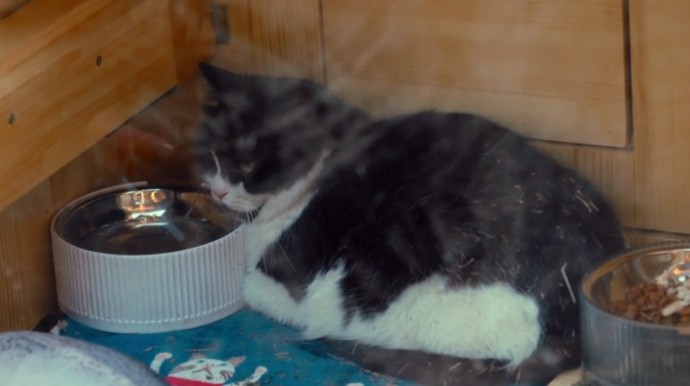 At least these cats have somewhere to go. 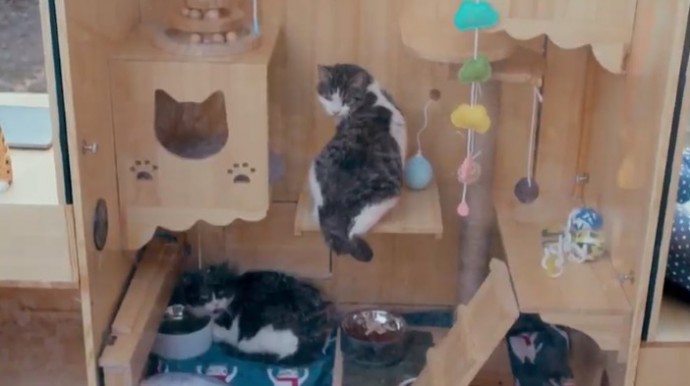 You can watch the following video to learn more. It’s in Chinese, but fairly easy to follow: