Whether or not you follow The Voice or much in the way of pop culture, you likely have heard about the death of former contestant Christina Grimmie, who was tragically gunned down as she signed autographs after a performance in Orlando on Friday. She was known for having a powerful voice, but what many may not have realized is that she was a huge dog lover, animal advocate, and spokesperson for the Humane Society.

Before she was unscrupulously murdered by the man who fatally shot himself after being tackled by Grimmie’s brother, she was championing for animal rights and appealing to the public for donations to the Humane Society of the United States. She was competing in the Charity Champions League on behalf of the HSUS. 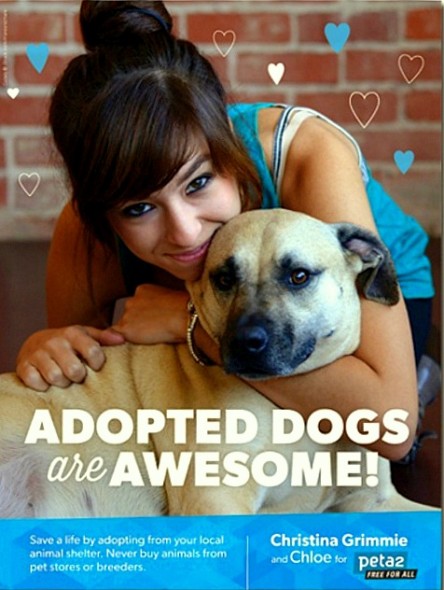 On Saturday, the day Grimmie lost her battle to survive, the HSUS issued a statement regarding her senseless slaying:

“The entire universe at The Humane Society of the United States is grieving today with the family of the beloved Christina Grimmie. She didn’t just possess a beautiful voice – she was a beautiful soul who used her talents to spread a message that we humans should not mete out violence to animals. We will carry her message forward, despite the pain we feel.” – Wayne Pacelle, president and CEO 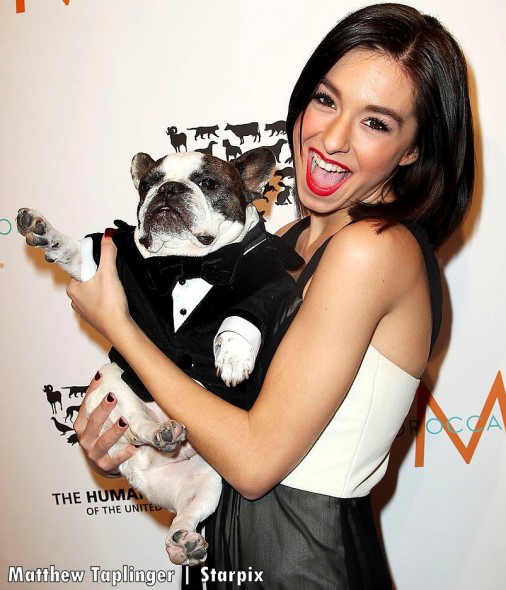 But before she was in the spotlight for animal advocacy, the singer warmed hearts by tweeting photos of her beloved dog, Chloe, whom she tweeted about missing while she was on the road touring. Chloe is undoubtedly confused about why her mom hasn’t come home, and will surely be pining for her. 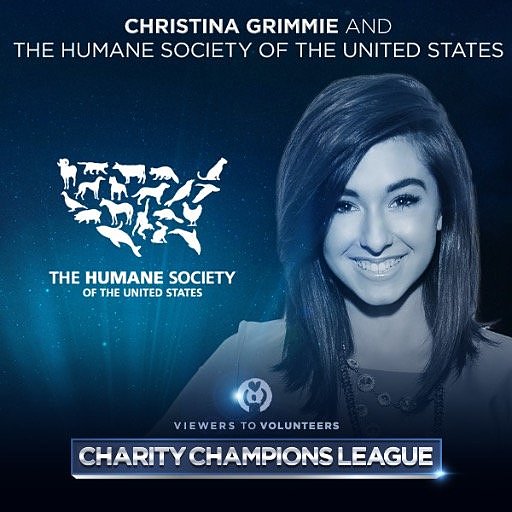 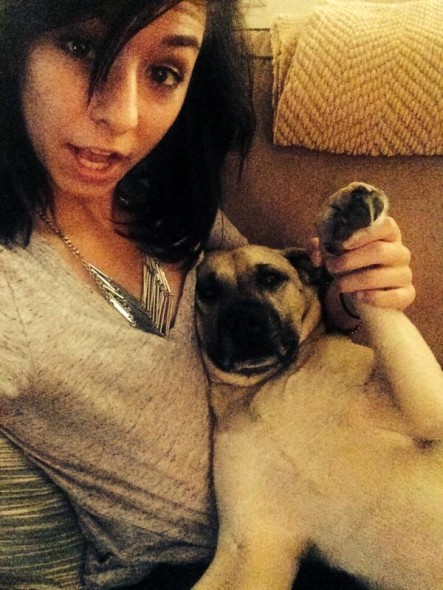 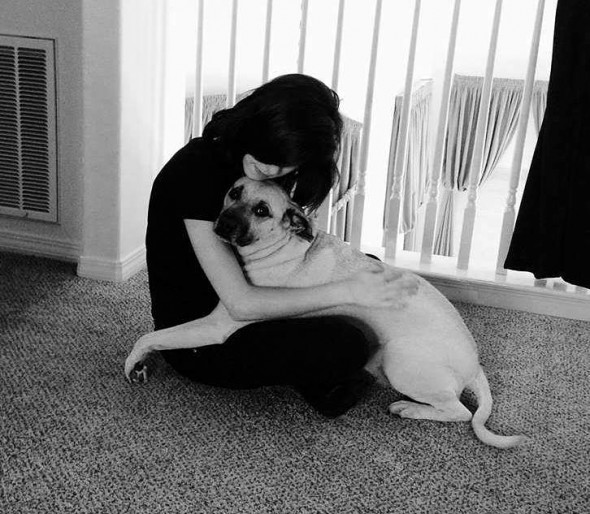