It’s good news coming out of a city in Alabama after the Madison City Council voted to pass a new pet shop ordinance that is outlawing the practice of puppy and kitten mills within the city limits. This was passed during a recent city council meeting that took place on the 28th of December.

As the ordinance states, going forward, all dogs and cats who are sold inside retail stores will have to come from rescue organizations or animal shelters. In addition, the animals who are being put up for sale can’t be younger than eight weeks old.

This means that all pet stores in Madison will need to maintain detailed records of all the dogs and cats they are selling – including the name and address of the organization from which they were obtained. This information is to be displayed on each animal’s cage.

According to News 19, the new ordinance has gone into effect as of the 1st of January, making Madison the eleventh city in the state of Alabama – alongside Anniston, Albertville, Athens, Boaz, Florence, Guntersville, Huntsville, Jasper, Muscle Shoals, and Tuscaloosa – to pass such a law to protect dogs and cats. 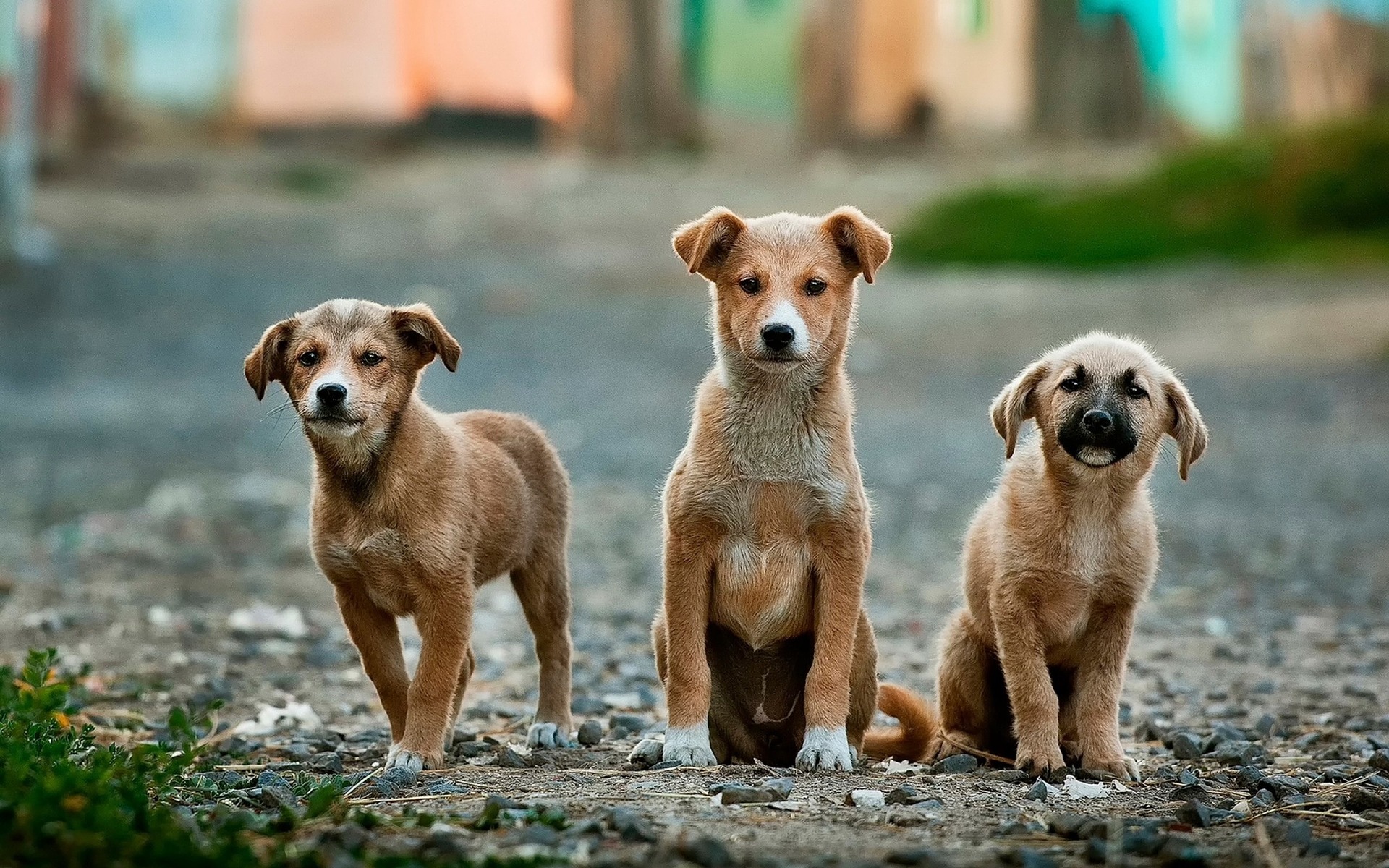 It’s well-known that puppy mills have horrific living conditions for their animals involved as they care more about the profits than the animals themselves. They will often cut corners and it is the animals who suffer.