For those that are not aware, tail docking is a terrible practice by which a dog’s tail is surgically removed for nothing more than cosmetic reasons, and is often done WITHOUT anesthesia. However, thanks to an overwhelmingly unanimous vote to end the practice in the province, the College of Veterinarians of British Columbia is helping to end it everywhere. 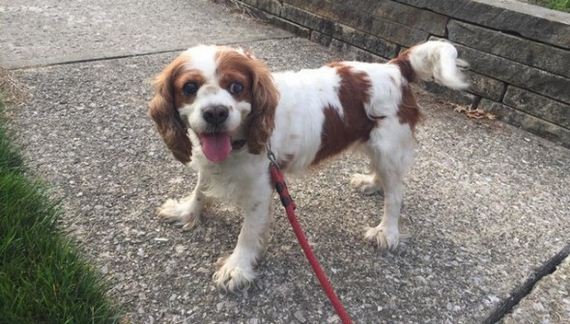 “Veterinarians have an ethical responsibility to the animals they treat and tail docking goes against that responsibility,” Brendan Matthews, Ph.D., president of the college, said in a press release.  “We ask other provinces to follow suit and for breed associations to recognize the changing times.” 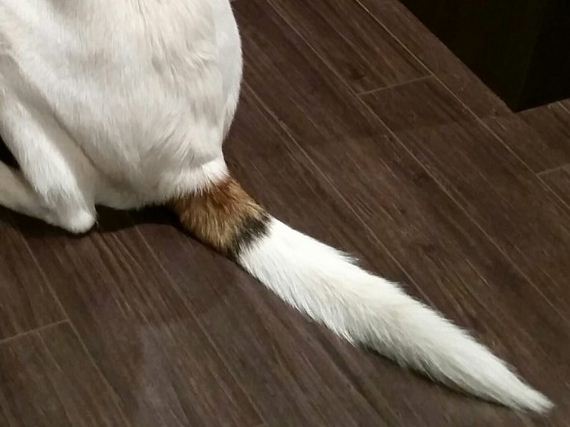 British Columbia is not the first place to seek to end this barbaric practice.  It’s already been banned in Australia, many places throughout Europe, and now parts of Canada as well.  Now, if we could only get the United States to get on board with this, and really get the ball rolling as far as making docking a thing of the past.

So far, in the United States, only two states have any kinds of laws when it comes to docking.  Maryland and Pennsylvania only allow it on dogs of a certain age, but there’s nothing anywhere that stops it from being done altogether. 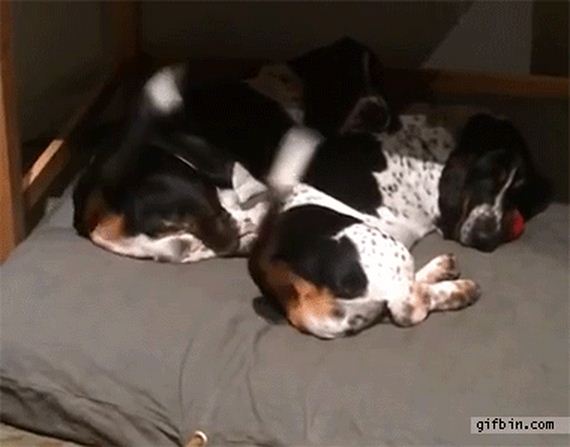 Apparently, it’s many of the kennel clubs in the US that say docking is considered an historical standard for particular dogs.  They believe that’s the way the dogs look best.  However, the American Veterinary Medical Association disagrees and disapproves of docking of the tail or ears for any cosmetic purpose.  They are one of many groups in the US pushing for tighter regulations on docking.