A U.S. Naval Academy water polo coach saved a dog’s life after he became trapped on an icy creek.

It all started on December 23, when Moose the goldendoodle escaped from his sitter’s house in Edgewater, Maryland. 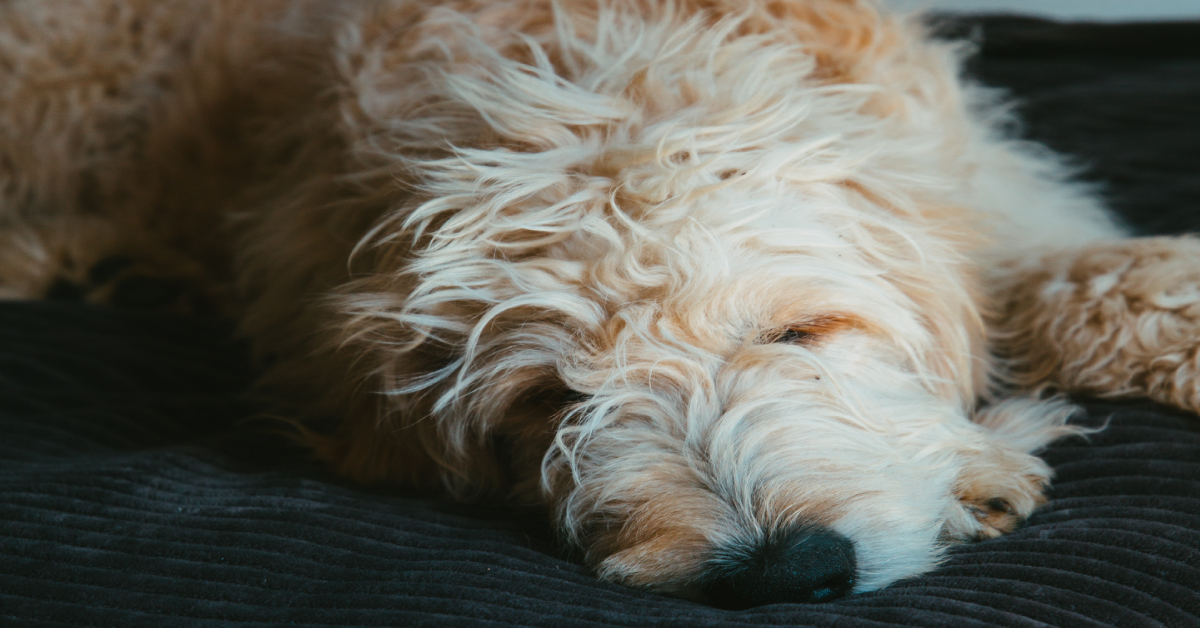 Speaking with ABC 7, the sitter, Nicolina Converso, explained: “I opened the door to pick up a tree on my patio and he just went on out.”

The dog, who was a rescue, had only been in Nicolao’s possession for a couple of weeks before he went on vacation, leaving the pup with Converso. Converso says the shelter did a poor job of informing Nicolao about the dog’s personality and the possibility that he might try to run away, which is likely what led to this issue in the first place. This is Nicolao’s first dog. 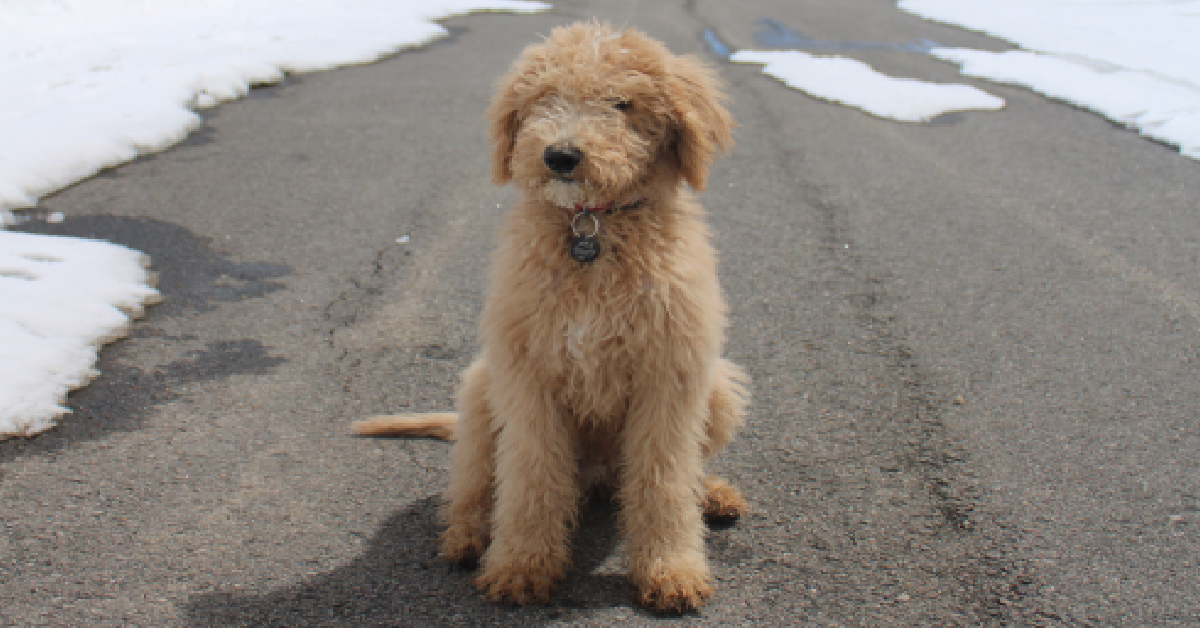 With harsh weather conditions approaching, Nicolao and Converso knew the situation was dire. Converso searched desperately for Moose and ended up starting a Facebook group dedicated to finding him, Operation Fur Fugitive, where locals could help report sightings of the dog and receive updates. Several people from the Edgewater community joined the hunt for the missing dog, even searching in freezing temperatures on Christmas Eve and Christmas Day.

To make matters worse, Nicolao explained in the Facebook group that Moose “came from a very bad breeding situation” and because he had only been rescued two weeks prior to escaping, “[Moose] is scared of people.” He urged people not to chase the dog if they spotted him. 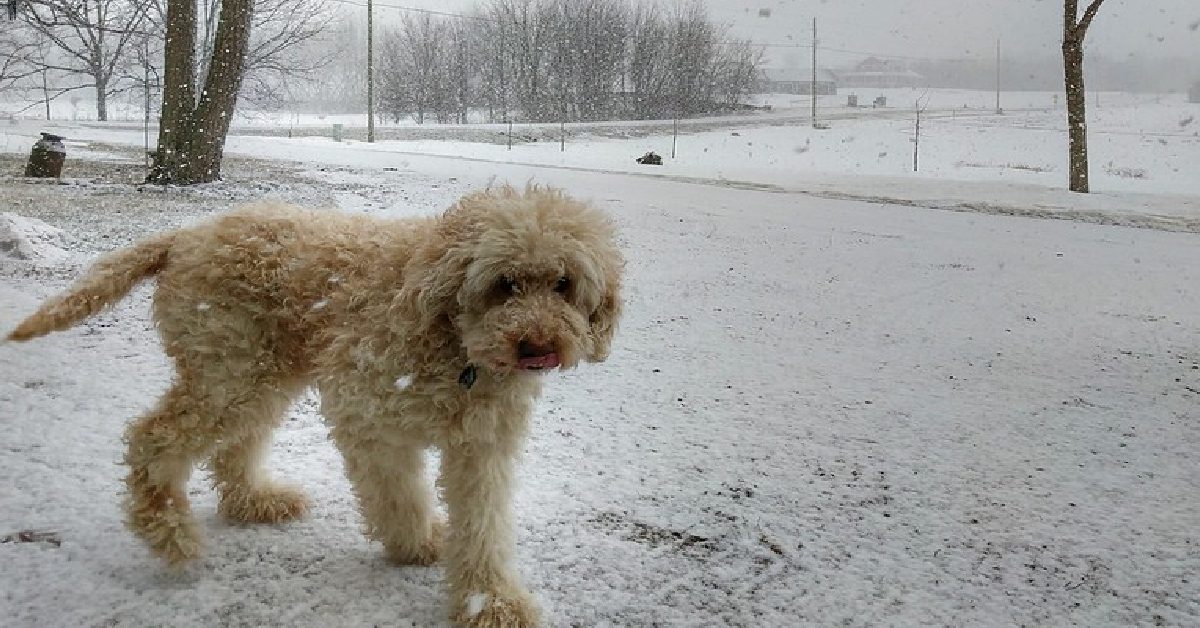 Unfortunately, not everyone got the memo, and several people attempted to catch Moose or chase him, which only frightened the dog further into hiding.

Thankfully, ABC 7 reported that after some days passed, a woman reported a dog on an icy creek.

An expert trapper who was helping look for the dog and who posted the signs about him that led the woman to report him is the one who found him, out in the icy creek and crying for help. Moose’s family was alerted and immediately ran to the scene, and Nicolao ended up pulling the dog out of the water. 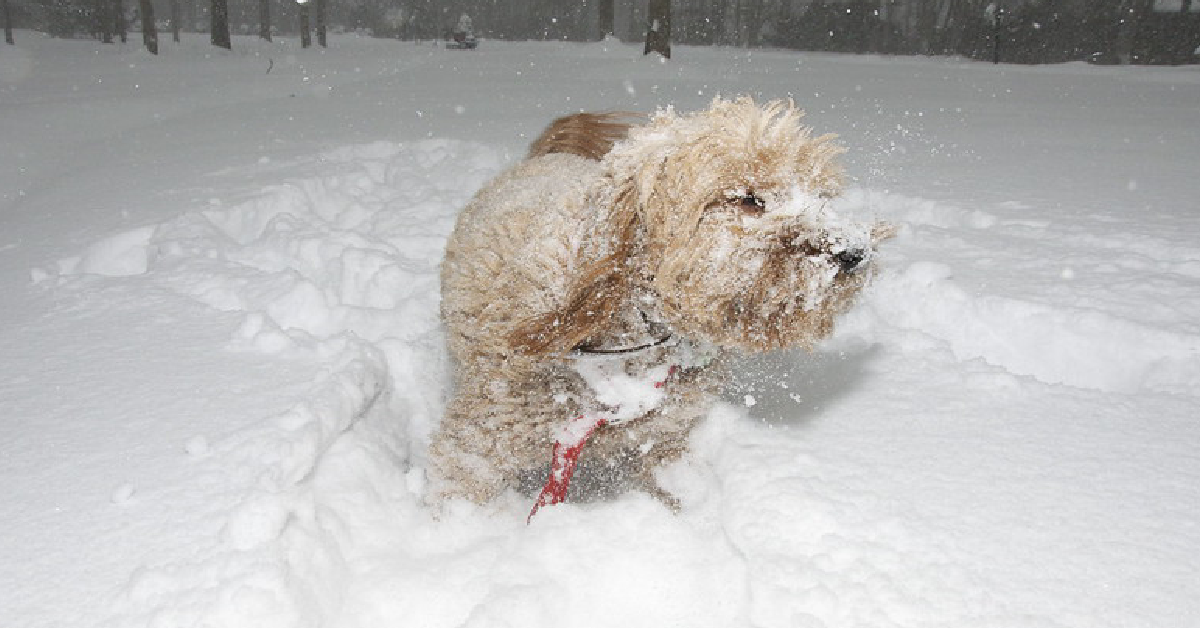 Nicolao took to the Facebook group after the rescue to share some sweet photos of Moose at home. 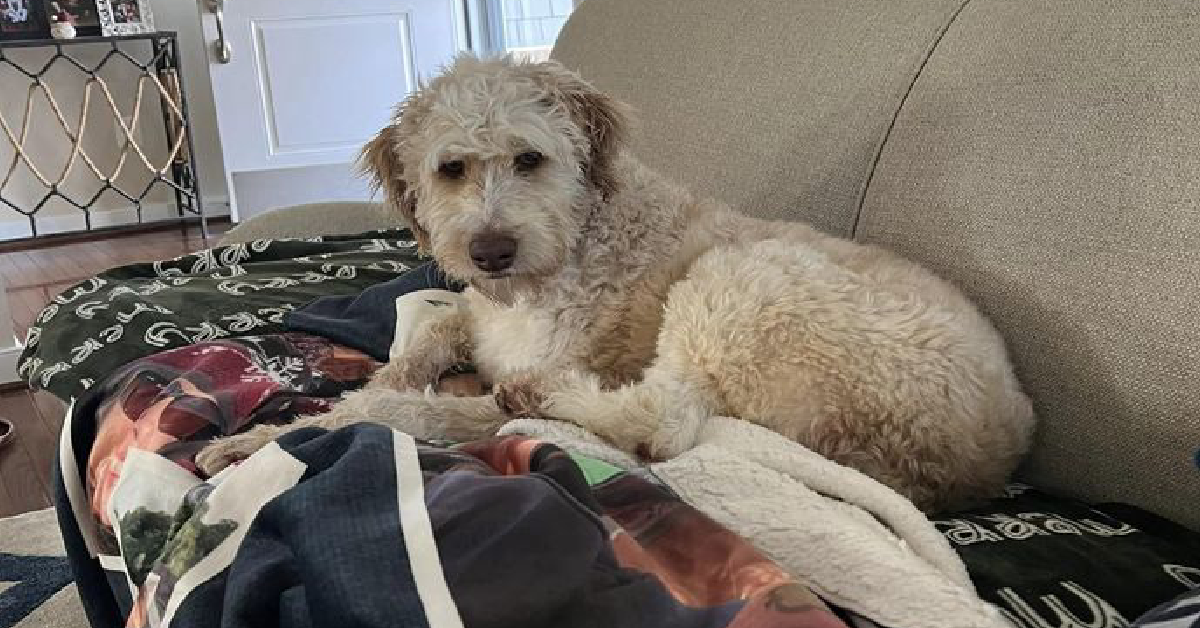 Nicolao recalled in the post, “Seeing him in the frozen water was a moment I will never forget. Pure excitement that we found him but so much fear at the same time.”