You must have been hearing fantastic stories of how dogs saved their family members from fire. Well have you ever heard of how a dog was saved from a burning house? When a family’s house is on fire it becomes a worst nightmare to see all they have acquired (including memories shared, time spent, properties bought etc.) going down in flames and turning into ashes.

However, nothing is more devastating that having a member of the family trapped in an inferno while others are safe outside. This is the same case with a bit bull and his hero. The pit bull was the only member of a family who was almost forgotten in the burning building and was fighting to get out.

His hero, Officer Robert Breitfeller had just arrived the scene when the house was already wallowing in smoke. On hearing that the family’s pit bull puppy was stranded inside, neither he nor the neighbors were ready to give up hope. They struggled hard to find a way through. When they finally broke down the front door, the officer sacrificed himself to move into the burning building in search for the pooch. 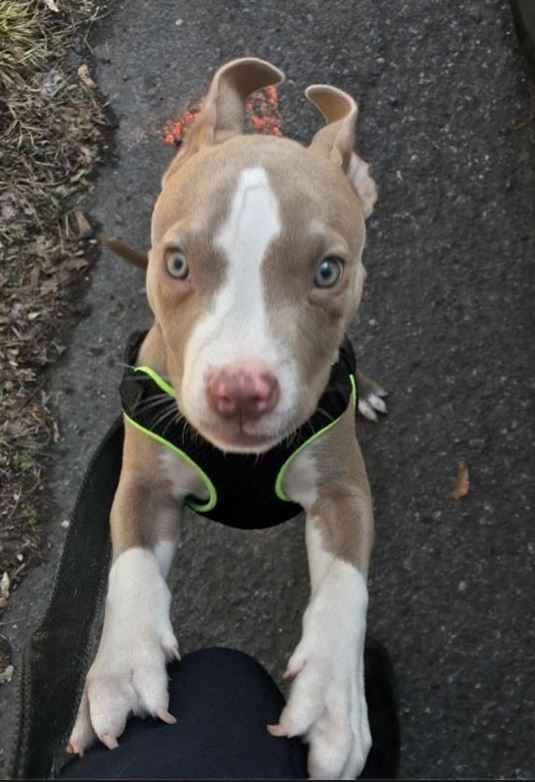 No one knew exactly when the fire started, but it was gathered that when other members of the family finally made it to safety, their poor canine companion was nowhere to be found. This all happened before the arrival of firefighters, of which, if they had decided to wait for them, they wouldn’t have been able to see their canine friend again.

The courage displayed by the police officer needs to be commended. He was not invited into the situation he just got himself involved with the whole thing, due to the love and compassion he had for them (the family). Even when the whole building has been engulfed in a thick black smoke, this courageous savior, still had to let himself in regardless of whatever may befall him. 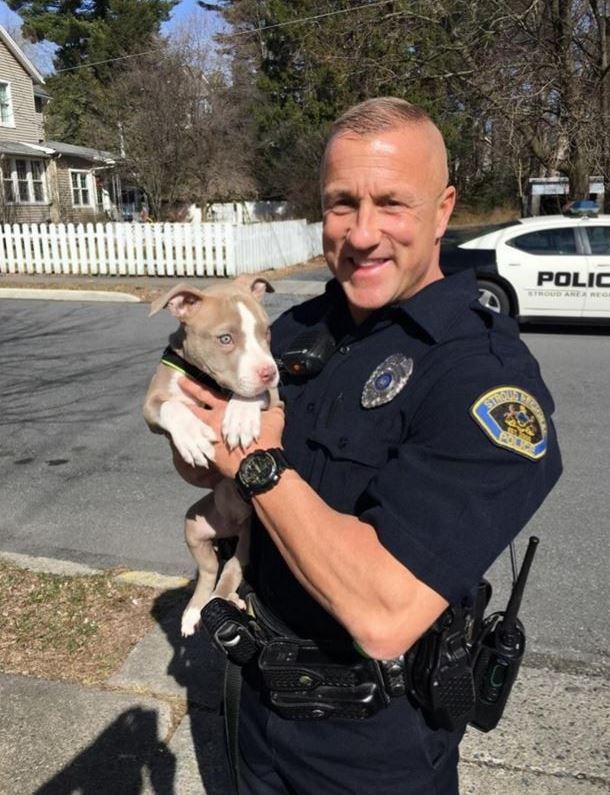 Things happen really fast. It was seemingly impossible to save a dog at such a time, as it apparently seemed to be that the dog was really going to die. When the cop finally disappeared into the smoke mist, our fears aggravated as it seeing that his own life is put at stake. However, when he suddenly surfaced again, no one could believe their eyes. Both he and the dog were safe and sound.