Police in Lawrence, Indiana, responded to a call about an abandoned dog left tied to a fence in the neighborhood. The Husky had very little room to move on the short leash, and it was apparent someone had left the dog there to fend for himself. 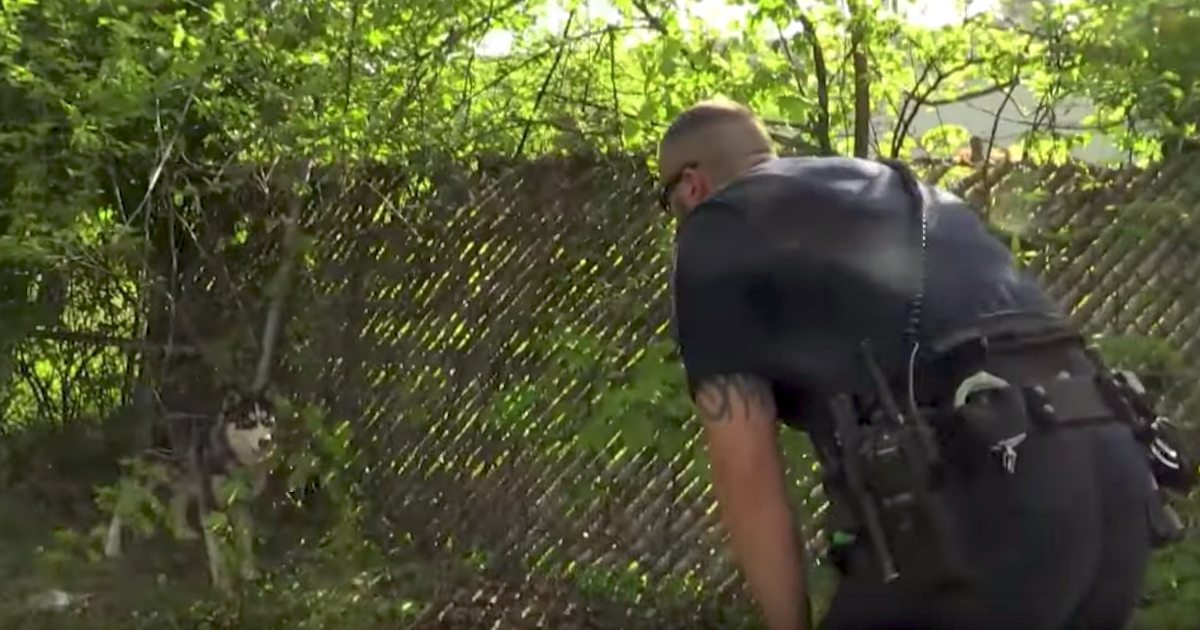 At first, the cops weren’t sure if the dog would be aggressive or not. But the Husky ended up being the sweetest boy! The one officer and the dog really hit it off, and the man is seen taking pictures of the pup to ask the wife if they can keep him. 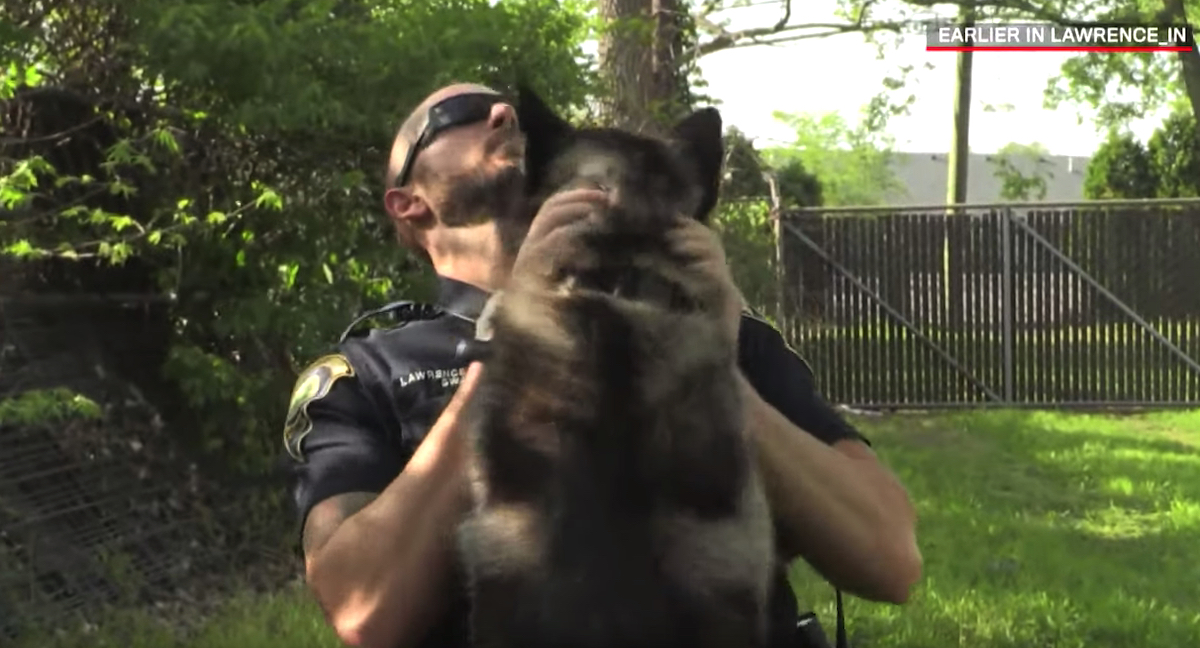 The cop would have to wait four days to see if an owner would come forward, but it was later revealed on an episode of Live PD that he was able to adopt the dog! What a great story!