My wife and I were married only a few years when we discovered that having a child of our own was not to be. I think the need to fill that missing void put us on a search for a puppy. One Sunday, we stopped at a local humane society where we found our little boy Onyx. 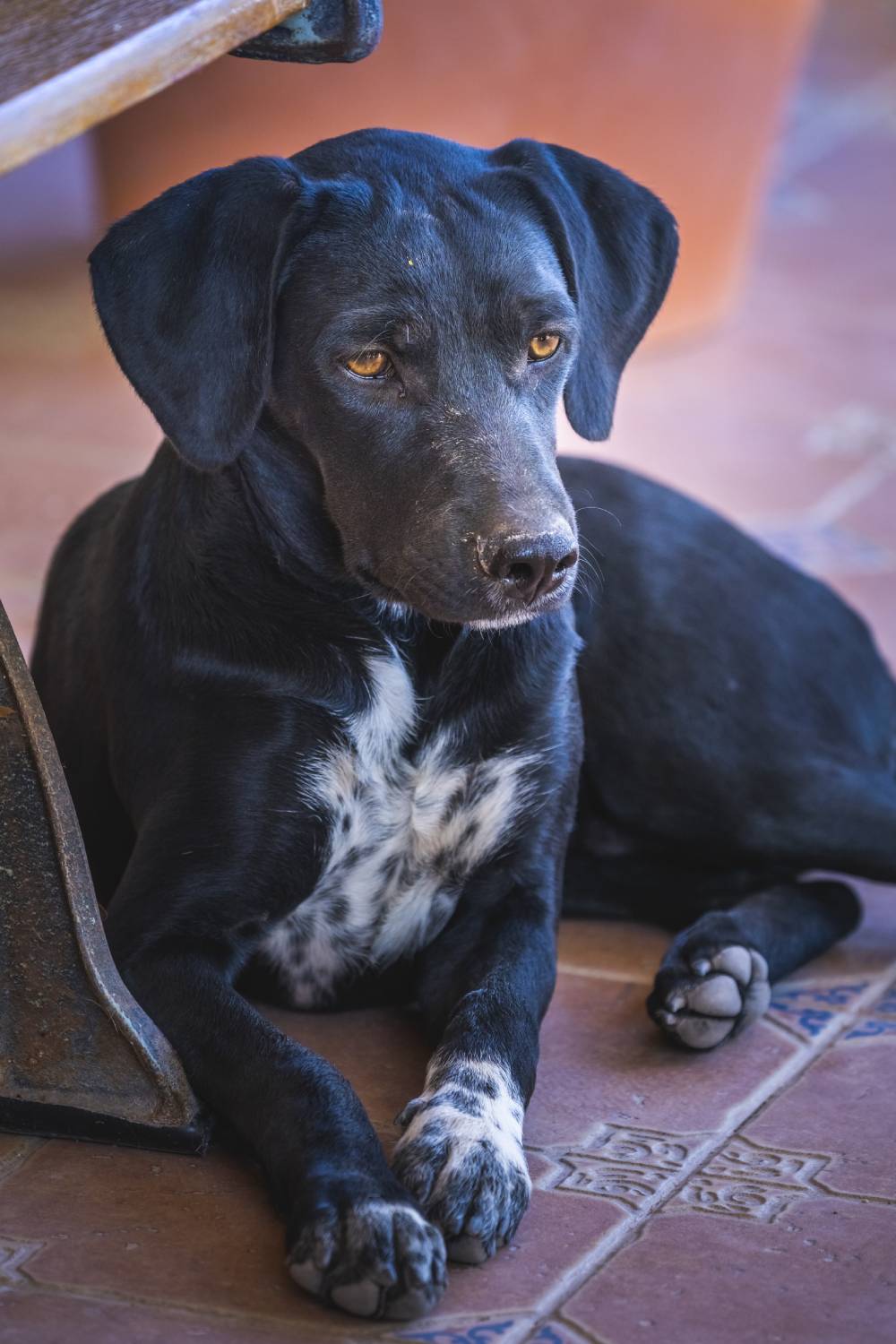 He was a lab/beagle mix who was the last of his litter, with brown eyes that we just couldn’t resist. Only one week later, he became deathly sick and we discovered he had parvo. The vets couldn’t make any promises, and we were faced with the real possibility we could lose our guy of only eight weeks. After a few days of constant worry and not knowing if he would make it, we got word that he had escaped his cage, he was wandering around their kennel, and we could come and get him. He made it!

That was oh so many years ago, and since then, we’ve created so many wonderful memories together, just the three of us. He became a constant loving companion, seeing every park and open field in western Pennsylvania. Running and playing eventually became walking and limping as age began to catch up with him, but he was never in pain and even near the end enjoyed a good wagon ride on the bike trail with us. 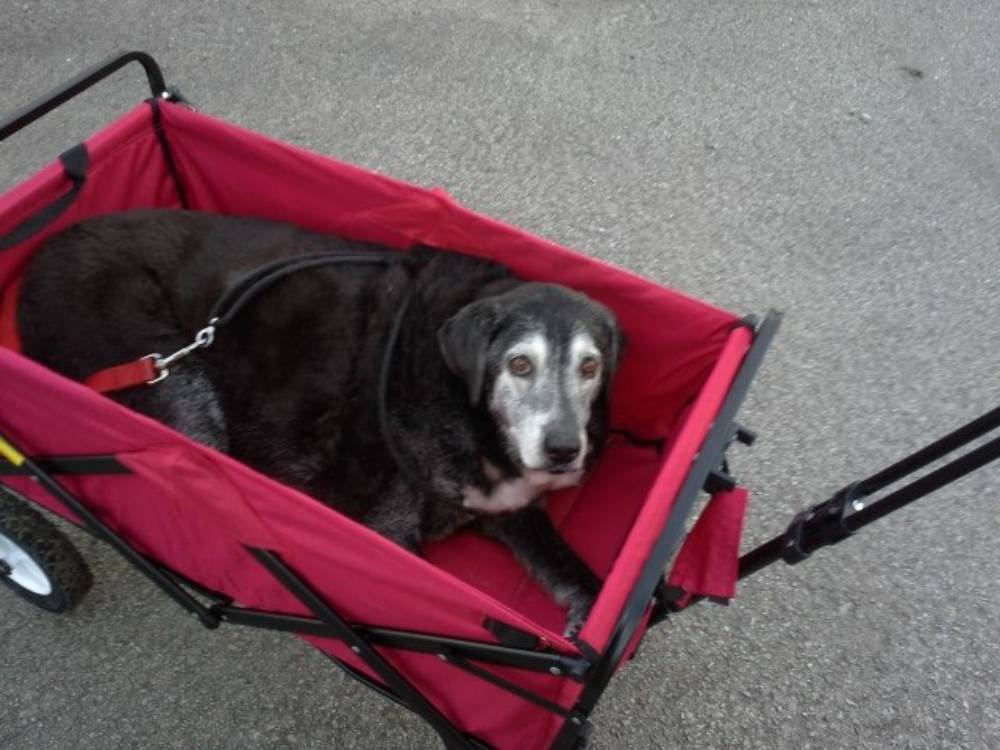 This past April, 16 years after our sweet boy came into our lives and filled a void we both needed so much, he made his journey over the rainbow bridge. Our hearts are both still so broken, and his memory is with us always. Thank you buddy for making us a family. I know one day we will all be together again, running and playing as in days gone by, and I will again feel your sweet kisses on my cheek. Until then, know “mom and dad” loved you so very much and you will forever be “our little boy.”