Janin Scharrenberg and Steffen Kagerah were visiting Greece last year when they saw a stray Labrador mix roaming the streets. They fell head over heels in love with him at first sight and knew right away that they wanted to adopt him. They later named him Luke.

The couple spent a lot of time traveling, and last July they went to India and took Luke with them. Unfortunately, while in India, a rickshaw driver stole Luke and loaded him into his car before driving away. 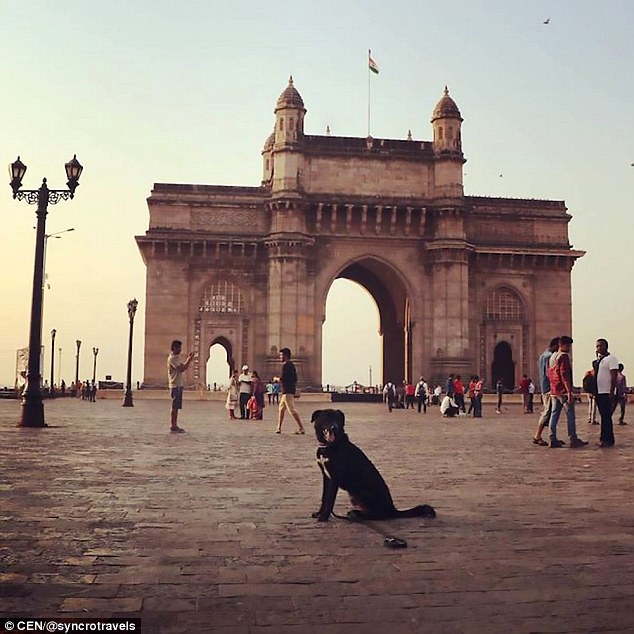 The couple was absolutely devastated and searched everywhere for Luke, but he could have been anywhere. They knew if they were going to find Luke, they needed people’s help. The couple, along with many volunteers, posted all over social media and in newspapers all over the country in the hopes of finding Luke. 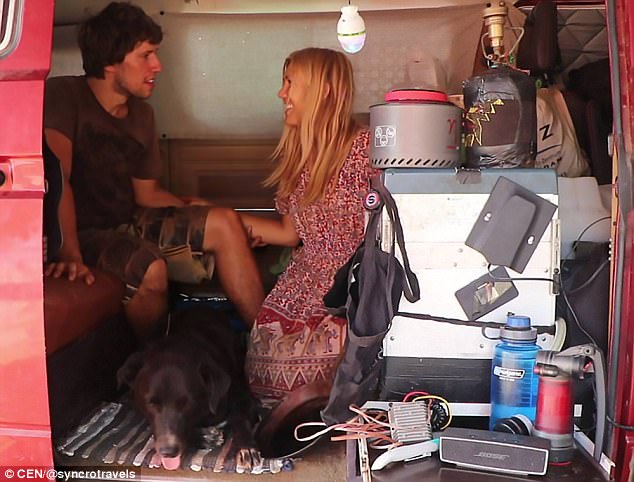 Luckily, animal welfare workers found him and took him to a safe home in Nepal. Luke was also microchipped, so they contacted Janin and Steffen and confirmed that the dog was in fact theirs. After three months of searching, the worried couple was now so relieved to hear that their furbaby was found safe. 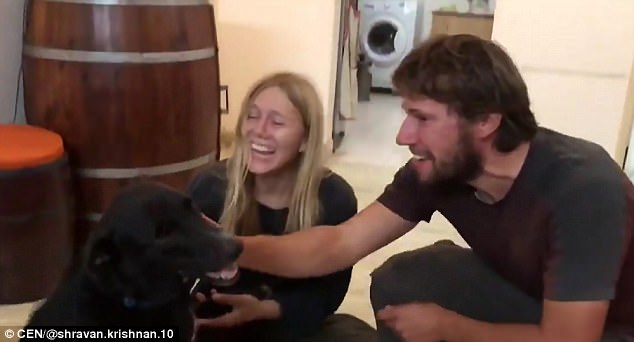 The couple arranged to reunite with Luke at the animal welfare worker’s home. They walked in and sat on the floor and Luke cried with excitement as they pet him. He was just as happy to see them as they were to see him. Tears streamed down Janin’s face as she held her dog. 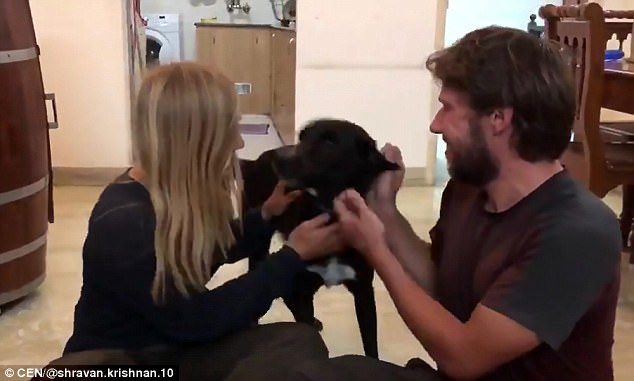 This story shows how important microchips are! If the couple didn’t get Luke microchipped, they most likely never would have seen him again.