When some neighbors in Detroit noticed a puppy had taken up residence in an abandoned back yard, rescue crews were called into to do a rescue. However, when the call went out, almost no one came, except for the Detroit Pit Crew. When they caught wind of what the puppy was going through, they swooped in and did what they do best. Rescue pit bulls. 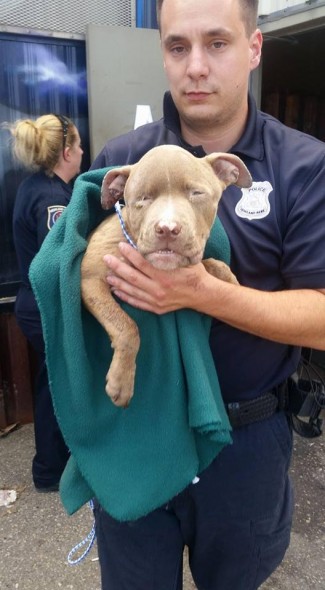 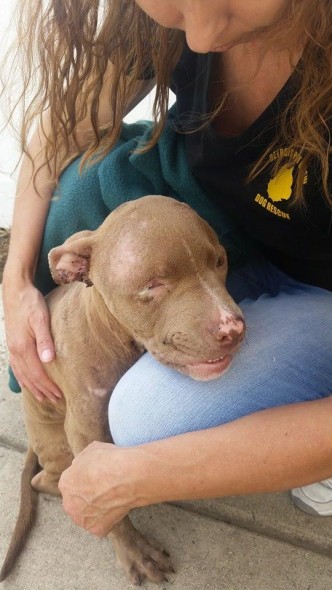 Neighbors had been trying to get help for a dog in the back yard of a vacant East Side Detroit home being squatted in for weeks, when Terri Sumpter and Detroit Pit Crew Dog Rescue were called when no other authorized agents in Detroit apparently responded – this footage is graphic. An investigation into the death of the first dog is under way using the raw footage from this film shoot. 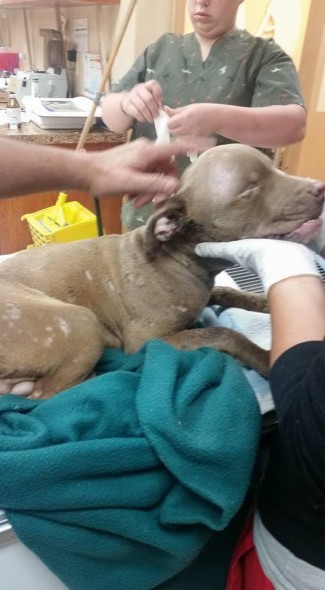 Highland Park Police then called Terri and DPCDR to come and rescue a severely injured puppy with head trauma. Courage as he is known survives – barely… 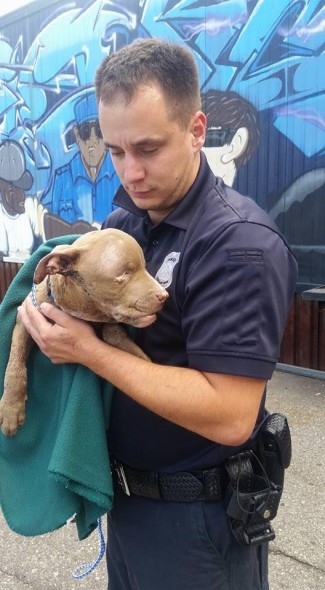 Stay tuned to VET RESCUE – another new series from WA2S Films – look for updates from the Vet about COURAGE, and we will also be checking in with other rescued dogs.

To contribute to the American Strays Fund: http://www.WA2S.org/donate