When a boat on a river cruise docked at a deserted island, an abandoned dog was the last thing David Foster expected to see. He saw this skeletal form running toward him and couldn’t believe his eyes. The island forms when the Amazon River drops, so he figured she had to have been left there to die. 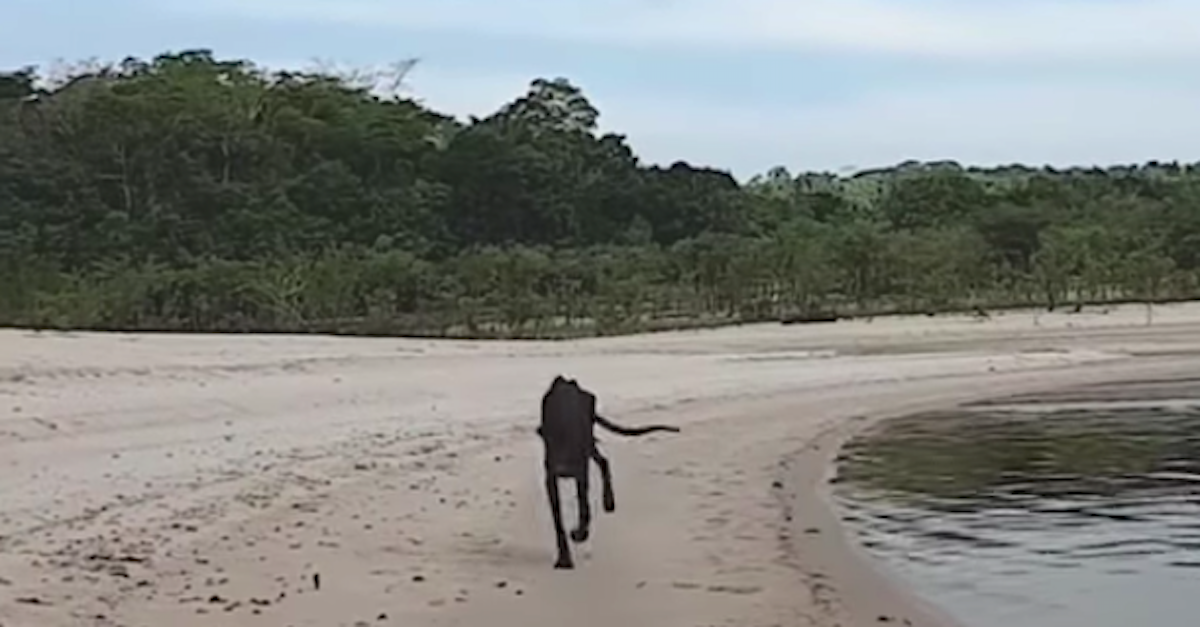 There was no way he was going to leave this dog behind. The pup was friendly and ate some of the food they gave her from the freezer. They had a long boat ride ahead, but David was determined to make it all work. 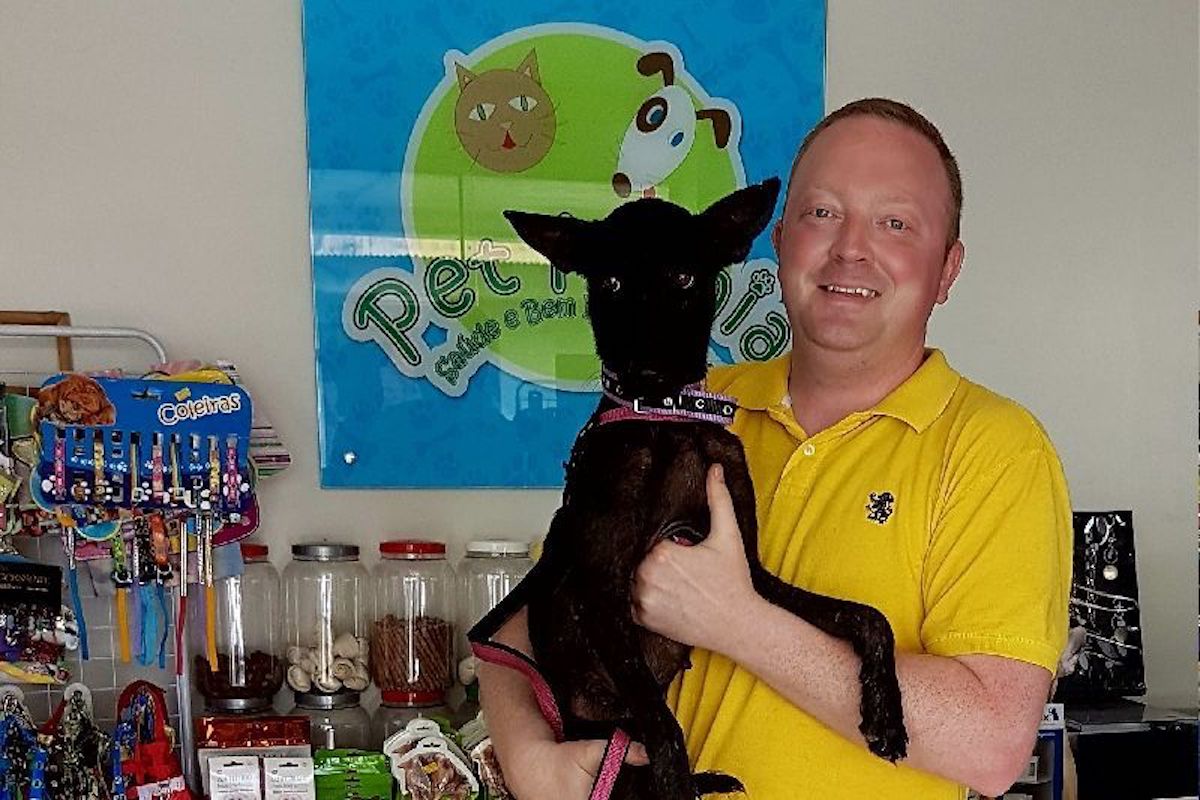 But it turned out some of the passengers didn’t want Negrita on board, and they tried to leave her behind. David was lying in bed when he heard the engines of the boat, and he knew something was wrong. He jumped up, and the dog was gone. So David got the owner of the boat out of bed and pleaded with him to go back and get the dog.

David managed to get Negrita to one of the main cities on the river and found one person who could speak English. He told the woman about their story and asked if she’d care for the dog until he could take her home. And she agreed!

It was five months later when Negrita was flown to David, and she had completely transformed! Watch the heartwarming reunion in the video below. 🙂