Buck the eight-week-old Heeler is just beginning to learn about this thing called life, and he’s found out in his short time that it’s full of surprises! Sitting in a car seat beside his owner, the little guy has his first bout with hiccups, and he has no idea what’s going on. 😛 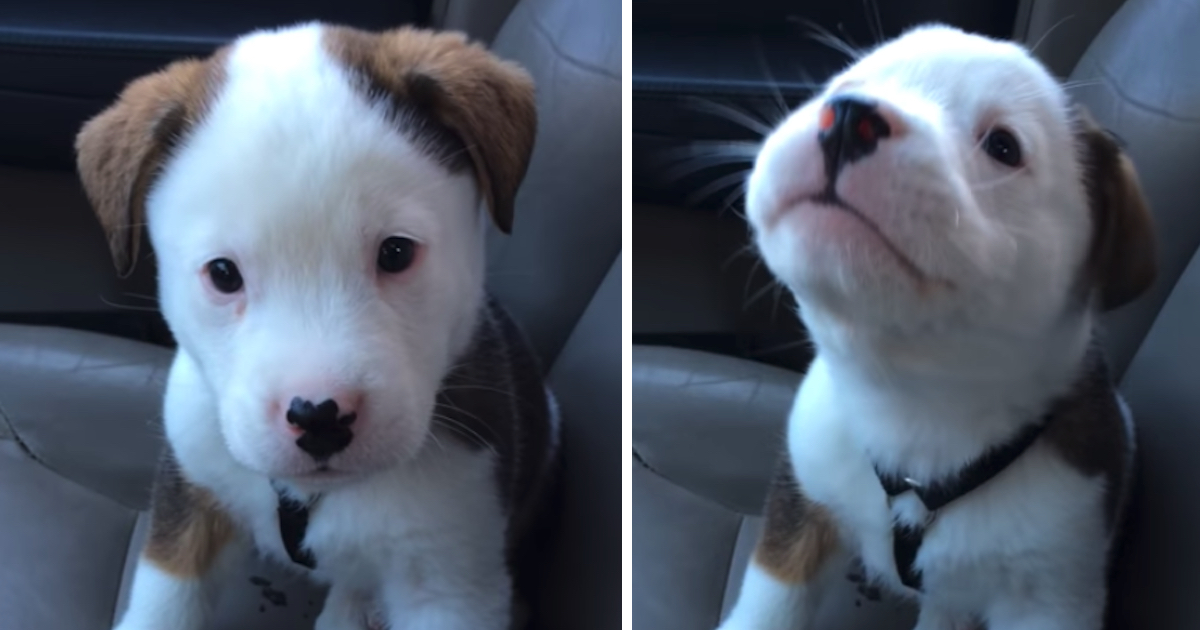 That must be when he decides the best tactic would be to try and scare them away. The adorable puppy can’t see the hiccups, and he doesn’t know where they’re coming from, so barking and growling at them can be the only approach!

It may not have cured his hiccups, but we’re certainly better off for it! With 18 million views and counting, it’s easy to see why this one has become so popular. 🙂