If you have one dog, it’s easy to tell when it has done something it’s not supposed to. But when you have multiple dogs, it can be a little tougher to get to the bottom of it — unless one of those dogs wears the guilt on its face! 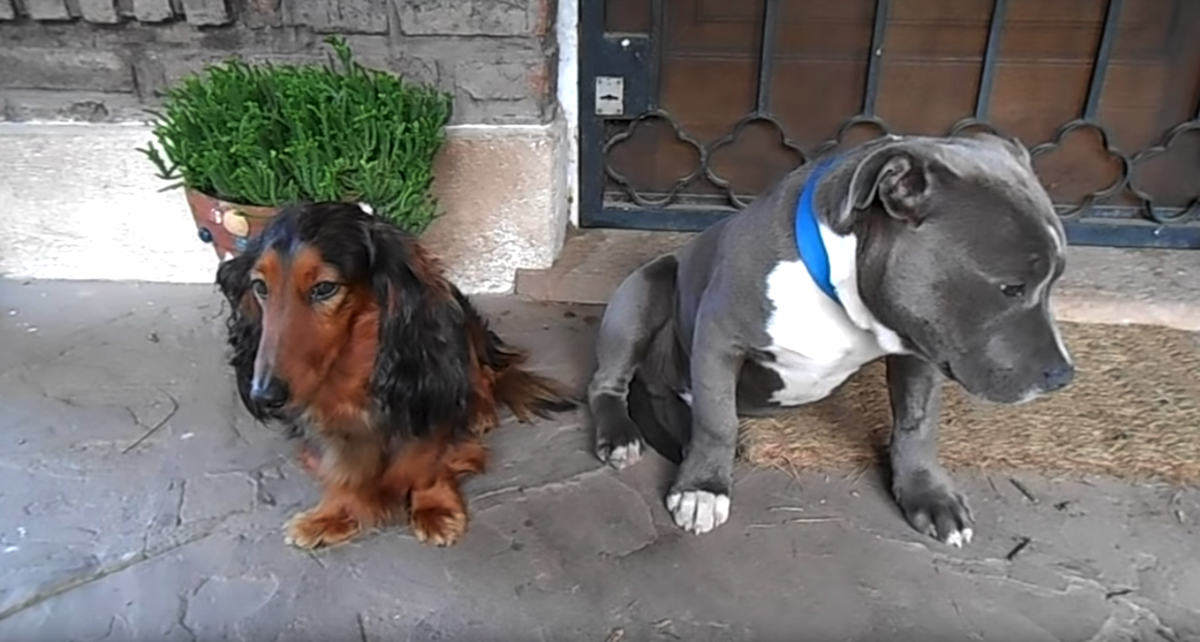 In the video below, Dad finds that one of his flip-flops has been chewed up and ruined. But who did it? He takes it to his Dachshund and pit bull and asks them that very question. It takes a second, but it quickly becomes apparent who the naughty boy is. 🙂 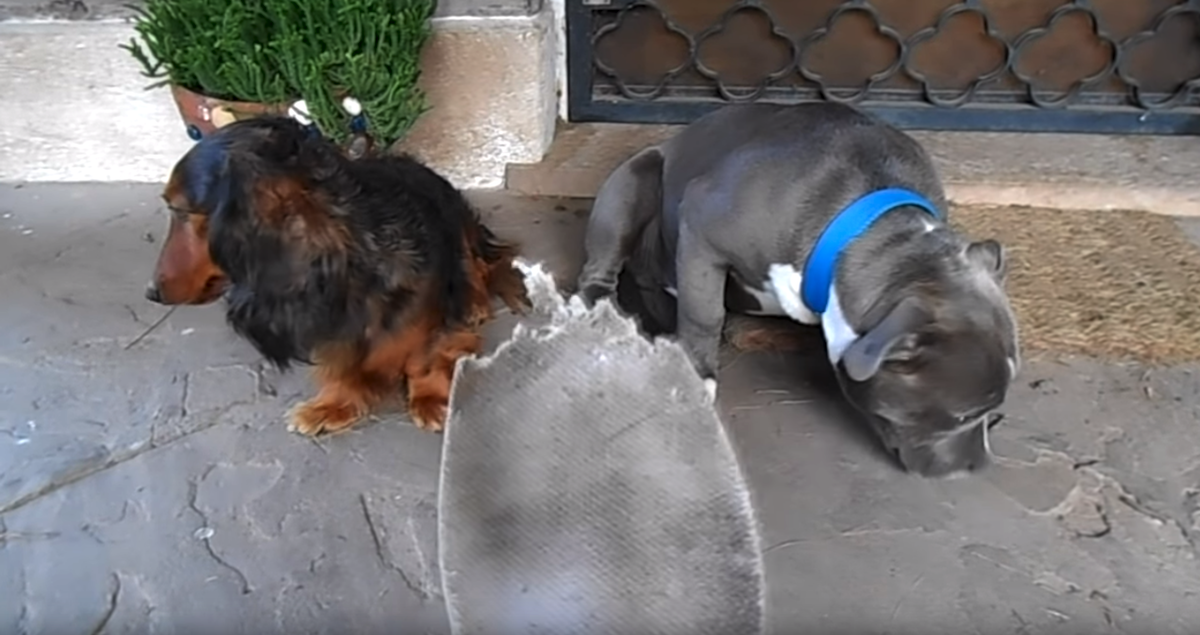 The Dachshund isn’t fazed when shown the flip-flop. The pit bull, on the other hand, can no longer suppress his guilty feelings. He’s so guilty he tries hiding behind the plant. Busted!

It’s impossible to stay mad at these faces for long. Gotta love dogs!