If you grew up with siblings, you probably got into trouble together sometimes. When your parents found out about what you did, you may have tattled on your sibling to save your own skin. It turns out, it’s not just human siblings who do this. Dogs also blame their sibling when they get into trouble!

This hilarious video shows two Huskies arguing after their dad finds out that they made a huge mess in the hallway. 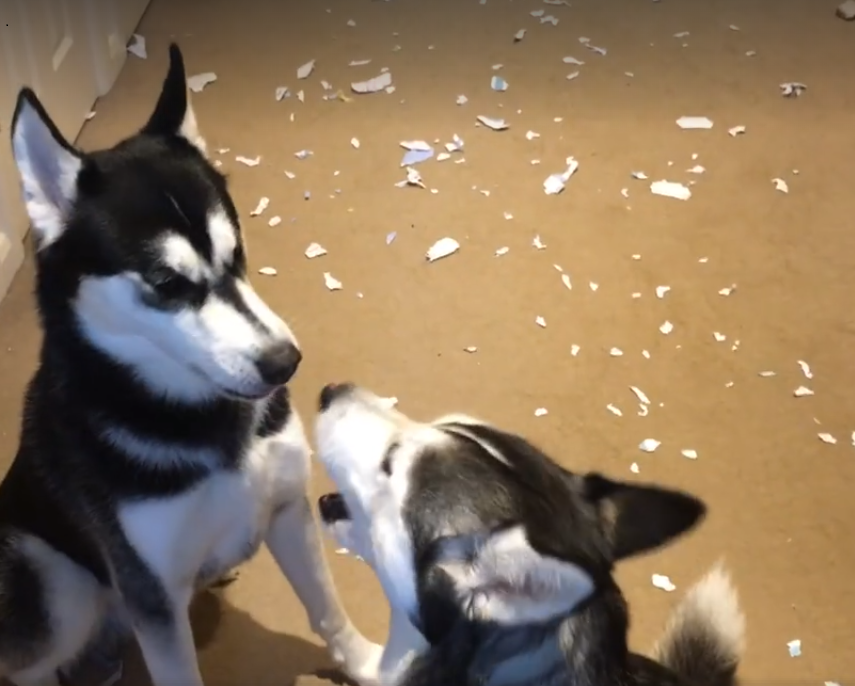 Their dad, Paul Mather, asks the pups, Dakota and Phoenix, which one of them made the mess. The two dogs talk over each other, trying to prove their innocence.

At the end of the video, Mather has a hunch about who the culprit really is. He says:

“Wait. Did you both make the mess?”

The Huskies look down, guilt on their faces. 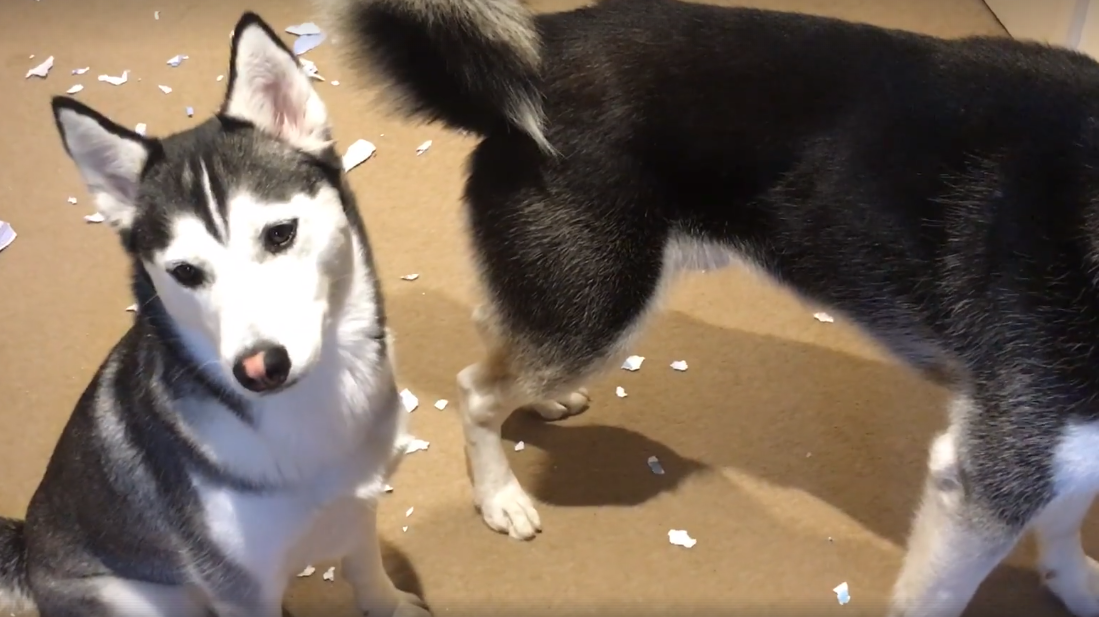 Dakota and Phoenix aren’t usually so mischievous. Most of the time, they simply hang out and relax together. 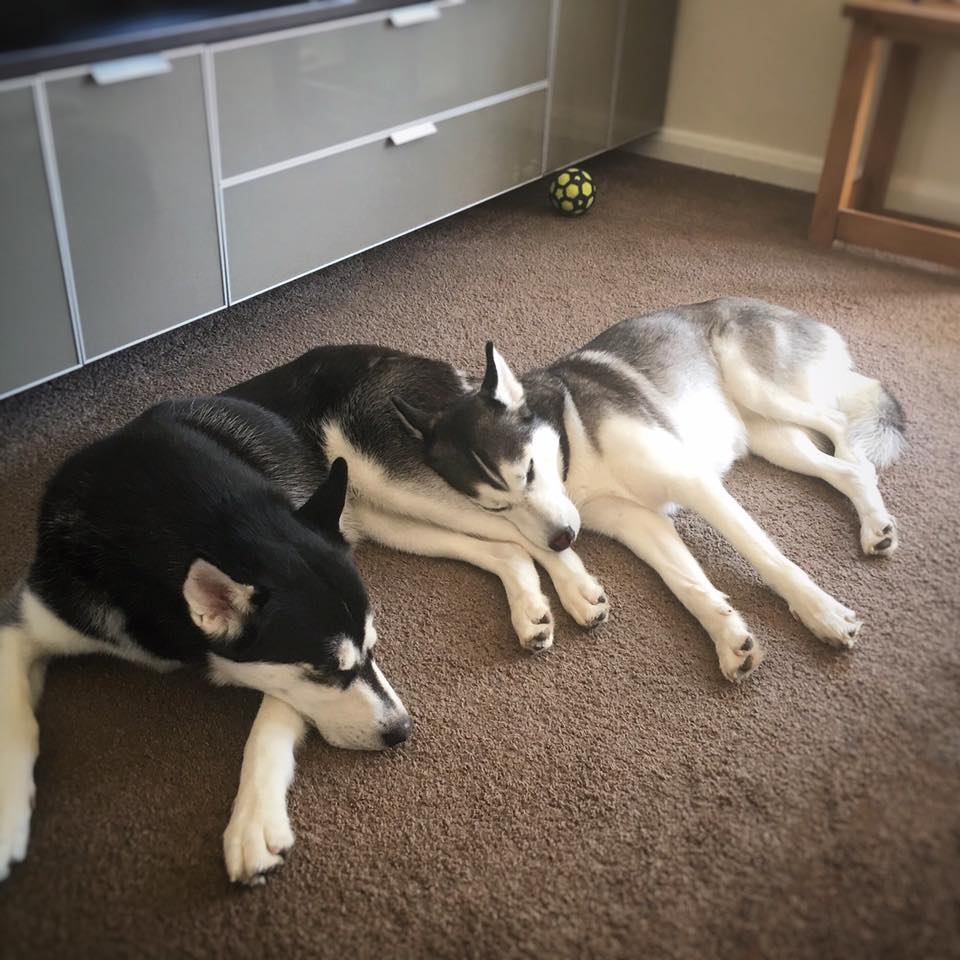 Since they were little, Mather has been sharing photos of Dakota and Phoenix on their Facebook page. 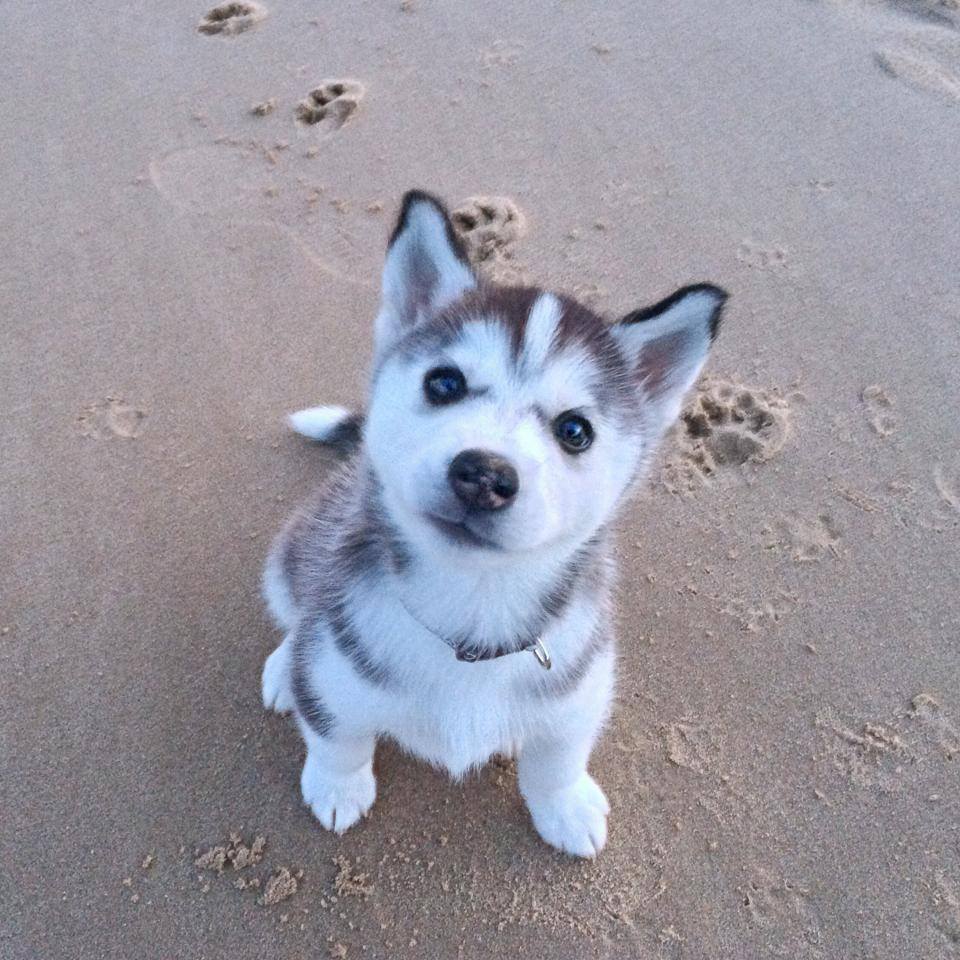 Dakota is the older of the two dogs. She was born in 2013, and she’s been with Mather since she was a puppy. Dakota loves goofing around, and she often makes hilarious facial expressions. 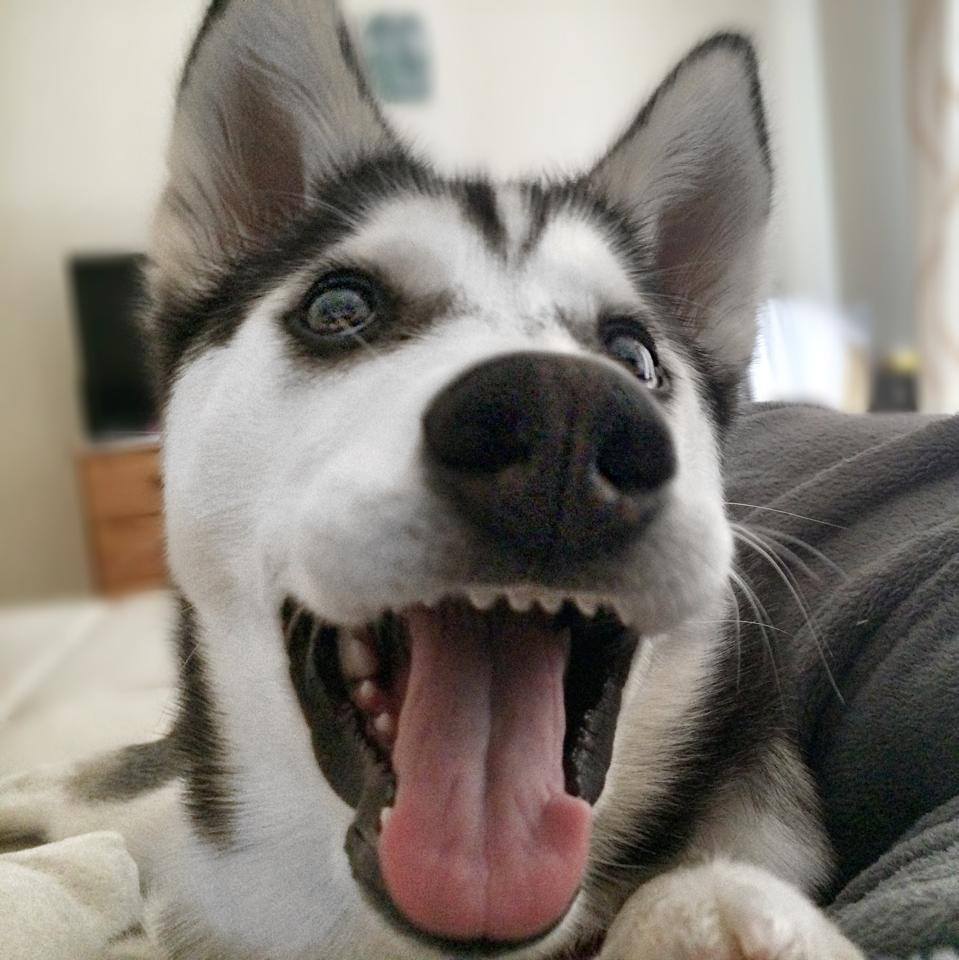 Dakota also enjoys talking. Sometimes, she’ll sit and talk to herself all day!

When Dakota was almost two, Mather gave her a new sibling, Phoenix. From the first moment Mather brought him home, he and Dakota were inseparable. 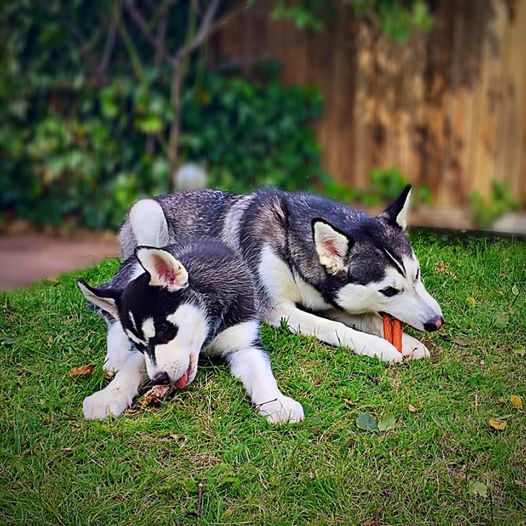 The two pups love playing in their backyard or in the dog park. Afterwards, they’ll often curl up together and take naps. 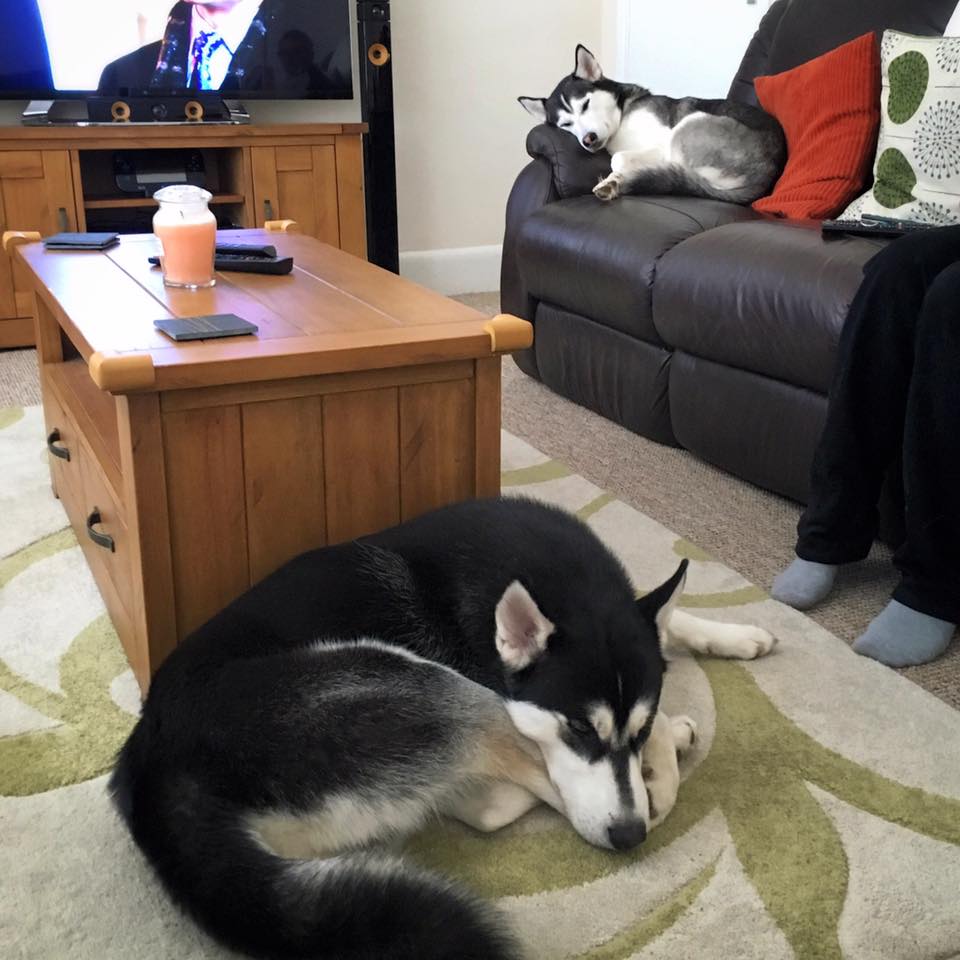 Like all siblings, Phoenix and Dakota fight sometimes, but they still love each other and enjoy spending time together. Check out the hilarious video of the two pups arguing together below!