Stryker the year-and-a-half old Belgian Malinois loves watching TV. But there’s one movie that really gets him going. When Disney’s “Bolt” comes on, the dog goes berserk as he watches the opening scene where they are running through the streets! 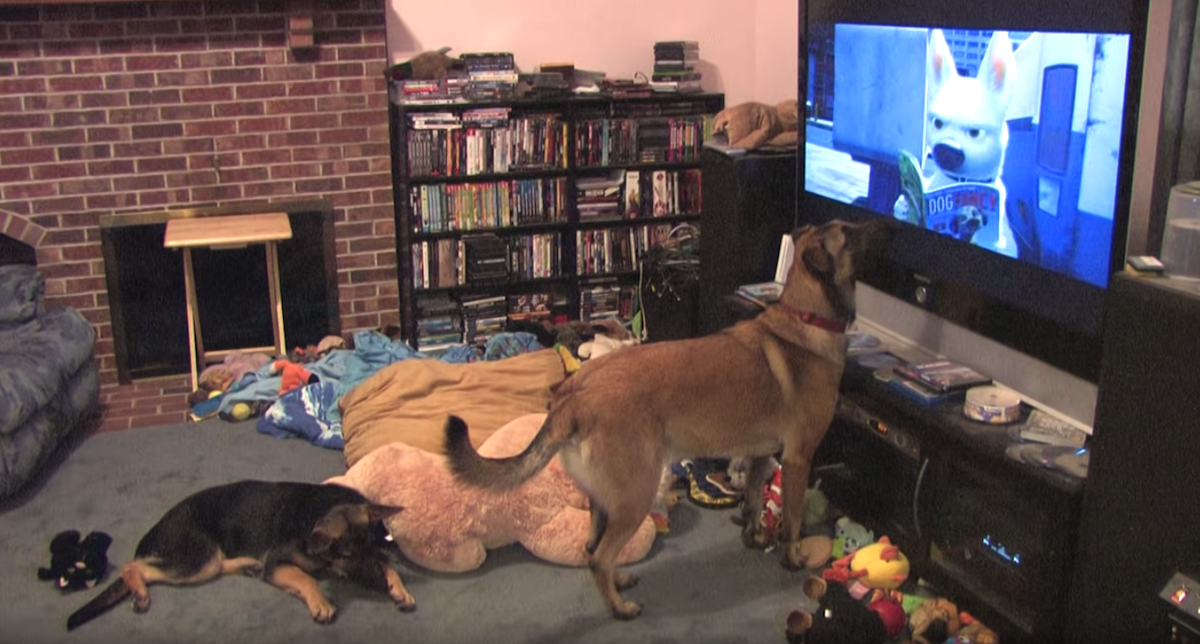 Apparently just watching the movie isn’t enough for this good boy! Watch as he grabs a toy and starts shaking it with excitement. The other dog is just munching on some treats when he becomes startled, but he comes back later to join in on the craziness. He’s seen this a time or two. 😉 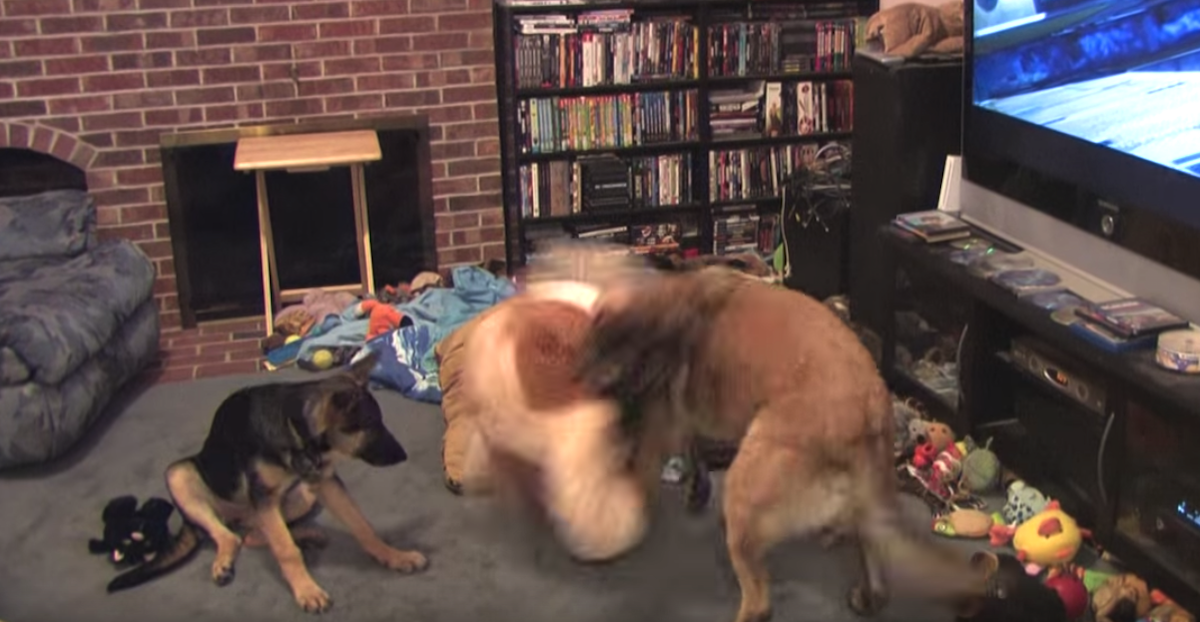 I’ve never seen a dog so into a movie or TV show in my life! It’s like he somehow knows the animated film is about a dog. Too funny and too cute. 😀