It’s no secret that a huge number of shelters across the country are overcrowded. Over a million pets a year are euthanized in shelters each year, and far too often it’s due to overcrowding. Many of the shelters that face serious issues due to overcrowding don’t have many options. However, there are also shelters in the U.S. that have too few pets to meet demand. That’s where FreeKibble Flights to Freedom come in.

The mission is simple: fly shelter animals from overcrowded shelters to shelters where they are in no danger of euthanasia and can be adopted almost immediately. Many of the animals being rescued are in immediate danger of euthanasia, some as close as 48 hours away from being put down! These animals had little to no chance.

What’s even more amazing is how quickly the animals are adopted. The average stay for the animals in their new shelters is a little over 3 days! Freekibble Flights to Freedom save lives every single month. Not only are the animals ecstatic to have homes, they are changing the lives of the families that adopt them – families like these. 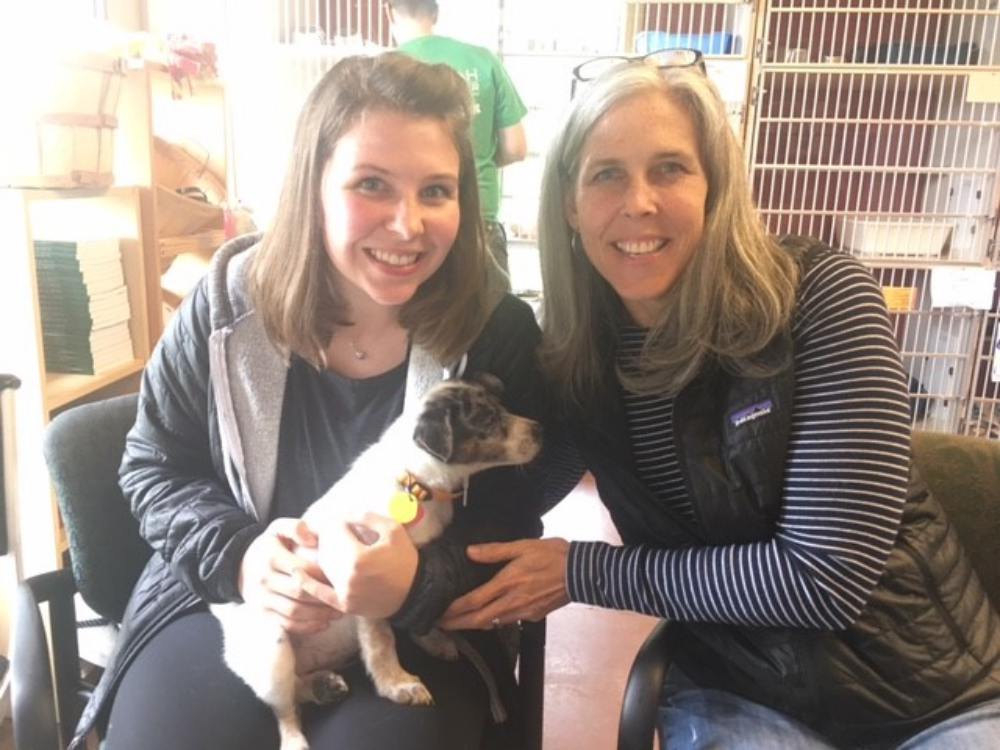 Gilbert is a perfect example of how much of a difference Flights To Freedom can make. Without his flight, Gilbert would never have found a loving family with Julie Allemann and her husband, who he adored right away! His story could have had a tragic ending. Luckily, however, he’s happy and carefree now! 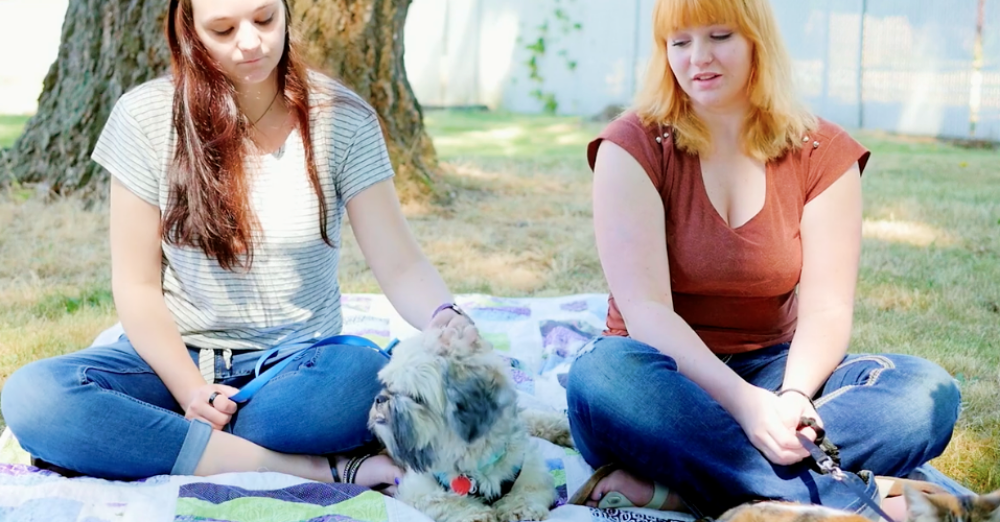 Oftentimes adopting a dog isn’t just saving the dogs life; it’s saving their new family as well. Nico (formerly known as Oscar) was adopted by Bryanna Eikenberry, who suffers from anxiety and depression. Nico’s immediate and unconditional love convinced her that she needed to take him home. They saved each other, and continue to do so every single day. 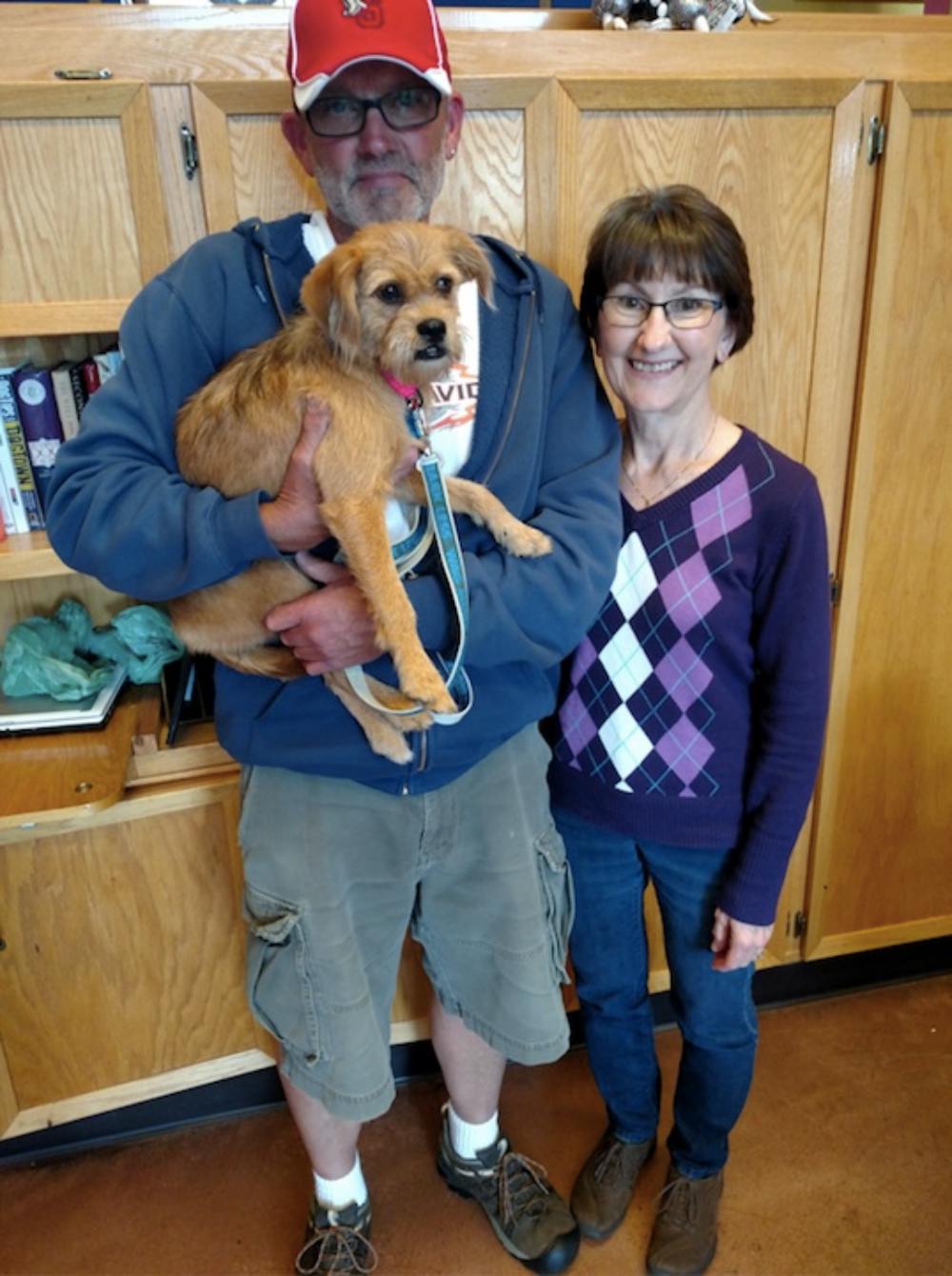 Sammie came from a crowded shelter in the south to a shelter in Washington and was immediately rescued by John Quade and his wife! They came to see the dogs as they came off the plane, and knew right away that Sammie had to come home with them. He was the couple’s first dog in 14 years. They were ready to love him, and he was ready to love them!